A new report followed a group of workers over a decade to see how their wages developed. The resulting data provides insight into why some escape low pay while the majority remain stuck. Employers and government alike need to take the issue more seriously, says Conor D’Arcy.

“There’s only one person there who’s gone from the bottom to the top, out of hundreds. If I’m starting at the bottom, and I only know one person that’s gone all the way, I don’t think I’m going to be able to do that.”

That was the view of an employee of a large supermarket. He was interviewed as part of new Resolution Foundation research into whether low paid jobs act as a route to higher earnings over time or become a dead-end. His sense that progression was possible but unlikely was echoed by the overall findings of the report, highlighting the need for strategies to boost pay progression for low paid staff.

Using a longitudinal panel dataset, the analysis tracked a group of workers who were low paid in 2001 and remained in work for the majority of the following decade to see how their wages developed. One in four escaped low pay, moving consistently onto higher wages. One in eight stayed low paid in every year they worked. The majority – nearly two-thirds of the group – ­progressed onto higher wages at some point over the decade but failed to sustain that upward movement.

What is it about those one in four ‘escapees’ that separates them from the rest? Our analysis found working for a large employer to be a positive factor in escaping low pay. Large employers tend to pay more, offer more higher-paid roles to move into, and are more likely than their smaller competitors to have a dedicated HR department.

Unexpectedly, training – various types were specified in the data – emerged as insignificant in its influence on pay progression. This chimed with the experiences of many staff we interviewed, who felt that the training and development they received was often of poor quality and completed as a “box-ticking” exercise. However, there were also numerous examples of how firms, even in particularly low-paying sectors, offered good development opportunities. The vital role that supportive management can play was underlined.

But even when that encouragement was in place, another barrier regularly cited by staff was the often small wage increases for those who progressed. Most respondents agreed that moving from entry-level roles, such as working on the tills or being a barista, to a supervisory position brought with it plenty of additional responsibility, stress and hard work. In many firms, this step up brought with it a pay increase of just 30p or 40p an hour. Given that these employees were often earning at or just above the minimum wage (£6.50), it takes a few promotions to break through the low pay barrier.

The analysis also found that part-time employees, single parents and people with disabilities were less likely to move out of low pay. Many of the low paid staff we interviewed said only those willing to offer total flexibility were able to move up, particularly in retail. This made progression difficult for those only able to work limited hours or with difficulties rearranging their work-life balance at short notice. Being female or having young children did not emerge as being negatively linked to progression though, so there may be factors above and beyond that of flexibility, such as the interaction between benefits and earnings.

Sales roles and the hospitality sector were also negatively linked to escaping low pay. But within these sectors there was considerable variation; for instance, three times as many employees who worked in sporting goods shops in 2001 escaped over the next decade than those who worked in furniture shops.

Despite the majority failing to escape, many low paid employees appreciated the efforts their employers made to help them. But the quality of those progression policies and the associated rewards suggest more could be done. Changing the minds of people who feel that meaningful progression out of low pay is unlikely will only be possible when employers and government alike take the issue seriously.

Conor D’Arcy is Policy Analyst at the Resolution Foundation. 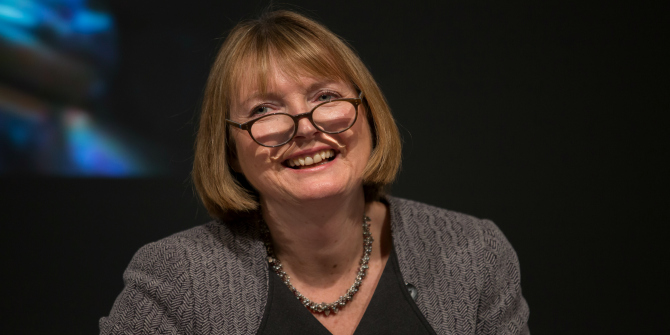 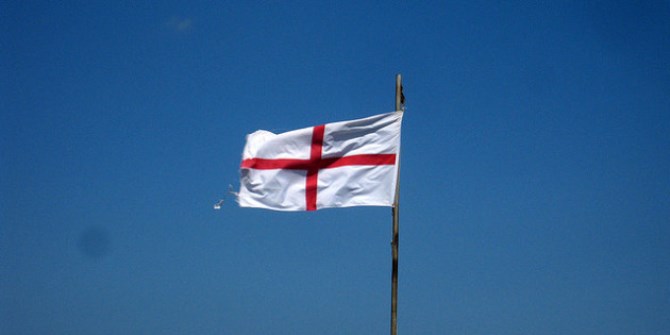