Lord Stevens and Jennifer Brown were respectively chair and deputy chair of the Independent Commission into Policing. Here, they comment on the role played by police culture in the Hillsborough disaster and in other failed investigations, offering some thoughts on how to rebuild trust and confidence after such tragedies.

The death of 96 Liverpool football fans and injury to over 700 others at Hillsborough in 1989 was not only a terrible tragedy but also a scandal. The recent verdict of unlawful killing ranks high amongst the litany of high-profile cases besetting the police service, including the child sexual exploitation cases in Rotherham, also a failure of the South Yorkshire Police. Compounding the operational shortcomings were the lies and attempts to conceal botched investigations: in her review, Professor Alexis Jay found that three reports had previously alerted the police to child victims in Rotherham. The first of these was effectively suppressed because senior officers did not believe the data it contained, and the other two were ignored, leading to Jay’s suggestions of “cover-up”.

The Drew review on Rotherham also pinpointed “a lack of professional curiosity” prevailing amongst senior ranks with little value being attached to the concerns of grassroots officers. In his parliamentary statement following the Hillsborough verdict Andy Burnham also used the term cover-up as the force tried to establish that others were responsible for the opening of the gate in the Hillsborough stadium. All these statements and reports cited “culture” as part of the explanation for these catastrophic deficiencies. 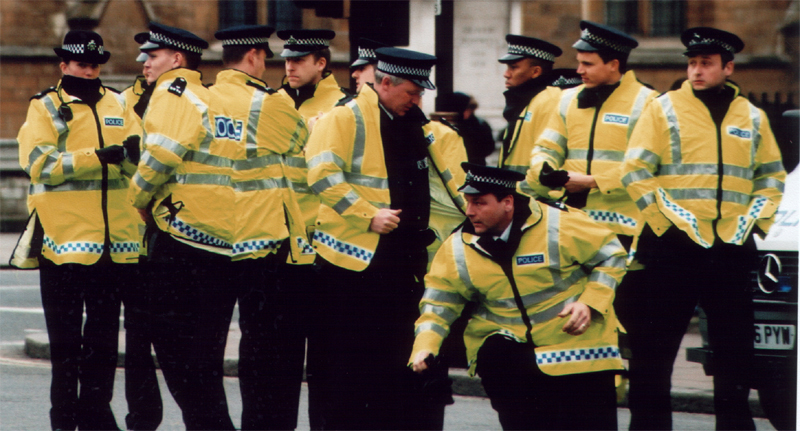 So what do we understand about the police occupational culture and how do we address its desperately serious consequences? We considered these questions when chairing the Independent Police Commission, whose findings were published in 2013. Alongside the report was a companion set of academic papers which provided some insights into police culture and together enabled the Commission to propose some curatives to its adverse effects. A workplace culture provides people with a frame of reference about what behaviour is expected, informal rules about who you can talk to, what you can (and cannot) ask: a road map of how things are done. Culture provides language, slang, jokes and coping strategies. At its heart lies a set of assumptions, often so embedded they are simply taken for granted: truisms such as those complaining of sexual exploitation were not to be believed because they were precociously promiscuous.

Robert Reiner describes ‘cop culture’ as giving police a sense of mission i.e. policing is not just a job but a way of life. It has the characteristics of a sect, initiating belonging and excluding those who are ‘other’. Culture also imbues a degree of  suspiciousness – looking out for signs of trouble – as well as conferring  high levels of machismo which is a product of the male domination in forces, their access to the use of force, and the anticipatory ‘fun’ to be had through high speed chases and a representation of policing as action-oriented.

There is also a strong sense of internal solidarity coupled with a degree of external isolation – an ‘us against them’ mentality. This leads to heavy reliance on loyalty to colleagues and a protective amour shielding the force as a whole from public knowledge of wrong-doing. As Reiner says, this can result in presentational strategies being adopted by some senior officers to protect the reputation of their force. This is not to damn all staff. Again as Reiner is at pains to distinguish, there are ‘wise officers’ who, whilst committed to vocational aspects of the culture, they balance the need to exert authority and control with legitimacy; but there are also ‘hardnosed cops’ who bend or break rules through cynicism and disillusionment.

Trust in the police

At its best, this culture can be caring and heroic. At worst it can be discriminatory and dishonest. It is the case that the police still enjoy a good deal of public confidence. IPSOS-Mori has tracked trust in professions since 1983 and over two thirds of those polled consistently indicate they trust the police to tell the truth.  However the Commission report found that trust falls away the greater the engagement a member of the public actually had with the police.

Policing by consent – the bedrock of the British policing model – requires the police to demonstrate they are deserving of the public’s trust, because it is through such approval that they gain their legitimacy. Why else would or should the public co-operate with the police? When police do get things so badly wrong, as in the Hillsborough case, the effects are very damaging to public confidence and erode trust. The Commission recommended the need to accelerate the work of building police into a profession. This is based on two essential processes: procedural justice and evidence-based practice.

Procedural justice demands that decisions are made in a neutral and unbiased way, that people are treated with dignity and respect and being accorded their proper rights, and the giving of  ‘voice’ to people meaning that their needs are taken into account and efforts are made to find out what these are through consultation. These conditions equally apply to relationships within the police organisation itself. Both the Jay and Drew reviews indicated that front line staff did not have a voice. Indeed there was a willful ignorance exerted by senior officers (as predicted from Reiner’s analysis).

The Commission’s survey of police officers measured how procedurally just their own forces were. It found a direct relation between the number of complaints made by the public of oppressive police behaviour, and the degree to which the force operated in a procedurally just fashion. So better treatment internally modelled external behaviour. But we also discovered that those forces low on procedural justice actually had higher levels of performance as measured by crime detections. It seemed to the Commission that a single-minded focus on building a reputation for performance was won at the neglect of a more people-oriented approach. When officers believed their own forces did the right thing and were free of corruption, they were much more likely to believe that the public received fairer treatment.

Evidence based policing is using the best available research blended with police’s own experience and judgement to inform policies and practices. An evidence-based policing movement is discernable in the United States, Australia and Canada. The establishment of the College of Policing in the UK is actively promoting such an approach but, as noted by Betsy Stanko, there has been a ‘neotribal resistance’ to research-based evidence by some police. Building a police profession along these lines offers “an antidote” to corruption and poor performance.

The College of Policing has already been working with some forces to show the benefits of working within a model of procedural justice. The Home Office’s innovation fund has recently awarded a grant to a consortium led by Professors Stanko and Mike Hough to “infuse” principles of evidence based policing and procedural justice into police training. The Commission recommended the creation of a chartered police professional accountable through an ethical code of conduct and a transparent disciplinary process.

Police officers deemed to have been grossly incompetent and/or to have committed serious misconduct should be struck of a publically available professional register and inhibited from serving again. There needs to be a shift from training which re-enforces this is the way we do things round here to certified educational qualifications which give officers and staff confidence to question their seniors on the one hand and to be able to translate the evidence into practice on the other.

We recognise that such reforms will take time, but in the light of the seriousness of the failings arising from Hillsborough and other operational failures there is a greater urgency to implement our recommendations.

Lord Stevens of Kirkwhelpington was Commissioner of the Met from 2000 until 2005. He has chaired several high profile enquiries looking at corrupt practice. 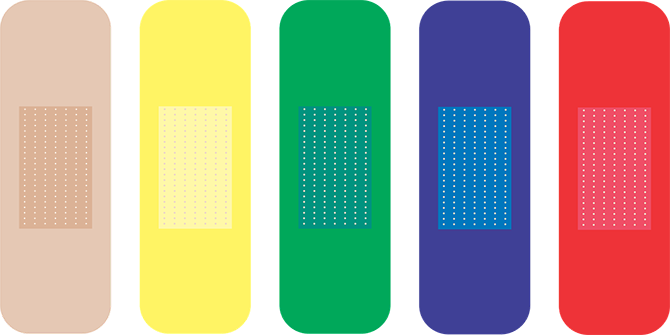 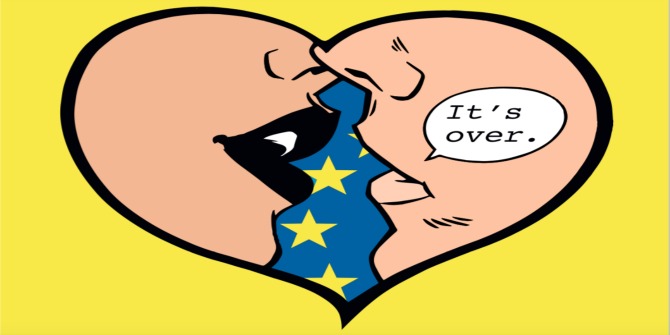