Valerio Alfonso Bruno and James F. Downes draw on recent election data to show the extent to which the radical right has tended to outperform the radical left since the late-2000s financial crisis. They argue that the radical right has been able to offer a clearer message on key issues such as immigration which has translated into greater electoral success. 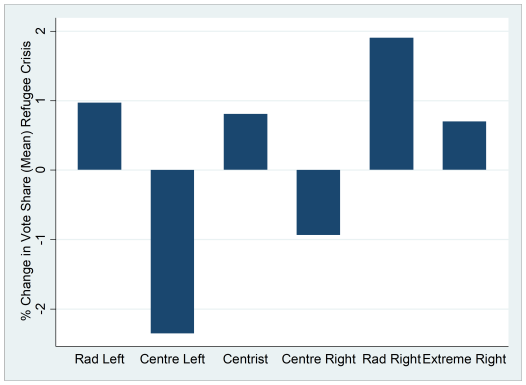 Note: This article was originally published on LSE EUROPP and is is based on the authors’ working paper “The Electoral Success of the Radical Right in Europe (2013-2018): Why are the Radical Right better at “capitalizing” on ‘Populism’ than the Radical Left?”

Valerio Alfonso Bruno  holds a Ph.D. in “Institutions and Policies” from the Università Cattolica del Sacro Cuore of Milan (2017) and was doctoral researcher at the University of Fribourg, Switzerland (2015).

James F. Downes is a Lecturer in Comparative Politics in the Department of Government and Public Administration at the Chinese University of Hong Kong. He is an Affiliated Visiting Research Fellow (Honorary) at the Europe Asia Policy Centre for Comparative Research. He is also a Data Advisor for the Local Democracy Dashboard project, based at the London School of Economics. 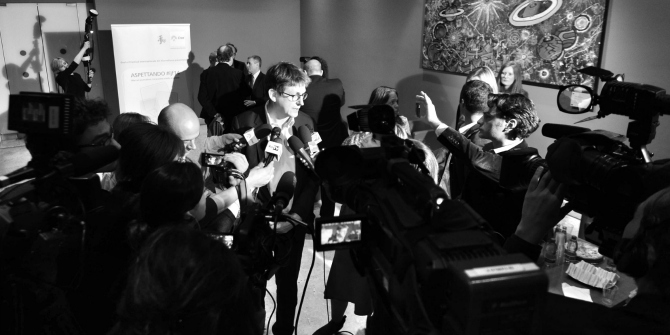