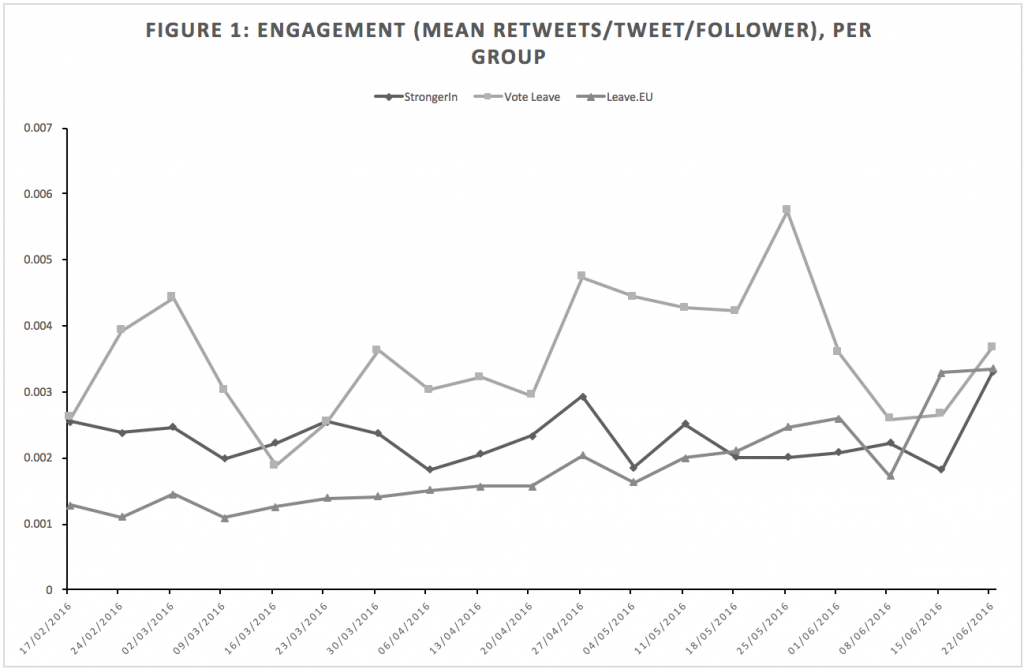 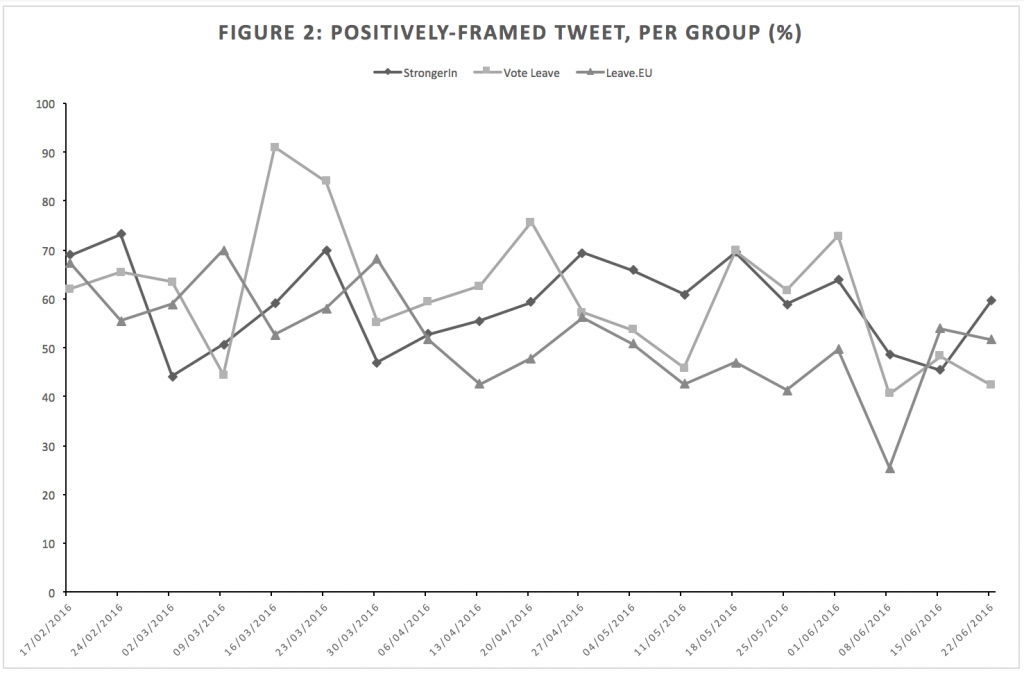 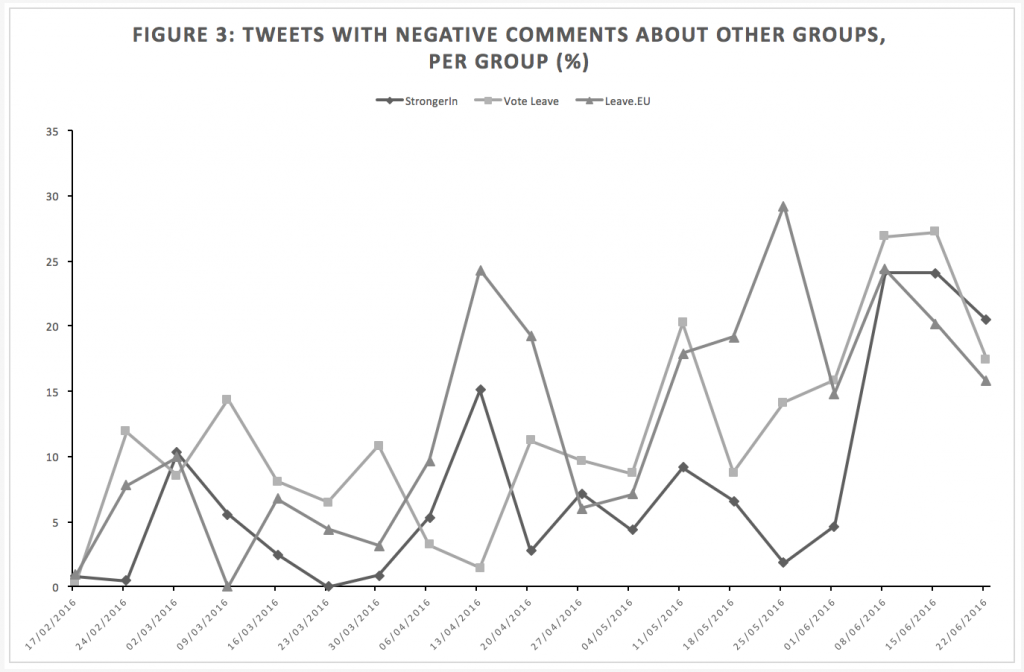 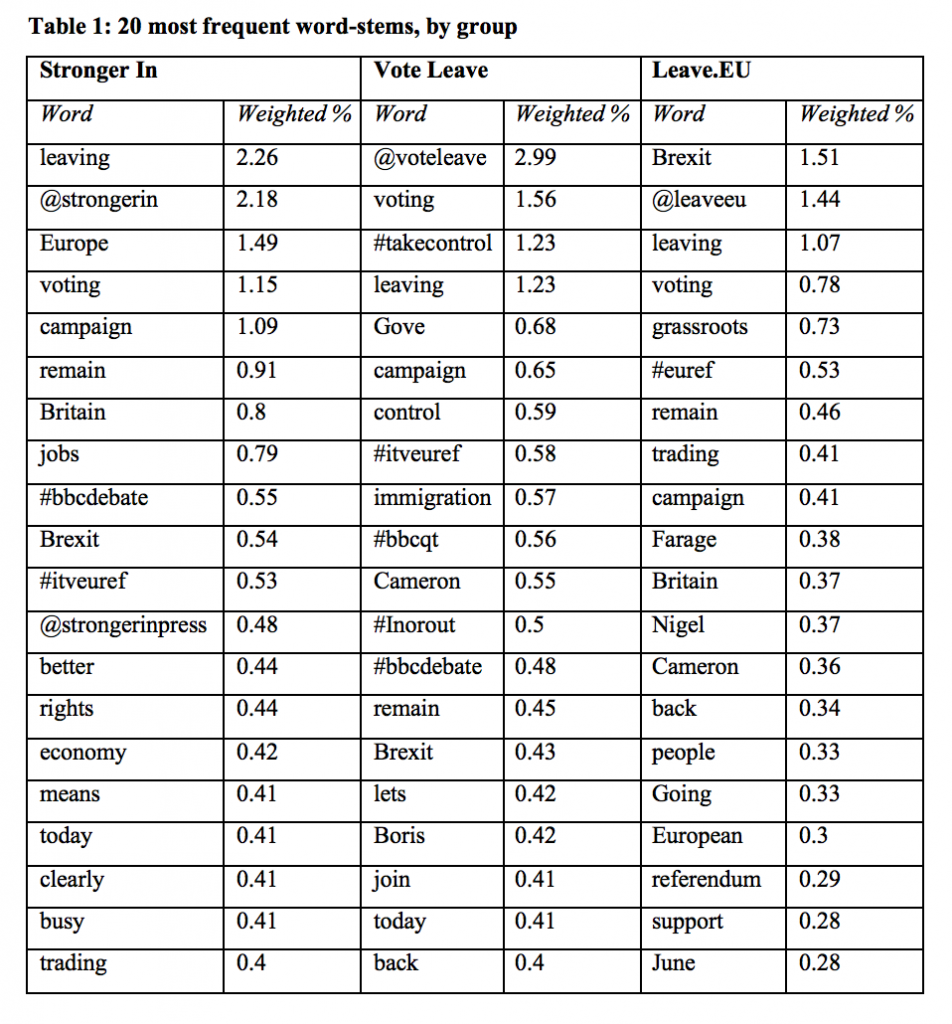 Note: this draws on the article “Sticks and stones: Comparing Twitter campaigning strategies in the European Union referendum“, published in The British Journal of Politics and International Relations. 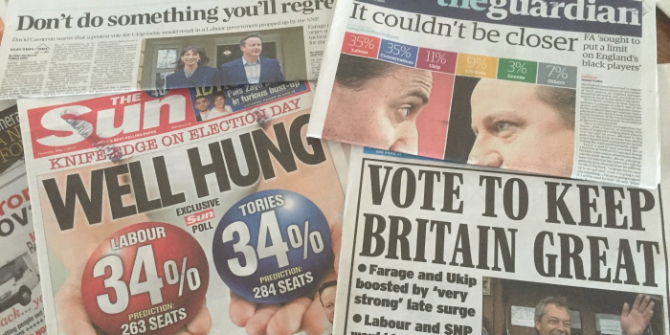