Following the decision to leave the EU, Jonathan Portes outlines the steps that the government must take with regards to immigration and the new policy framework that will govern it. He writes that the first and most urgent step is for the government to announce the rules under which EU nationals who are currently living in the UK will be granted permanent residence.

The Prime Minister’s foolish pledge to reduce net immigration to the tens of thousands has come back to bite him.   It ensured that the key question for the referendum was whether the ability to “take control” of immigration policy was worth the risk to the UK economy from Brexit.  The electorate have given their verdict.

Given that, the prospect of the “Norway option” – a relatively painless transition from EU membership to the European Economic Area, retaining membership of the key aspects of the Single Market, but in return accepting free movement in something like its current form – seems implausible, appealing as it would be to business, civil servants, and “liberal” Leavers.  That is not what people thought they were voting for.

So what next for immigration policy?   The Leave campaign have set out a clear framework and set of principles – a policy more oriented towards economic migration of skilled workers, with equal treatment of EU and non-EU migrants. But beyond that there is little detail. An “Australian-style points system” simply means that the UK should set out clear criteria, based on skills, education, profession, etc for work-related migration. Well, as long as we have neither open nor closed borders – and neither is remotely in prospect – that’s just a statement of the obvious.  Indeed, the Leave campaign have not even been able to agree on whether the new system should be more liberal than the current one – so letting in more non-EU migrants, while reducing unskilled migration for the EU – or less so. 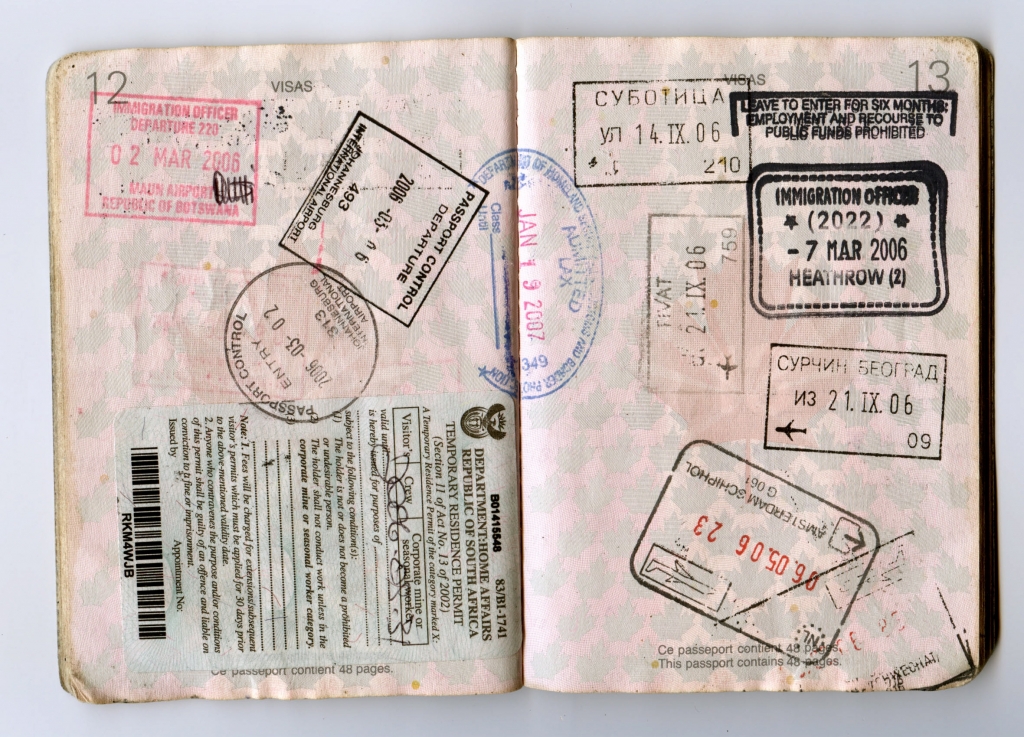 So turning the vision into policy will require some hard choices. Will the government simply say to sectors, from food processing to finance, who have come to rely on easy access to a flexible workforce, that they must simply adapt, even if there is a large economic cost?  At a time when migration is still running at very high levels, will the promises made both to employers and some communities of a greatly liberalised approach to non-EU migration actually be honoured?  And, assuming that some form of migration target remains, how will it be formulated?  Meanwhile, since the UK is likely to remain a member of the EU for at least two years, there will be some very difficult and complicated transitional issues.

However, one factor that has not been considered, and which may make the politics – if  not economics – easier, which is that this policy development is likely to take place against a background of falling migration.  While forecasting migration is a mug’s game – so I won’t – it looks likely that net migration to the UK from the EU peaked even before the referendum.  There a number of reasons for this: the slowing of the UK economy, which is no longer seeing rapid employment growth; the partial recovery of some eurozone countries; and the fact that many of the people who were likely to come here have already done so. And on top of this the likely short-term economic shock resulting from Brexit may lead to significant net emigration of workers currently here.

So what should the government do?

There is a now a window of opportunity after the referendum to reframe and reset not just policy, but the public debate. The key issue for a large proportion of the UK population who worry about some of the impacts of immigration, but who are not racist or “little Englanders” – the lack of control – will have been addressed.  That should allow politicians on all sides to make a positive case for the benefits of migration. Equally, without the excuse of the inability to control migration from the EU, we will be able to hold politicians to account for both the realism of their promises and their ability to deliver them.

Note: this article was originally published on the National Institute of Economic and Social Research’s blog and is reposted here with thanks.

Jonathan Portes is Principal Research Fellow at the National Institute of Economic and Social Research; and Senior Fellow, ESRC Britain in a Changing Europe. Previously, he was Chief Economist at the Cabinet Office, where he advised the Cabinet Secretary, Gus O’Donnell, and Number 10 Downing Street on economic and financial issues.  Before that he held a number of other senior economic policy posts in the UK government. His particular interests include immigration, labour markets, and poverty. Mr Portes began his civil service career in HM Treasury in 1987.  He tweets at @jdportes.