Nicola Sturgeon recently unveiled her government’s well-trailed, long-awaited Brexit paper. The 62-page paper sets out two options. The Scottish Government’s preferred outcome is for the UK to participate fully in the European single market and to remain within the EU’s customs union.  Daniel Kenealy argues that these plans may be politically savvy, but are all-but-impossible. 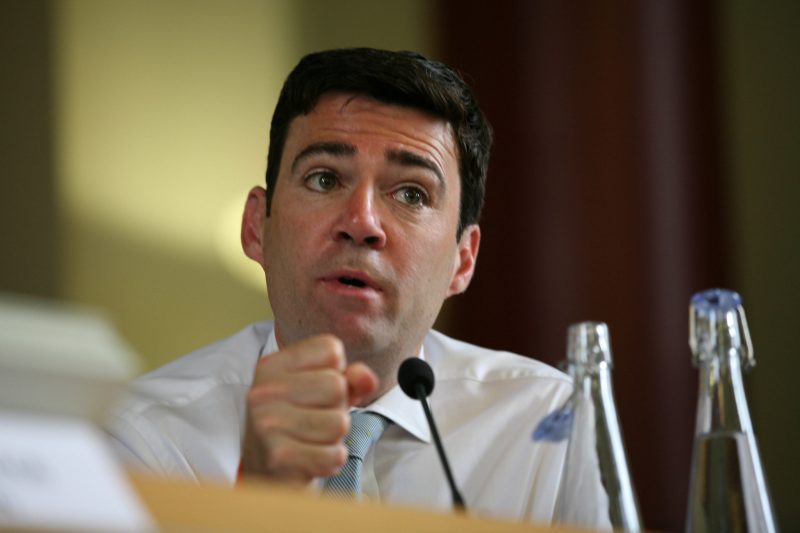 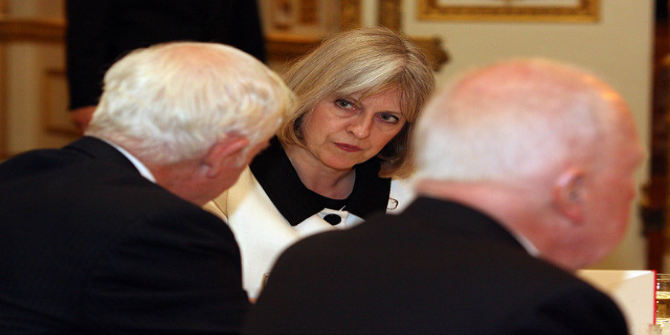