The new government’s policies towards refugee and asylum-seeking children seemed at first to be a step forward. But Avery Hancock argues that the Border Agency’s plans to deport unaccompanied Afghan teenagers and children back to Kabul, represent two giant steps backwards.

The Coalition agreement and the Queen’s speech both promised to ‘end the detention of children for immigration purposes’  – that is, the practice of locking up vulnerable children in facilities like Yarl’s Wood in Bedfordshire while their asylum cases are processed. Refugee rights organizations like the End Child Detention Now campaign welcomed the move. But they also warned that abolishing the detention of children, and not families, may give way to equally traumatizing enforced separation. These issues will hopefully be taken into account in the review of the system set up by the Immigration Minister, Damien Green, and due to take place over the next few months.

However, the coalition government’s plans to send back children asylum seekers from Afghanistan seem to have a different slant. The UK Border Agency’s plans to set up a £4m ‘reintegration centre’ in Kabul so that it can start deporting unaccompanied child asylum seekers from the UK. Under the terms of the UKBA tender up to 150 children (and 120 deported adults) could be accommodated in the centre during its first year, where they would be ‘supervised’ by adults. According to Human Rights Watch, these Agency plans were in place well before the election.

Across Europe, UNHCR recently found that the number of Afghan children under 18 who applied for asylum last year rose by 64%, from 3,800 to more than 6,000. In February the UK government circulated a policy paper on unaccompanied minors during a Brussels workshop. The UK called for an ‘EU-wide presumption that a child’s best interest is to return to their country of origin’. So far Norway, Sweden, Denmark, and the Netherlands are also on board with this position.

The reason for the UK’s newly tough stance is not hard to find. The Home Office’s latest numbers show there are more than 4,200 unaccompanied child asylum seekers in Britain. Most of them are looked after in local authority social services homes. In 2009 Afghans (mostly boys) accounted for 1,525 of these, that is, more than a third. Until now, children who arrive in the UK without their parents have generally been allowed to remain in the country if their safety upon return cannot be guaranteed. They are supported by local councils – that is, until they turn 18, when they become adults.

Why do so many teenagers and younger make the long and dangerous journey to Britain? According to a recent study almost half of the unaccompanied children (from all countries) who arrived in the UK had experienced combat in their home country. And nearly two in five had witnessed or experienced torture. Many are suffering from post-traumatic stress. These are the significant ‘push’ factors.

But why does there seem to be a pull toward the UK in particular? In a ground-breaking piece of research by the Refugee Council entitled ‘Chance or choice? Understanding why asylum seekers come to the UK,’ interviews with asylum seekers from Afghanistan (adults and children) reveal a variety of reasons why they have landed up here. Few Afghan asylum seekers (whether adults or children) have extensive knowledge of the UK before setting off on their journey, suggesting that their arrival here is partly due to chance factors. Many are aided in the journey by agents or traffickers.

While asylum-seekers from some countries claim cultural links to the UK or knowledge of asylum benefits influenced the final destination, the case of Afghanistan seems to centre on social networks and a perception that the UK protects human rights. One young Afghan reported ‘ My mum says: “I am going to send you to a European country. They have respect for humans. They don’t care if you are Muslim, Christian or whatever”’. One interviewee had worked with the British embassy in Afghanistan and thought the country should help him. Another knew of a friend who had made it to Manchester and set out to find him, armed with only his phone number.

To propose the deportation scheme, the Border Agency must believe that it will discourage more arrivals. Damien Green said, ‘No-one should be encouraging children to make dangerous journeys across the world.’ But the reality is that they are already in our backyard. An extensive BBC report showed that the young men’s journey across Europe typically begins in Greece, after an already hazardous trip from Afghanistan through Pakistan, Iran and Turkey. Because Greece hardly ever recognizes asylum cases, and so most Afghans try to move on quickly to other states. Chaotic asylum rules that vary from country to country result in many boys making their way across the continent, often at the hands of smugglers, towards Calais. One boy interviewed there said, “I’m going to London. I think life will be easier there. Where I come from there is bombing and killing, it’s impossible to have a normal life.”

So how does the deportation initiative square with the UK’s legal commitments to protecting asylum-seeking children? As signatories to the UN’s Convention on the Rights of the Child (CRC) the UK must consider the best interests of the child when making decisions affecting them, including the return of unaccompanied children to their country of origin. UNICEF, the UN’s children agency, issues specific guidance on how that best interest can be determined through a formal Best Interest Determination process (BID) which weighs relevant factors and rights in each individual case and aims to reach a durable solution for children – whether that is voluntary repatriation, local integration, or resettlement in a third country.

Overall it is the safety and wellbeing of the child, rather than interests of immigration ministries, that should guide decisions. In the past UK Border Agency officials have shrugged off introducing a formal BID process in children’s asylum cases, believing that it is unsuitable for a European (as opposed to a refugee camp) context. There is a difference, they said, between the best interest of the child being a consideration in asylum cases and being the only consideration.

Unfortunately this is not just a matter of semantics. At present it seems that the UKBA’s targets, and a fear of the Daily Mail sector of public opinion, will win out over children’s safety. As Samira Shackle of the New Statesman puts it, ‘We know that Afghanistan is unsafe and war-torn, because it is a war that we are fighting. It is very difficult to see how it is in a child’s best interests to be returned there.’ This is especially the case when formal safeguards like guardianship have been shot down by UKBA as “immensely expensive to put in place.” In addition to cutting costs, deporting 16 and 17-year old boys will clear up cases in which local authorizes and the UKBA have trouble determining the age of a child, which has serious implications for the kinds of support he or she receives in the UK.

Whether the care provided in Kabul meets international standards of care for children is yet to be seen. The CRC requires states to ensure that children seeking refugee status ‘receive appropriate protection and humanitarian assistance.’ Damien Green says the UK will work with UNICEF to help the young men return home in safety. But UNICEF told Channel 4 that it knows nothing of the plans and is concerned about the ‘fragile security situation in the country.’ This policy change may also infringe on the European Convention on Human Rights and the EU Fundamental Rights Charter as well.

Apparently detailed issues like this do not always make front-page news.But if the UK continues to flout the 1951 Refugee Convention for those children genuinely fleeing persecution, and any of the children returned are tortured or killed as a result, there could be a public opinion backlash. For when it comes to cases, British voters have repeatedly demonstrated the decency and humanity that often seems absent in more general policy debates. 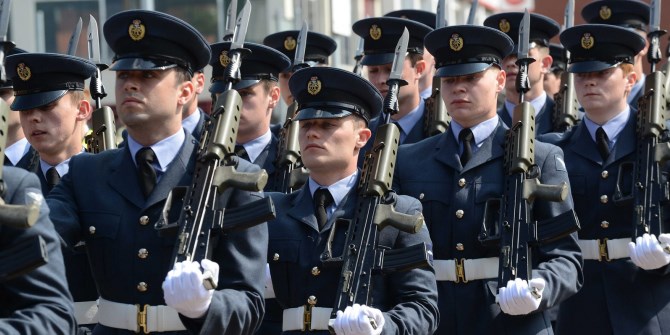 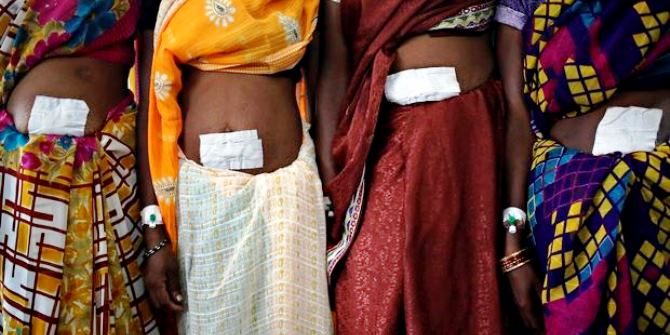