The Spending Review has been forced on the Chancellor because weak economic growth has blown a hole in the deficit reduction programme. John Van Reenen welcomes the partial reversal of the hugely damaging cuts in public investment, but argues that it is too little, too late. Rock bottom interest rates mean we should be boosting investment substantially now. A longer term plan for re-building our broken economy is desperately needed. 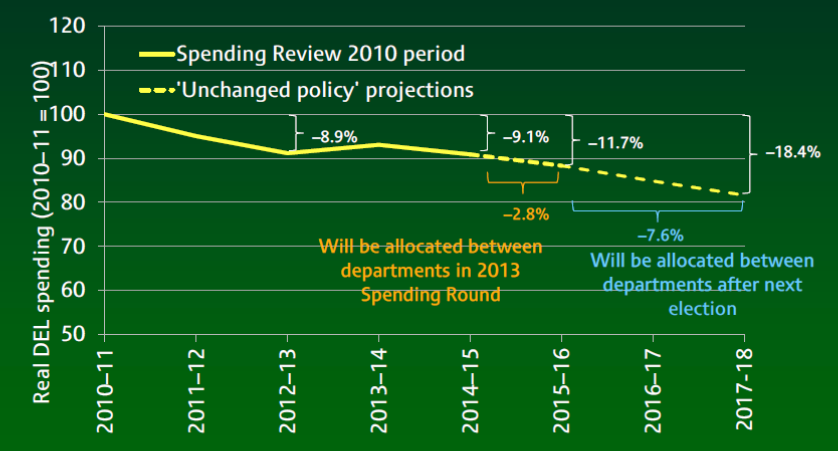 This article also appears on The Conversation.

Professor John Van Reenen is Director of the Centre for Economic Performance at the London School of Economics.