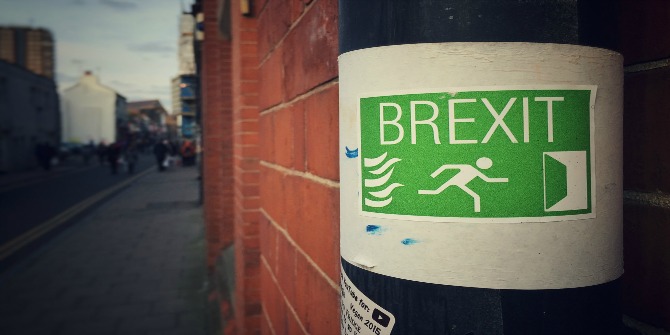 ____
Note: This article was originally published on EUROPP – European Politics and Policy.