With voters heading to the ballot box to decide whether the UK should remain within the European Union or not, Bob Ward writes that it is striking how the Vote Leave campaign has used the same tactics to deny the economic dangers of Brexit as lobbyists who refute the risks of climate change.

Accoding to a recent opinion poll, 18 per cent of people who intended to vote to leave also disagreed with the statement: “human activity is causing climate change”, compared with 10 per cent of those planning to vote to remain. As a report on the survey pointed out, this is perhaps not surprising given the views of the leaders of the Vote Leave campaign.

Michael Gove, Co-Convenor of Vote Leave, has attracted sharp criticism after telling an interviewer “I think people in this country have had enough of experts”. This week he compared the actions of economists who have warned of the impacts of the UK leaving the EU with the Nazi smear campaign against Albert Einstein. Mr Gove was also encouraging people to turn a blind eye to the assessments of not just Her Majesty’s Treasury, but also those of independent experts, such as the Institute for Fiscal Studies. 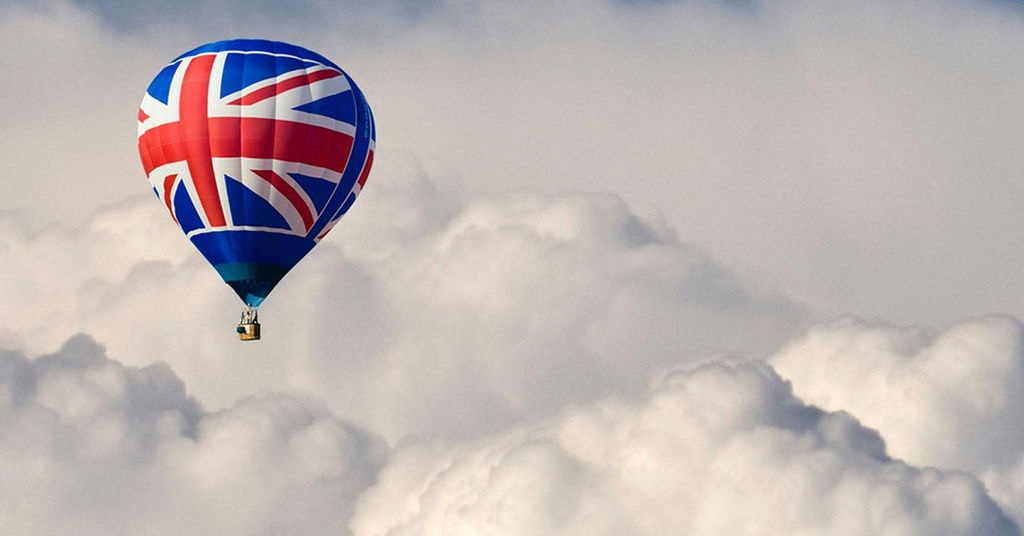 However, Michael Gove also has a history of being muddled about climate change risks. As Education Secretary, he tried unsuccessfully to have the topic removed from the National Curriculum, arguing that it was too “contemporary”. Alongside him on the Vote Leave Campaign Committee is Lord Lawson, who set up the Global Warming Policy Foundation in 2009 to lobby against policies to reduce greenhouse gas emissions. Some of his most infamous comments on climate change risks include those on the cause of thousands of deaths during a European heatwave in 2003 – the hottest since at least 1500 – which scientists have concluded was made more likely by global warming. In his book ‘An Appeal to Reason: A Cool Look at Global Warming’, Lord Lawson wrote:

“As it happens, I spent the summer of 2003 in south-west France myself, and found it perfectly tolerable, but it was clearly a hardship for some. It is the custom in France for every family to go away on holiday during the first fortnight in August, leaving behind, to fend for themselves, those family members who are too old to travel. In August 2003, this proved to be a problem (the number of staff at old people’s homes who had gone on holiday at the same time did not help, either).”

Lord Lawson not only rejects the scientific evidence for the risks of climate change, but often attacks the scientists who are responsible for collecting and documenting the evidence for the potential consequences of rising greenhouse gas concentrations in the atmosphere. In his 2006 pamphlet for the Centre for Policy Studies, Lord Lawson compared concerns about climate change risks with Islamic fundamentalism, stating that “the new priests are scientists (well rewarded with research grants for their pains) rather than clerics of the established religions, and the new religion is eco-fundamentalism”.

More recently, during the 2013-14 UK floods, caused by the wettest winter on record, Lord Lawson denied any link to climate change, rebutting the “absurd statement” of the Chief Scientist of the Met Office, who he described as “this Julia Slingo woman”.

The tactic of attempting to smear experts has been adopted by the Vote Leave campaign against economists who speak out about the risks of Brexit. Last month, Vote Leave tried to undermine a new analysis by the Institute for Fiscal Studies by calling it a “paid-up propaganda arm of the European Commission”.

But it is not only Lord Lawson among the Vote Leave campaign who exhibits a disregard for evidence and experts. One of its Board members is Graham Stringer MP, who recently became a trustee of the Global Warming Policy Foundation. Mr Stringer has not been as loud about his ‘scepticism’ of climate change risks, but he has promoted an unwillingness to accept medical evidence for the existence of dyslexia.

Another key member of the Vote Leave campaign who has also flirted with climate change denial is Boris Johnson. He showed on more than one occasion while he was the Mayor of London that he is sympathetic to the discredited claims of climate change ‘sceptics’. And he also demonstrated a hostility towards scientific evidence revealing how much of a problem air pollution has been in London, even though it caused tens of thousands of premature deaths during his eight years in charge of the capital.

So if the Vote Leave campaign prevails on 23 June, it may not only be the end of the UK’s membership of the European Union. It may also mark the end of enlightened decision-making, based on expertise and evidence.