As a country Britain has spent billions of pounds on modernizing its public services, but often with very poor results. Patrick Dunleavy looks at the current debacle at Her Majesty’s Revenue and Customs over massive amounts of uncollected tax. Examining a single case in detail, he shows how the crisis of service delivery was entirely of the department’s own making, reflecting long-run problems of organizational culture and management.

Recently Her Majesty’s Revenue and Customs (HMRC) wrote to 1.4 million customers, seeking payment of  substantial income tax amounts from each, which should have been collected in 2008-9 and 2009-10 but (it turns out) were not. The academic name for such an event is a ‘service delivery disaster’, and the UK has one of the greatest track records of any OECD country in this specialized field, especially but not exclusively where government IT projects are involved.

Monday night’s Panorama programme did a great job of showing what the human costs of the HMRC decision have been, by focusing on a handful of cases. Yet a bottom up view can also tell us a great deal about the government organization involved handled cases – how the managers and staff there work, what their organizational culture is, why the problem has occurred in the first place. 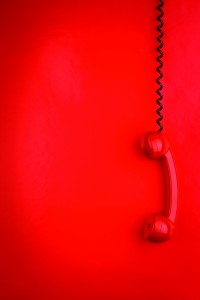 So let me take the case of Mrs Smith (not her real name), who is a widow of 85, living in her own house still and the recipient of one of the now notorious HMRC letters. A bright and alert person, with a quick wit and a sharp intelligence, Mrs Smith lives very modestly and proudly independent still, relying on the proceeds of three small pensions, one of her own from many years of teaching, a widow’s pension from her husband’s pension scheme, and the basic state pension.

In the old days, when her husband was alive, he would painstakingly fill in the old Inland Revenue’s massive paper tax form, even though it was largely pointless for the Smiths’ situation, with its acres of arcane questions about carrying forward previously deferred tax on stock purchases they never made and overseas incomes they never had. Shortly after her husband passed away, the Revenue saw belated sense and moved swathes of pensioners like Mrs Smith onto a full PAYE (‘pay as you earn’) system, where they no longer needed to fill in a tax form at all.

Instead HMRC calculated the amount of tax needed to meet Mrs Smith’s tax liability for the year, taking account of all her three sources of income. They then directly notified her two occupational pension providers to deduct the right amount of money from what they pay her each month in order to meet the full year’s tax bill. No tax is ever deducted from the state pension component – because that would be far too difficult for another arm of government, the Department for Work and Pensions (DWP), to manage to do. Instead the DWP amounts are allowed for in the deductions made from the private pensions. For some years things went well – tax had become just another payment like a direct debit, something that Mrs Smith no longer had to worry about.

What went wrong in 2008-9, and then the next year too, was that somehow HMRC lost contact with the fact that Mrs Smith at ages 83 and 84 in the two years, was still receiving a state pension from another arm of government, namely DWP. Of course, the Revenue did notify her in a fashion of its brand new and self-created misconceptions, in one of the 75 million paper routine ‘notices of coding’ that it issues each year. Phrased in the usual HMRC incomprehensible garbage-speak, these missives arrived once or twice a year through Mrs Smith’s letter box, sometimes the same, sometimes different, printed in micro-font that she sadly cannot now read because of a worsening eye disorder.

To notice the difference, she anyway had only one chance in early 2008 – when she would have had to get out last year’s notice of coding, compare it with the new one, make allowances for shifts in all the monetary values because of inflation across the two years, get out her calculator (she does not have one) and find out in the small print that HMRC had downsized her income by roughly £6,000 a year. Then according to the HMRC view of the world, she was supposed to ring them up (many times probably, since two in every five calls to HMRC are never picked up) and point out this inexplicable anomaly to them forcefully and in enough detail for someone at their end to take some notice.

But Mrs Smith is a compliant and uncomplaining tax payer. She did not do the complicated operations set out above, but instead loyally assumed that HMRC knew what they were doing. As in previous years, she understood that she did not need to do anything about the tax codings, except file them carefully away. Now, however, with her silence bespeaking consent to their wholly erroneous maths, HMRC told her occupational pension providers to deduct far too little PAYE tax from her payments, because knowledge of her state pension payments (some £6,000 a year) had just gone absent from their tax computer systems.

Yet, still, you must be thinking, we live in an age of joined-up government? A decade earlier the famous 1999 Blair government White Paper on Modernizing Government promised that pointless administrative silos would be brought to an end. And across the 2000s two rounds of five year ‘transformational government’ programmes focused on improving government IT systems, at vast expense within HMRC. So surely HMRC was notified by DWP of the pension payments being made to Mrs Smith?

And indeed they were. Every month huge batch files of all DWP payments are sent to HMRC, complete with the names, addresses, National Insurance numbers, and bank accounts of all the people to whom monies are paid. These are supposed to be regularly ‘data-mined’ to uncover benefit fraudsters and tax dodgers, and (one might have hoped) any other data consistencies. So HMRC had more than 24 monthly opportunities to find that it had made a mistake and correct it – all of them, as it turned out, missed completely.

Flip forward two years and HMRC suddenly sent Mrs Smith another very hard to understand form letter. It flatly informs her that she must immediately find £2,500, around an eighth of her annual income, in order to clear a backlog of taxes created entirely by their own administrative incompetence. It’s worth looking at how quickly this disastrous sum was created for Mrs Smith through one simple lapse. My table below shows the essence of what HMRC said.


Note: These numbers are modelled and simplified. They are not the income details of any real person to protect confidentiality.

It goes almost without saying that nothing in the HMRC form letter demanding payment suggests for one moment that anything that has gone wrong was their mistake. The letters are clearly written in the same spirit adopted by Dave Hartnett the head of HMRC himself, when initially quizzed by media interviewees. The department, he proudly said, had nothing to apologize for, before later reconsidering. Equally, of course, the HMRC letter demanded that Mrs Smith wipe out her small savings by paying the uncollected tax in one lump sum, and offers no such thing as ‘easy payment’ terms.

What recourse does Mrs Smith have against this summary demand? The HMRC form letter is obscure and written in weasel prose, with many clearly deliberately distractor paragraphs about minor palliatives on gift aid payments and such like. A gleam of hope remains, however, for those with a PhD in decoding admin-speak, in a paragraph that admits (ungrammatically): ‘If you think that we should have already collected the tax due in your P800 Tax Calculation [i.e the demand we have sent you] because the information had already been provided to us either by yourself or a third party, and we have failed or delayed to use this information, then in some limited circumstances we may agree not to collect it’ [i.e. the tax allegedly overdue, not, as you might think, ‘the information’ last referred to].

Mrs Smith will have to trust that one arm of the British government (the DWP) telling another arm (the tax agency) about her pension every month for two years counts under this heading with HMRC. But I would not risk a bet that staff in the department will see it that way, rather than claiming that she should have spotted a drop in their knowledge of her income, buried in a single annual tax coding back in March 2008.

All this assumes that somehow Mrs Smith manages to get the attention of any live person at the HMRC end. The department has cut its staff numbers radically, from 95,000 five years ago to 69,000 now. The Comprehensive Spending Review promises a further reduction of 13,000 staff. Meanwhile the proportion of the people in HMRC staff surveys who have confidence in their senior managers over the last two years has varied from one in eight in a bad month to one in five if things are looking a bit better. With many other symptoms of severe organizational stress now becoming evident – such as huge delays in registering new businesses for VAT and in responding to notices from the Student Loan Company that students have paid off their debts – the department’s future performance prospects looks bleak.

But perhaps the most chilling thing about this case is that the simplest aspects of the HMRC letters demonstrate how extraordinarily little they know about their customers (as is true of Whitehall generally). Writing to an 85 year old widow, who has lived in the same house for five decades now, both the form letters begin brusquely ‘Dear SMITH’. Apparently the department cannot even determine the gender and marital status of the people they are writing to (despite decades of contact). Alternatively, perhaps they cannot be bothered to get right such unimportant details as writing to citizens in a basically polite fashion. After all, the top managers have so many other ‘transformational’ and ‘tell us once’ things to be getting on with.

You may also be interested in the LSE Government department’s most recent research publications: 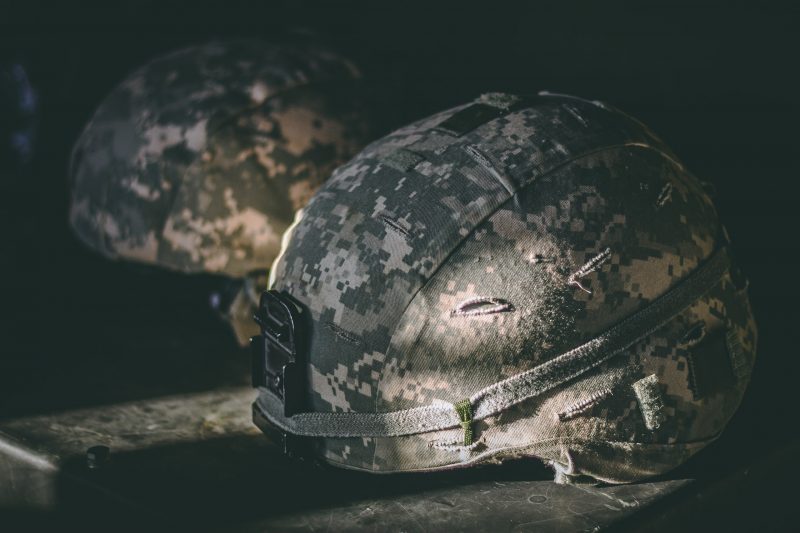