Françoise Boucek examines how this week’s defence spending review will effect military coordination between France and the UK, and finds a few reasons to be upbeat about the potential for future cooperation.

Is it possible that, with money so tight for both the British and French treasuries, defence cooperation between Britain and France might alleviate the effects of the planned cuts announced in their respective defence budgets? In his House of Commons’ speech about the Strategic Defence Review David Cameron said that Britain had to work with its two closest allies: the United States and France. This view about Britain’s arm forces is apparently shared by the French President who is too busy right now dealing with blockades and riots at home to respond in person to Cameron’s announcements. However, Nicolas Sarkozy is likely to do so very soon when he visits Britain for the annual bilateral summit of the ‘entente cordiale’.  These occasions provide perfect platforms for grand announcements as was the case in 2008 when France’s decision to rejoin the military command of NATO was announced during Sarkozy’s official state visit to Britain which reversed Charles de Gaulle’ decision in 1966.

Since early September Liam Fox and his French counterpart Hervé Morin have been engaged in talks about military coordination between Europe’s two largest military powers. Cynics might discount the sincerity of the claims for a closer partnership between Britain and France given that political leaders have short term horizons and can claim victories for cooperation outcomes that make take 20 or 30 years to be implemented (see for instance Bagehot’s notebook in The Economist 19 Oct 2010)

But, nowadays, Britain and France have convergent national interests and similar strategies on defence and security unlike after WW2 when the memories of the destruction of the French fleet by the British army at Mers-el-Kébir (involving the loss of 1,300 lives and 350 casualties) were very raw. Moreover, Cameron and Sarkozy who have a good relationship are pragmatic leaders who realize that duplication should be eliminated when times are tough.

So how might such military cooperation look like in practice? At sea, can we expect the two countries to share aircraft carriers now that HMS Ark Royal and its Sea Harriers have been condemned? (see Chris Brown’s recent blog) Probably not. However, less ambitious and more pragmatic steps may involve coordinating the servicing and refits of British and French carriers to ensure some European presence in theatre at all times. Other possible solutions to fill respective national gaps may involve pooling efforts in military transport and long-range airlift of heavy military equipment, sharing aerial tankers and cooperation in research and technology on explosive devices. A bolder step may involve France sharing its nuclear-warhead testing facilities with Britain who is confined by its Comprehensive Test Ban Treaty with the US who has apparently been consulted about this change. In sum, closer defence cooperation between Britain and France is likely to be guided by pragmatism and budget constraints. But those are reasonable motivations for bilateral cooperation which, in time, may strengthen the EU’s military capacity.

Françoise Boucek gave an interivew on Radio Canada’s Breakfast Show ‘Première heure’ on 21 October on the UK’s austerity cuts. Click here to listen to the interview. 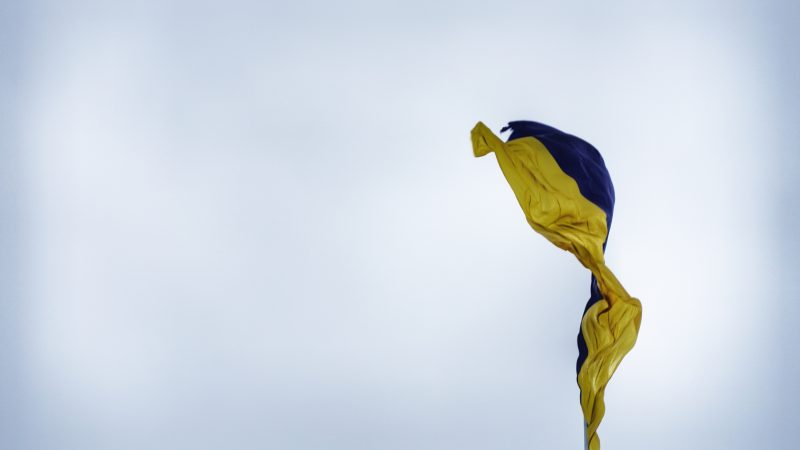