The impact of the pandemic on this generation of learners has exacerbated existing socioeconomic inequalities in attainment and highlighted digital inequality. Sarah Cowan writes that COVID-19 should act as a catalyst for building a more agile, responsive education and training system capable of meeting the needs of our new social and economic environment.

In September 2020, the British Academy, the UK’s national body for the humanities and social sciences, was asked by the Government Chief Scientific Adviser, Sir Patrick Vallance, to produce an independent review on the long-term societal impacts of COVID-19. Standing alongside the Prime Minister at a press conference on the first anniversary of lockdown, Sir Patrick explained that the findings of this landmark review – the fruit of the collaboration of more than 200 world-leading experts – have ‘profound implications for how policy might evolve, but what’s important is that there’s an evidence base now to work on’.

Historical examples show us that crises can expose the existing fault lines in society. They can uncover economic weaknesses, divisions, and structural inequalities. COVID-19 has been no different. The pandemic has exacerbated existing inequalities and created new ones, as well as exposed critical societal needs and strengths, such as vital community relationships and lifelines.

But more than just expose a range of issues, COVID-19 has exacerbated the extent to which they determine health and socioeconomic outcomes. The relationship between the structure of society and the impacts of the disease will continue to play out for years to come; we are facing a COVID decade. One area in which this is strongly emerging is in the area of education, starting at an early age.

Prior to the pandemic, there was already strong evidence that the educational attainment level of a child was correlated with their socioeconomic background. This is evident from the age of four, when a child starts school, and widens as education progresses. By GCSE age, poorer students are an average of 18 months behind their peers, reducing opportunities for tertiary education and compounding the socio-economic cycle. The closing of education institutions in March 2020 impacted this in a number of ways.

Before the pandemic, the gap between children at aged four is smaller where the children of parents with lower levels of education have had access to early years education. Where children were unable to attend a childcare provider over the course of the past year, stark differences were reported in their physical, social and emotional development compared to those who were able to attend.

For those in compulsory education, the closing of schools saw children being educated in a home setting, using unfamiliar digital platforms. The success of this has depended on factors such as the age and educational level of the child. But their additional needs and level of vulnerability, the working status and language skills of their parents and carers, their access to resources such as digital equipment and study spaces also factored, with unequal outcomes.

Moreover, for school-aged children, materials and teaching time have not been offered equitably. In the first lockdown in spring 2020, one survey found that 74% of private school children benefitted from full, virtual school days compared with just 38% of state school pupils. Research also shows that for both primary and secondary school students, household income is positively associated with the level of learning resources and activities provided by schools.

Tertiary educational opportunities were also impacted along existing inequalities. During the first lockdown, one in five apprentices left either their earning or learning role and between March and July 2020, there was a 45.5% year-on-year drop in apprenticeships starts. This disproportionately affected boys and people from low socioeconomic backgrounds for whom an apprenticeship is a more common pathway. In higher education, changes to grading procedures had positive impacts on widening participation. But levels of provision have been lower for students from the lowest income background, with female students more likely to report that the pandemic had adversely affected their wellbeing.

Data from previous instances of missed education (for example, teacher strikes and national disasters) suggests that unequal learning will have serious long-term consequences. Students from lower socioeconomic backgrounds will suffer reduced labour market prospects and decreased intergenerational mobility. This could be further compounded by the impacts we have seen to the economy; unemployment has risen while vacancies have fallen, and both graduate schemes and apprenticeships have decreased.

This difficulty will be exaggerated by the the expected sectoral nature of the economic impact: sectors previously used for entry to the labour market, such as hospitality and retail, will be heavily affected, making it difficult for students to combat a lack of qualifications with labour market experience. Young people entering the job market in a recession face lower wages and higher unemployment for up to a decade, and the International Labour Office estimates that one in six young people has stopped working since the start of the pandemic.

Official UK figures this week suggest that two thirds of redundancies during the pandemic hit under-25s. Unemployment at a young age can have substantial long-term consequences on quality of life and health — including increased anxiety, depression and suicidal thoughts — persisting into middle age. It also harms the integration of young people into society and is exceptionally detrimental for the most disadvantaged.

All of this has potential for an alarming set of intersecting factors which will drive the nature of the long-term impacts of COVID-19. As this generation of learners are disadvantaged by loss of education and see this play out in their prospects and careers, the probability increases for the most disadvantaged of these to be worst hit. They are more likely to have lower educational attainment, to struggle to enter and stay in the job market, and to have lower employment and income. Any children of parents with these disadvantages have lower levels of attainment and prospects, and so the cycle is perpetuated. In addition, lower income and higher levels of poverty make it significantly harder to weather the economic and health effects of future crises.

We know that COVID-19, like many past pandemics, is just as much a social and economic crisis as it a medical and health one, and could be a catalyst for rebuilding society in new and beneficial ways. But this requires vision and interconnectivity between policymakers at local, regional and national levels. There is an opportunity to tackle several interconnected issues at once.

In our policy report – Shaping the COVID decade – we explore seven interconnected policy goals which explore this opportunity, including a more agile, responsive education and training system capable of meeting the needs of our new social and economic environment. This connects to a second goal to prioritise investment in digital infrastructure to create more equitable education and employment; and to a third focusing on the need for multi-level governance structures strengthening capacity to identify and respond to local need. Together these goals – alongside the others we identify – could start a conversation about which societal impacts we want to cement, which we want to reverse, and what the trade-offs are.

Note: This post draws on the British Academy’s recent, independent review conducted at the request of Sir Patrick Vallance, on the long-term societal impacts of COVID-19. The review produced two reports (available here and here) launched on 23 March, the first anniversary of the first lockdown, along with an evidence hub of the research which informed the review.

Sarah Cowan is Deputy Head of Policy (HE & Skills) at the British Academy.

Photo by MChe Lee on Unsplash. 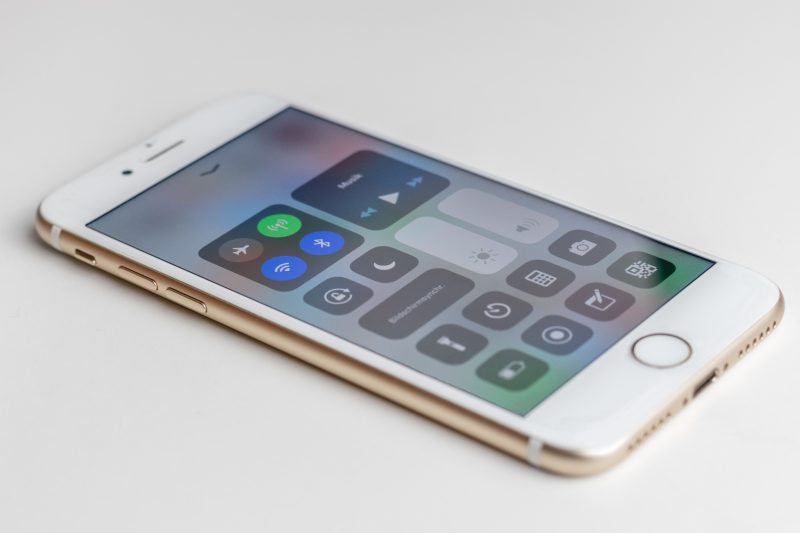 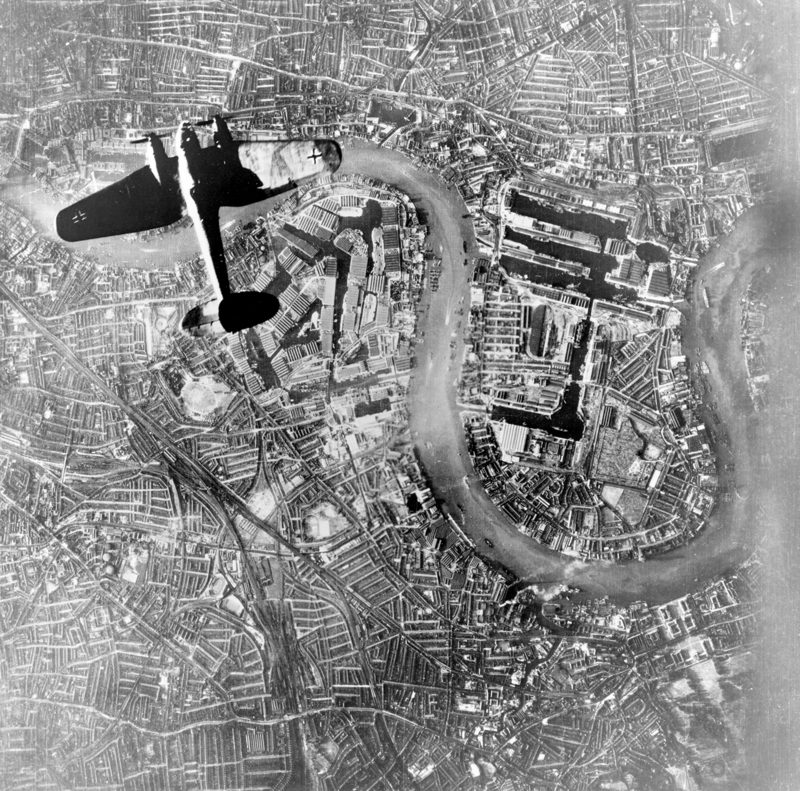 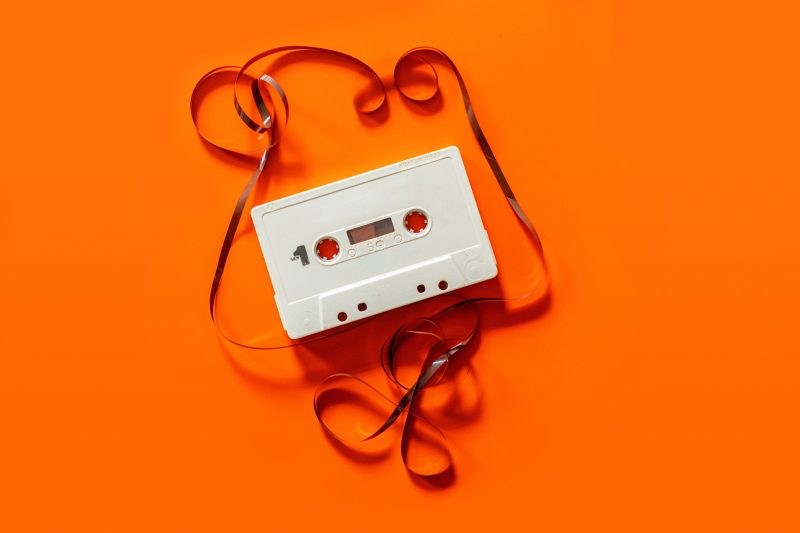