Employment in later life has changed dramatically since the formation of the welfare state some seventy years ago. Welfare principles indicative of William Beveridge’s post-war social planning have almost been replaced by policies of individualism, which encourage those with resources to make provision for themselves, while the less well-off depend on minimal state support. The main stakeholders affected are both older people and the current cohort of younger people – tomorrow’s new ageing population. These changes will impact on how long they work and what type of pensionable income they earn.

At the same time, the spectre of an ageing population necessitates governments to consider welfare affordability, the outcome of which entails the dismantling of the welfare state and the introduction of a greater degree of reliance on extension of employment. These proposals are not simply about practicalities, but are rather linked to ideological shifts about the social contract between the State and its older population. 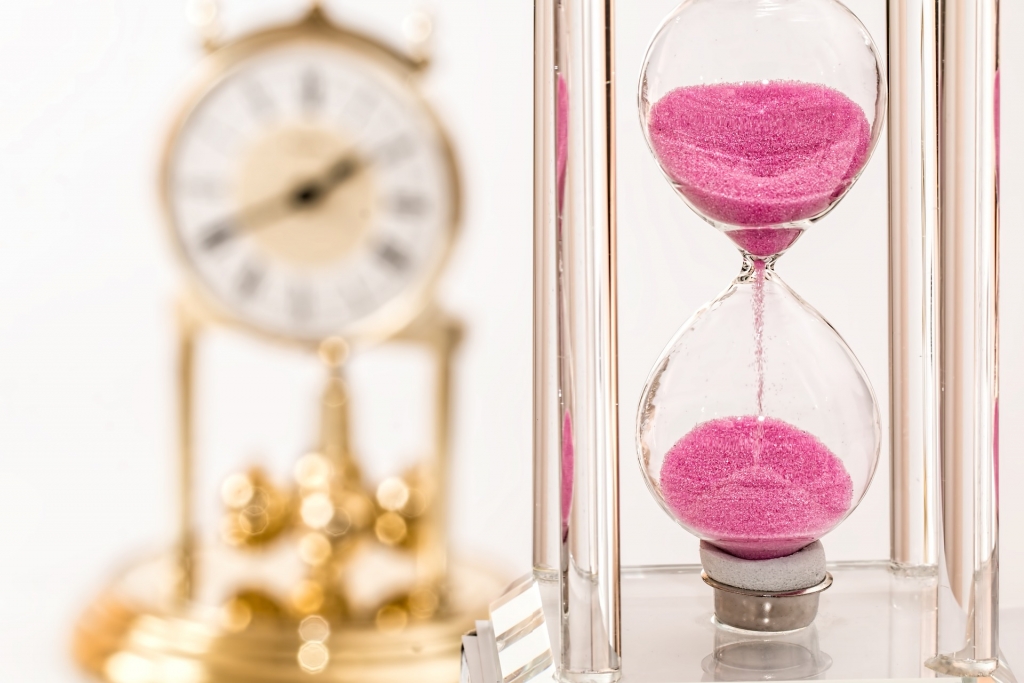 The UK’s policy of extending working life has been a significant outcome of the debate concerning the economic sustainability of ageing populations. As a result, the need to keep Britons economically active has prompted policies aimed at extending working lives, shifting the focus from early retirement to identifying new routes back into employment. Increasing life expectancies, the post-war ‘baby-boom’ generation reaching retirement age, and declining birth rates all mean that the UK – in common with other developed economies – faces the prospect of a rapidly growing aged population relative to the working-age population over the next few decades.

Universal retirement from paid labour linked to the provision of State pensions has been heralded as a significant advance in older people’s well-being. It is increasingly clear, however, that as longevity increases, social welfare systems face significant fiscal challenges. In response, the UK has implemented retirement reforms such as abolishing mandatory retirement and raising state pension ages (Phillipson, 2013).

So what does this shift mean for those experiencing it first-hand? Firstly, how we capture these dramatic shifts is contested. Beck and his “risk society” thesis still have startling continuities since the book was published in 1992. This “brave new world” of making the transition from the State to individuals governing themselves has an explicit synthesis with extension of lives and rise of private pensions. If people govern themselves, the transference of power is the neoliberal dream of putting responsibility onto the individual. If pensions are low and/or someone has to work very much longer than they anticipate, this amounts to a ‘passing of the buck’ onto the individual or demographic entity. So, any focus on the individual by policy or others may render less detailed inspection of mismanagement of resources by employers, pension providers, and the State.

On the contrary, Chris Phillipson suggests that an important policy issue stemming from this development will be the need to create more sustainable working lives, with improved support and assistance to older people within the workplace; focusing on greater accountability of employers. As we can see, employment is one area of contention for an ageing population.

Private pensions raise further questions as to their impact, while the Conservative government’s pre-occupation to drive private pension provision deeper into the policy fabric lacks critical analysis. British pension policy rarely gazes upwards to look at ‘the powerful’ who, in the case of older people, are deregulated and unaccountable financial organisations. The lack of any critical analysis of the role and practices of financial and corporate institutions constitutes a major policy weakness of government regulation, impinging on safeguarding older people’s finances in the extension of their working lives.

All of these public policies encouraging some people to work longer could increase their income in retirement, but there may be negative financial implications for those who cannot work longer because of health problems. For those who are unable to work longer, rises to the state pension age and changes to the benefit system may actually result in lower incomes in retirement – with individuals managing their own risk through self-governance of pensions.

The neoliberal state considers that extending working lives and a move to private pensions must reflect only the interplay of social and political structures forged out of self-responsibility and consumerism – transferring risk from the State to the individual. This raises a profound question: how is an uncertain future for individuals and ageing populations going to be managed and what are the intended and unintended consequences of such a policy? Only time can tell…

Note: the above draws on the authors’ published work in Social Policy and Society.

Jason Powell is Professor in the Department of Social and Political Science at the University of Chester.

Paul Taylor is Senior Lecturer in Criminology and Deputy Head of the Social and Political Science Department at the University of Chester. 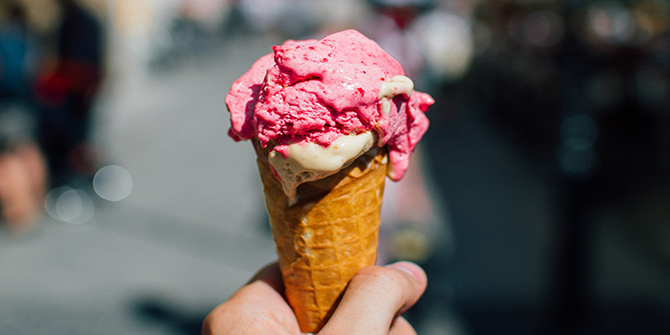