The draft Wales bill is far from the fair, clear and lasting devolution settlement Wales seeks, writes Alan Trench. Drawing on a project hosted jointly by The Constitution Unit and The Wales Governance Centre, he explains that the ‘necessity test’ and the not thought-through ‘reserved powers’ approach would make it particularly difficult for the Welsh Assembly to legislate on concerned matters, and also undermine the respect due to an elected legislature.

Please note: this article is not covered by our standard Creative Commons licence and the copyright remains with the author.

When the draft Wales bill was published in October 2015, it was described by Stephen Crabb, the Secretary of State for Wales as delivering on the UK government’s commitment ‘to create a stronger, clearer and fairer devolution settlement for Wales’. This is badly needed; the history of Welsh devolution since 1998 has been one of short-term solutions that had to be revised or replaced within a few years. Hopes were high that the present round of constitutional debate – triggered by the appointment of the Commission on Devolution in Wales  in 2011 – would mark a departure from that established pattern.

Sadly, a close analysis of the draft bill shows those hopes to have foundered. The first flaw is a conceptual one. The draft bill’s key commitment is to deliver a ‘reserved powers’ approach to Welsh devolution, like that used for Scotland and with modifications for Northern Ireland. Yet at the same time, it tries to avoid making wider changes to how Welsh devolution works. The assumption that the ‘reserved powers’ approach can simply be grafted onto the existing division of law-making powers between Westminster and Cardiff Bay is wrong. The ‘reserved powers’ model necessitates a sequence of other changes, which were already in place for Scotland in 1998, and which need to be considered for Wales.

That flaw is reinforced by the way the draft bill has come about. It results from a party-political deal reached at Westminster – the St David’s Day process – which did not consider the ‘reserved powers’ approach in any detail. Elaboration of it in the time between publication of the Powers for a Purpose Command paper and the draft bill was spent not in an attempt to understand those issues but in a trawl through Whitehall departments to establish what functions they did not wish to see devolved. That sort of approach simply cannot deliver the sort of careful, principles-based legislation needed to create the durable and lasting settlement the Secretary of State seeks.

In order to make the narrow vision of ‘reserved powers’ set out in the draft bill work, it then takes a very narrow approach to how devolved powers should work. The National Assembly will only have a constrained power to legislate where it can show that is necessary, and any further legislation beyond that will be stopped – what our report calls the ‘leeway and lock’ approach. In particular, the Assembly will have restricted powers to make changes to private or criminal law, which in general are common to England and Wales. Such changes will be subject to a necessity test: the National Assembly will only be able to legislate on those matters when it is necessary for it to do so for a ‘devolved purpose’. This is a high hurdle for any legislation to overcome, and undermines both the ability of the Assembly to pass laws effectively. It invites the courts to second-guess any legislation the Assembly passes. That in turn will be a horrendously difficult job as it is far from clear what a ‘devolved purpose’ might be – the whole logic of the reserved powers approach is to say that any purpose is devolved, except those specifically reserved to Westminster.

The necessity test is also designed to enable the draft bill to maintain a single legal jurisdiction for England and Wales without making any change to how that works. The law applicable in Wales and that applicable in England will increasingly diverge, and a robust way of addressing such legal differences is essential. The ‘necessity’ test is not it. The result is a further dimension of ‘lock’ on the National Assembly’s powers. One solution – now supported by the Welsh Government, but first proposed some time ago – is to create a distinct Welsh legal jurisdiction that would continue to share courts and other legal institutions with England. Another would be a robust, rules-based approach to resolving conflict-of-law issues. Fudging the matter, as the draft bill does, will not work. 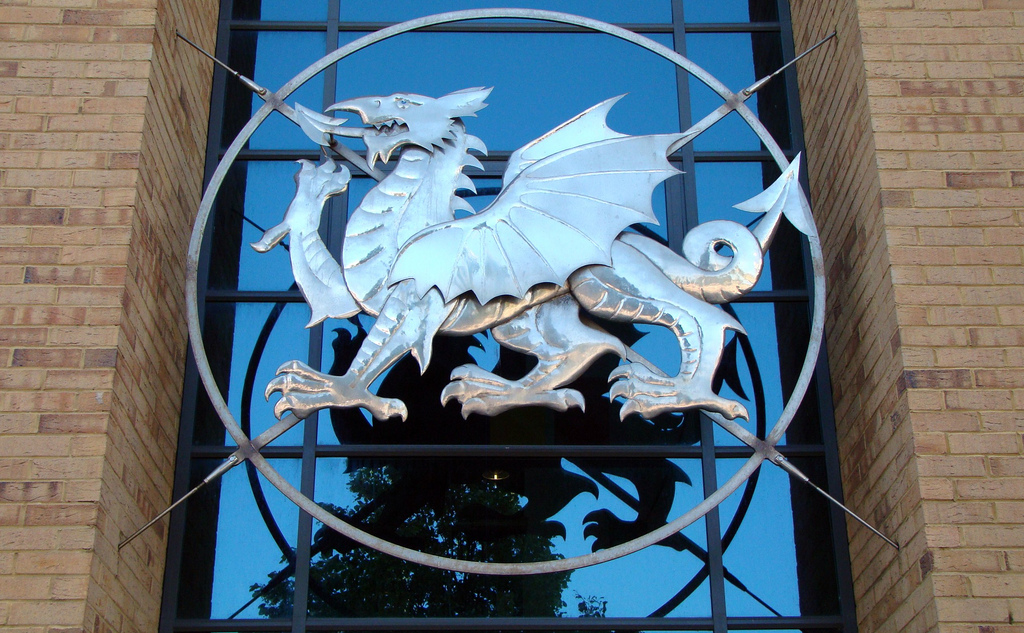 Then we come to the specific reservations set out in the bill. This list is much longer and more extensive than for Scotland. It not only includes such matters as foreign affairs, defence, currency and immigration, but also alcohol and entertainment licensing, the safety of sports grounds, and public sector pay-outs. Many of these are matters reserved only for Wales, and perhaps the reason for reserving them relates to maintaining the shared England-and-Wales legal jurisdiction. They could equally result from matters which particular Whitehall departments wish to hang onto. The result is a complex web of reserved matters, many of which impact on non-reserved (devolved) ones. Legislating under such constraints will be an intricate task, the more so with the protection for private and criminal law. Framing a robust, clear and lasting devolution settlement for Wales is incompatible with satisfying bureaucratic concerns about the minutiae of policy variation.

Similar concerns arise with protections for UK ministerial functions relating to Wales. Again, these will be protected unless the Secretary of State consents, so legislation will be subject to a ministerial veto as well as the intervention of the courts. None of this accords with key constitutional imperatives; the sort of fair, clear and lasting settlement that the Welsh Secretary seeks, or the respect due to an elected legislature with its own democratic mandate. It will certainly drag the courts into deciding what is within Welsh devolved powers and what is beyond them, at almost every turn. The result would be a messy, inconsistent and incoherent settlement, quite unlike the approach for Scotland or Northern Ireland, and likely to be short-lived and in need of being replaced in a few years’ time. It is little wonder that the draft bill has attracted such widespread criticism in  Wales, whether from the Welsh Government, the National Assembly’s Constitutional and Legislative Affairs Committee and all parties in the Assembly as a whole, or a range of professional bodies and other civil-society actors.

What must be done

There needs to be a much more considered process that addresses the difficult issues that a ‘reserved powers’ approach creates, and that tries to find lasting and workable solutions rather than quick fixes. The constitutional imperative should be a clear, fair and lasting settlement, based on principles which voters can understand. The necessity test will need to go; the Assembly has to be able to act freely when it comes to using the mechanisms of private and criminal law to make its legislation work, and substitutes like a test based on ‘reasonableness’ or ‘appropriateness’ will not serve – they will still require the courts to scrutinise in detail the Assembly’s legislative decisions. An effective form of devolution means transferring meaningful authority to the National Assembly – as has already been conferred on the Scottish Parliament and Northern Ireland Assembly.

The Welsh Secretary has had a commendable ambition to put Welsh devolution on a clear, fair and lasting footing. Sadly, the draft bill does not meet up to the challenge he set himself, but the opportunity remains to be seized.

Note: This article draws on a joint project hosted by The Constitution Unit at UCL and the Wales Governance Centre at Cardiff University, the findings of which can be found in the Challenge and Opportunity: The Draft Wales Bill 2015 report.

Alan Trench is Research Fellow at The Bingham Centre for the Rule of Law and Honorary Senior Research Associate at The Constitution Unit, University College London.