Professors Christopher Hood and David Heald explain the thinking behind the conference they are convening today and tomorrow at the British Academy, entitled ‘The Politics of Fiscal Squeeze in Perspective‘. It aims to explore austerity politics by drawing comparisons across space and time.

It is commonly implied that the great financial crash of 2008 and the dramatic policy changes that followed it in many countries were unique in the history of the world. Many have commented on the sheer scale of the financial pressures on many governments in terms of debt and deficit and on the drastic monetary responses by many central banks, setting their official lending rates at historic lows and printing money on an unprecedented scale.

Without wanting to underplay the historical significance or the dramatic nature of those adjustments, historical comparisons are instructive. For example, the fiscal travails of the early United States in the early nineteenth century, when half of the states then in the Union had to default over their debts, mass protests had to be contained and new unpopular taxes imposed in the middle of an international trade slump, merit some attention by those who think there are no parallels to the Eurozone debt crisis of the early 2010s. The experience of the Ottoman Empire after it defaulted on loan repayments to its foreign creditors in 1875 – when a large independent bureaucracy run by the Empire’s European creditors was set up in 1881 to collect taxes that were paid directly to those creditors – goes way beyond anything witnessed in the Eurozone countries in the 2010s so far. 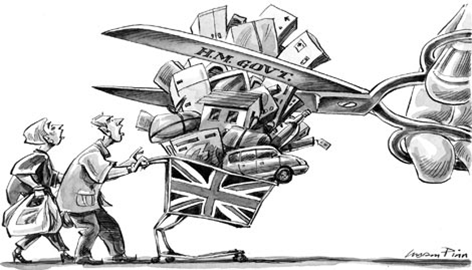 Of course there is always something unique about the circumstances of any given time. But even so, comparisons across space and time can help us to understand processes of what we here call ‘fiscal squeeze’, explore the politics behind such processes and see what if anything they have in common. That is what the conference aims to do, looking at nine cases ranging from the United States in the 1830s to Argentina at the turn of the millennium.

Why the Politics of Fiscal Squeeze?

This conference approaches fiscal squeeze primarily from the perspective of politics – that is, it puts the ‘who gets, what, when, how’ of fiscal squeeze into the foreground. If politics is centrally about who wins and who loses, who gets the credit and who takes the blame, fiscal squeeze sharply highlights all of those issues. Fiscal squeeze ordinarily puts the political ‘blame game’ into overdrive and more generally presents challenges for democratic politics, since raising taxes and reining in spending will necessarily create losers within the electorate (among those who have to pay more tax or on whom government spends less, or both).

What does it mean to put Fiscal Squeeze into Perspective?

History tends to be written by winners and spinners, so it is important to look critically both at cases that have somehow become accepted as ‘poster children’ (fêted and exemplary cases of how to do it, such as Canada, New Zealand or Sweden in the 1990s) as against those not so sanctified or considered to be ‘basket cases’ (such as the UK’s 1920s ‘Geddes Axe’ or Argentina at the turn of the millennium). We need to look at the political story behind the numbers. And since the politics of fiscal squeeze is full of fervent and passionate claims by proponents and opponents about the effects of such policies, it is important to look at cases where we can explore what happened afterwards.

Comparisons across space and time can never be perfect, but they can help us to put any given fiscal squeeze into perspective and to explore what, if anything, fiscal squeezes have in common. That is what this conference aims to do, focusing on three main issues. One is how politics plays into the onset of fiscal squeezes. A second is how decisions over ‘who gets how much less, when, how’ are made. A third is what the political consequences of fiscal squeezes are in the medium or longer term: who gets the blame or credit; what impact there is on the state and how it develops; and which groups lose or gain?

‘The Politics of Fiscal Squeeze in Perspective’: British Academy/ESRC Conference, London, 9-10 July 2013. You can attend this free event by registering here.

In addition to the main two days, there are two evening events (also free) with reception starting at 6 p.m. The first is on 9 July, Ending the Party: A Practitioner’s Perspective with Rachel Lomax, formerly of HM Treasury, the World Bank and Bank of England in conversation with Professor Tony Travers, Visiting Professor at LSE. On Wednesday 10 July there will be a panel discussion on ‘Reacting to Fiscal Squeeze: Some Artistic Responses’, with Dr Pamela Cox, Dr Frank Gray, Dr Nicholas Hiley and Jonathan Jones, with Professor Jean Seaton chairing.

Christopher C. Hood, CBE, FBA, ACSS, is Gladstone Professor of Government and Fellow of All Souls College Oxford since 2001.

David Heald is Professor of Accountancy at the University of Aberdeen Business School. 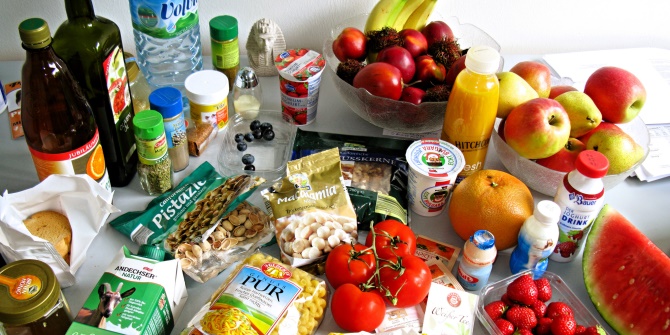 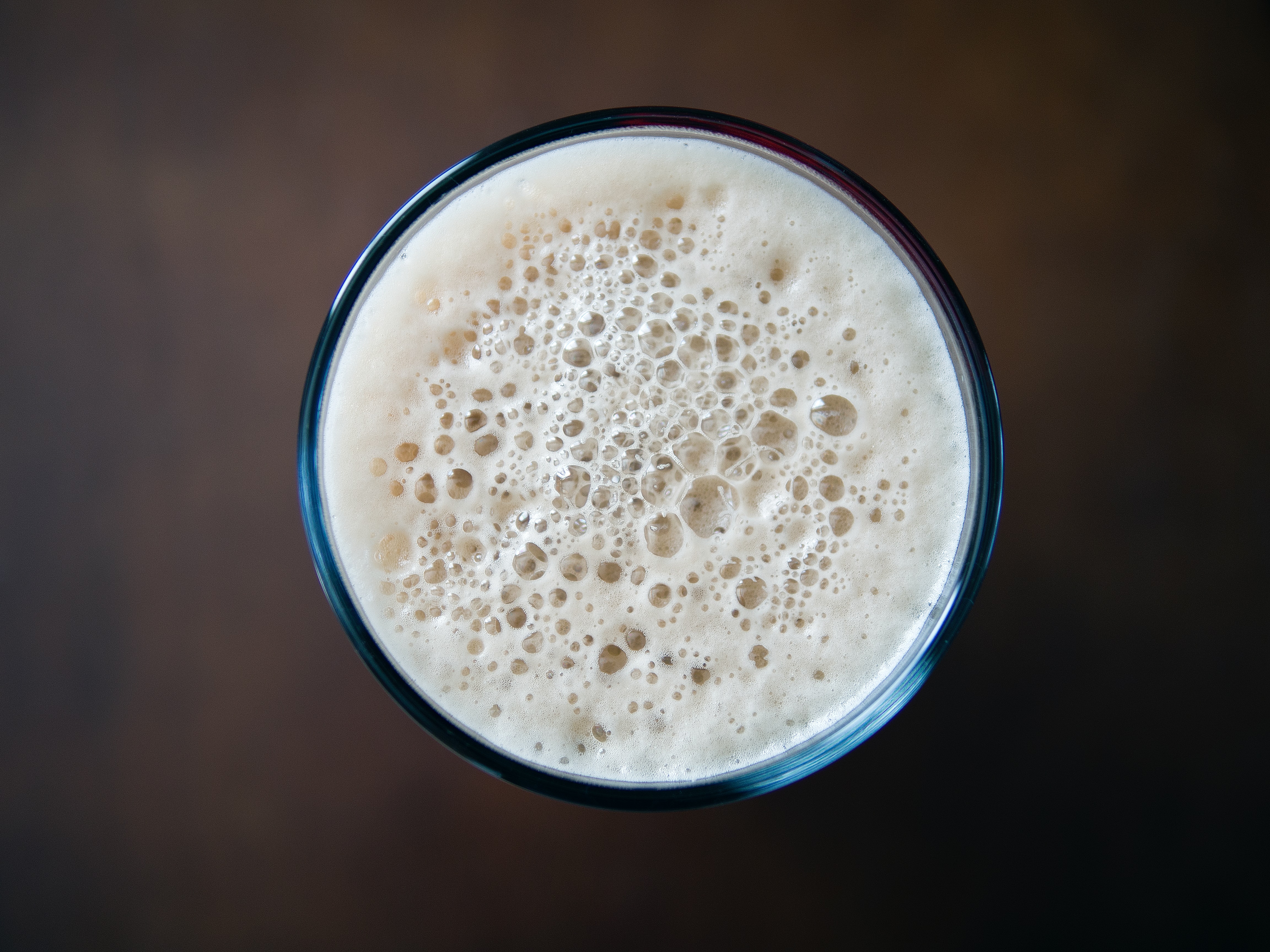