Shortly after Theresa May became Prime Minister, Isabel Hardman wrote in the Spectator how the new PM, focused on distancing herself from her predecessor, could end up following the 2010 fate of Gordon Brown. Sean Kippin and Artemis Photiadou explain how Brown and May’s premierships are marked by their own narrow ministerial worldviews; but unlike Brown, May does not face an external threat in the form of an Opposition.

A number of similarities between Gordon Brown and Theresa May can be identified in how both figures came to power: neither had to trouble themselves with a party leadership election, and neither was foremost in the minds of voters when casting their votes in the general elections preceding their rise to the premiership.

A more profound similarity is that each had to confront major crises, and crises in which their previous ministerial careers made them deeply implicated. Brexit created the No 10 vacancy that May has filled and has centred around immigration, which was firmly within her purview as Home Secretary for six years. The global financial collapse occurred entirely during Brown’s premiership, fuelled in large part by his policy influences as Chancellor for eleven years. The two events are also intimately linked due to policies that encouraged and entrenched globalization, and so contributed to immigration becoming a primary concern for voters – it is this backlash against economic and social liberalism that has made cultural resentment a key feature of our politics and society.

But May’s key similarity with Brown lays in how their broader strategy was underpinned by an attempt to distance themselves from their predecessors, in a manner which broadened their appeal to the wider electorate. New prime ministers will naturally want to set a different stamp on government. Yet for May and Brown, the effort seemed deeper-rooted – more an attempt to rid themselves entirely of the perceived stain of their discredited predecessors than to merely make themselves stand out.

This distancing encompasses how they present themselves and how they select and promote their policies. In 2007, Brown sought to position himself as a “son of the manse”, whose stolid sobriety would be a welcome change after the spin and pizzazz that often marked Tony Blair’s leadership. He presented himself as a “Father of the Nation”, went as far as posing with Margaret Thatcher – impressing even Norman Tebbit – and made the case for “British Jobs for British Workers”. More substantially, Brown took Conservative inspiration for inheritance tax and non-dom policies and cancelled Blair’s decision to promote ‘super casinos’. By adopting rhetoric still favourable to those on the right of his Party, he distanced his style from Blair’s, while also outfoxing the (then-)modernising Conservatives. 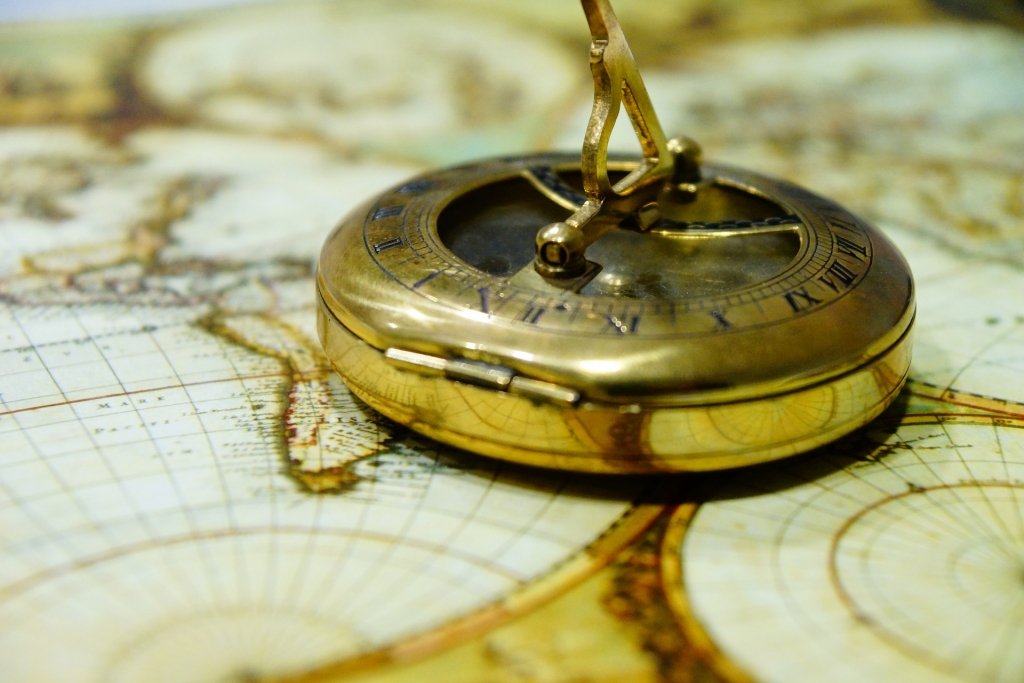 Another child of a clergyman, Theresa May is now attempting something similar. Her first speech as Prime Minister sought to pull the rug out from under the decidedly post-Blair and Brown Labour by presenting the Conservatives as the new ‘workers party’. Her recent announcement that workers should gain representation on company boards – a more radical proposal than Ed Miliband offered during his leadership – also outflanked Cameron and Osborne on the one hand, and Labour on the other. Although opposition to such ideas within her Cabinet means they are unlikely to ever be realised, May nonetheless attempts to capitalise directly on Labour’s fragmentation.

But Labour is not the only consideration. Unlike Brown, who operated in a reasonably functional political system, and whose party had a comfortable parliamentary majority, May is guided by very new changes. Unsurprisingly, her policy menu is eclectic, drawing from opposite ends of the spectrum. So its left-wing or centrist components are offset by the ‘nativist’ rhetoric from Amber Rudd, demanding that companies list their foreign staff. Immigration may have been a primary driver of the Brexit vote, and addressing voters’ concerns is a legitimate concern for the government; but the crudeness of some government responses is nonetheless striking.

However ingenious the government’s new policy initiatives may seem tactically, their actual effect is to heighten the salience of problems without addressing them. Marginally changing the composition of company boards, for example, serves little to addressing the power and pay imbalance between workers and management that have arisen over the past 30 years with the decline of unionisation and collective bargaining. Similarly, the now-watered down proposals to require companies to audit the nationalities of their staff seem unlikely to have had any other than the electoral impact to “name and shame” businesses – least of all in the eyes of those who oppose foreigners, not merely uncontrolled immigration.

Perhaps what this proves is that May’s vision as Prime Minister reflects an ingrained, narrow Home Office worldview – similar to Gordon Brown’s failure to articulate the wider vision expected of a head of government, having been restricted by his deep investment in Treasury thinking. Instead, May’s vision seems to be guided by short-termism and a desire to fill gaps her opponents have created, even if through empty promises.

Although seeking to widen her party’s appeal to non-Conservatives, the Prime Minister’s biggest threat is from within: is there any Brexit deal that will not alienate either her party’s free marketeers or its cultural conservatives? The issue involves not just MPs but the Conservative donor class and the wider voting public. Betrayal is baked into this particular cake, and though it is too early for plots, if Cabinet divisions over single market access persist, it is likely that ‘soft-Brexiteer’ Conservatives will begin to manoeuvre. The rumours of the Chancellor Philip Hammond’s disquiet (and even threatened resignation) are testament to this. Such figures are likely to be supported by a majority of Conservative voters who never favoured protectionist economic policies.

When Brown’s unpopularity reached its height, plots and plotters emerged. His decision to once again appoint the high priest of Blairism Peter Mandelson to Cabinet was probably enough to see off the plotters until the 2010 General Election. With a pro-Brexit Cabinet, if the Conservatives’ internal ructions become an existential threat, May could be forced to bring a prominent “Cameroon” back into the fold. A return to the Treasury may be too much to ask, but would it be possible that George Osborne could reappear at the helm of a re-modelled Business Department?

Even if May arrives at this familiar stage, this is where her journey would part ways from Brown’s. Together with the internal threat, Brown faced an external one from a competent Opposition, led by someone most voters saw as a plausible Prime Minister in waiting. As yet, May faces no such threat from Labour, which fares consistently low in polls. The UKIP threat too has spontaneously combusted on her right. For now, May has a free-pass in playing fast and loose with promises that appeal to Labour’s constituency but may never be intended for realisation, while in the same breath often adopting rhetoric that pleases Ukippers. If she can see off her internal opponents like Brown did, she will be with us for a long time yet.
______
About the Authors

Artemis Photiadou is editor of the LSE British Politics and Policy blog and a PhD candidate in the department of International History. 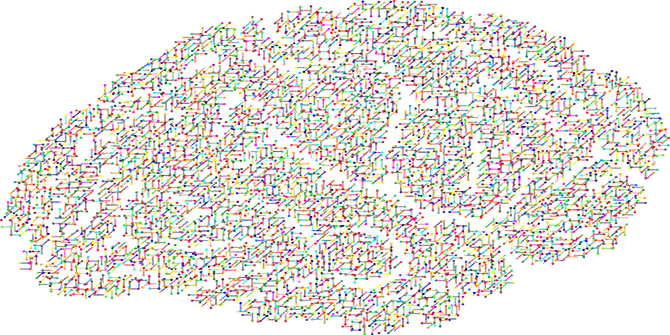