How would Britain vote in a referendum on the EU? Peter Kellner at YouGov unpacks the latest polling and notes the inconsistencies in the numbers.

Stephanie Flanders mulls over this week’s ‘curious’ IMF report on the UK, suggesting that the message was essentially one of: ‘great policies – shame about the economy’.

Jonathan Portes at Not the Treasury View notes the fallacy of celebrating a fall in the number of student visas.

Gerry Hassan at OurKingdom argues that, as the Yes to Independence campaign begins, Scotland needs a vision for self-determination.

Nick Pearce from the IPPR suggests that the lessons of history are lost on the latest ‘big cut’ proponents. 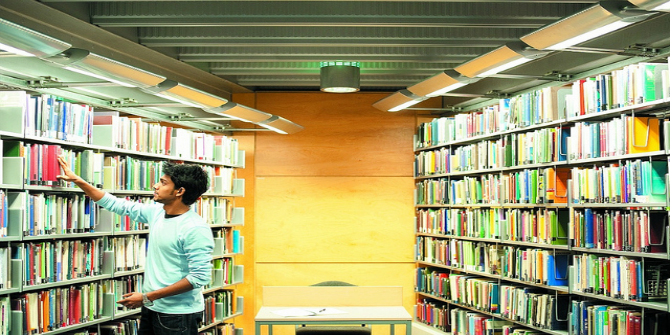