Writing for the Guardian’s Comment is Free section, David Graeber looks at a remarkable paper out of the Bank of England that explains how money is created in the modern economy. The Bank debunked common myths about money creation, in particular that banks create deposits by making loans rather extending loans from deposits.

On openDemocracy’s OurKingdom blog, Adam Ramsay examines the ‘Scotland is different‘ slogan used by the ‘Yes’ side. In fact, he writes, it is Britain that is different from the rest of Europe, for example in sitting at the bottom of the European league tables when it comes to the proportion of energy coming from renewables. Scotland is in reality similar to other North European countries.

On Flip Chart Fairy Tales, Rick looks at a new report by Oxfam that claims that Britain’s five richest families are wealthier than the bottom 20% of the population.

On IPPR North, Ed Cox looks at the Chancellor’s budget and writes that it does nothing to address the north-south divide that continues to widen.

On the Mainly Macro blog, Simon Wren-Lewis points explains why “why the Chancellor keeps quiet about this productivity disaster” and argues that “George Osborne’s twin obsessions are winning the next election and reducing the size of the state”. 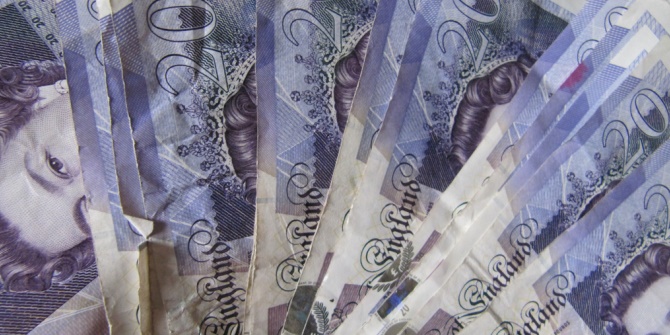