There has been another setback for the government’s flagship welfare reform programme, Universal Credit. David Finch explains the issues, writing that under the current plans for UC, some of the information that claimants will be required to provide will be difficult to get right.

The program to deliver Universal Credit (UC) has already been reset by the Major Projects Authority, and now the National Audit Office has raised further doubts about whether UC will be successfully implemented at all. Their report tells us that the new digital service has been delayed by six months due to a lack of staff to develop it and the date to bring over tax credit families has been put back by two years to 2019. A further six month delay could cost £2.3bn and there is no contingency plan if the new system fails.

Universal Credit has the potential to significantly improve work incentives, which are worth waiting for. But delivering them is not just about getting an IT system in place. How reliable and integrated that system is, and how easy people find it to interact with and understand, will have a big influence on getting a further 300,000 people into work, as the government intends.

Successive cuts to the welfare budget have already compromised some of the financial incentives to work that UC could provide, though it does still create a clear financial return from entering work. But if it’s impossible to work out what that return is, or if the hassle of informing the government about your change in circumstances is so great as to outweigh the financial gain, then people will be put off from finding work.

Under the current plans for UC, some of the information that claimants will be required to provide will be difficult to get right. The self-employed and parents who pay for childcare face particular problems. In both instances the underlying problem stems from trying to force the collection of all the information that Universal Credit needs to calculate a family’s entitlement into the same monthly pattern as employee earnings are reported. There is not always a natural fit with this pattern.

Currently, the self-employed report their incomes to HMRC on an annual basis. This makes sense as they tend to have varying levels of income and expenses throughout the year. UC will require this information monthly, creating a new set of information that self-employed claimants will need to calculate, are unlikely to already have, and may find difficult to provide.

The minimum income floor in UC (which assumes the self-employed earn at least the equivalent of working full-time at the minimum wage) creates additional complexity. It is intended to prevent the self-employed with low earnings topping up their income with UC. But it will be applied on a flat-rate monthly basis, at odds with the likely pattern of self-employed earnings. This will create perverse outcomes – a self-employed person will be made worse off than an employee, despite having the same overall income from employment over a year.

Families paying for childcare so that parents can work will also be required to report their childcare costs every month, claiming for what they actually paid for in the previous month. Not only does this increase the reporting burden on parents, with the risk of getting no help at all if they forget to report their costs, but paying for childcare does not necessarily fit into a neat monthly pattern. For instance, parents may have to pay for a whole term of childcare in advance, in which case they would exceed the limit of the support they can claim in that month of payment. Parents risk being made worse off because of the mismatch between when childcare is used, earnings are received and childcare costs are paid.

Not getting these complex interactions right would be another blow to confidence in Universal Credit, potentially undermining the system for years to come. The Child Support Agency is a prime example of what poor implementation can do to public faith in a flagship policy. The NAO have highlighted the high risks of delivery and lack of a long term plan, but DWP must also get the right processes in place for the right groups of people to ensure that when it is finally up and running Universal Credit really does make work pay.

David Finch is Senior Economic Analyst. David joined the Resolution Foundation in May 2014 as a Senior Economic Analyst after eight years at the Department for Work and Pensions. At DWP, he worked as an economist in a range of roles, providing analytical advice and assessing the impact of various policy measures, most recently working on Childcare policy analysis.  Previous areas he has worked on include: State Pension age; benefit uprating; contributory pensions; migration and the labour market; Pensioner Incomes and Poverty. 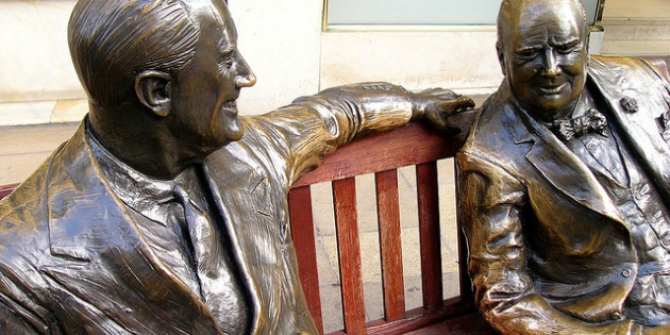 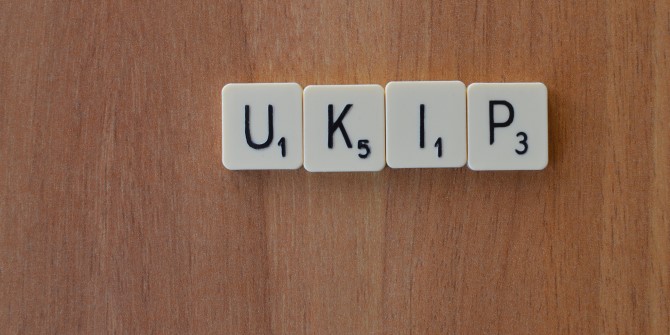