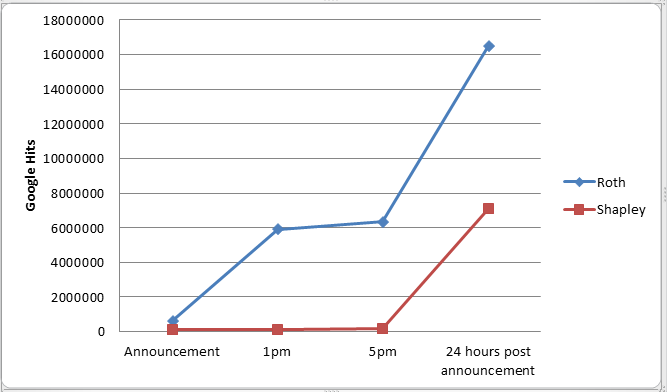 State of the Race for 26 April