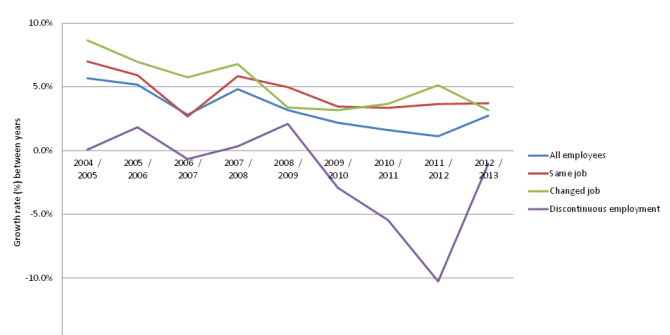 Does road building produce any economic gains? Not many, the evidence suggests