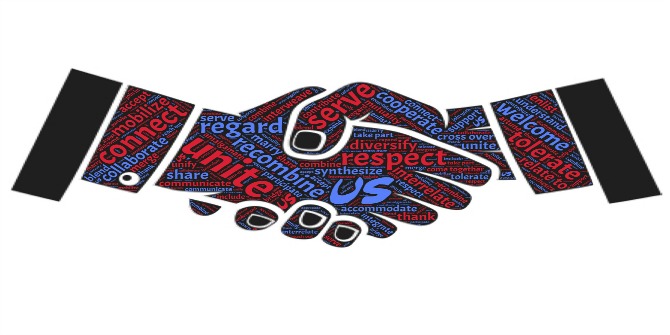 Vince Cable is right to tackle executive pay, but to do so, he has to build a coalition from within the financial sector to encourage more spartan pay awards. This won’t be easy.