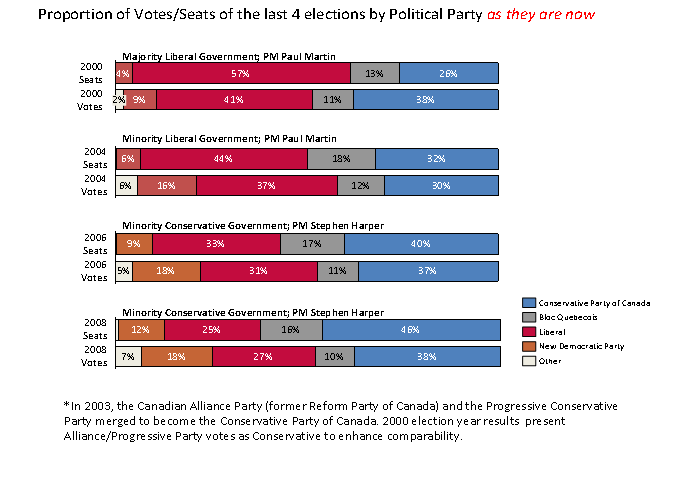 The re-vamped public inquiries currently changing Westminster constituency boundaries in record time (across the whole of the UK) keep power firmly in the hands of the biggest political parties, and not the general public.