Recent evidence points to the failure of the ‘troubled families’ programme launched by the Coalition government in 2011, a programme designed to intervene in the lives of the estimated 120,000 most behaviourally anti-social families in England and Wales. As John Macnicol argues, the concept of the ‘underclass’ underpinning this initiative has a long history, and has resurfaced in various forms for over a century in British politics and policy-making.

According to an official evaluation of the government’s ‘troubled families’ programme, it has had ‘no discernible effect’ on unemployment, truancy or criminal behaviour on the part of the families examined. Those social scientists who have studied the broad ‘problem family’ or ‘underclass’ debate over the past several decades could have predicted this disappointing outcome, for there are uncanny similarities between different concepts of an inter-generational problem group at the bottom of society going back at least to the 1834 Poor Law Report. What is curious about this concept is that it has regularly re-surfaced over the past century-and-a-half, with each reconstruction revealing uncanny similarities and continuities.

From Charles Booth’s condemnatory accounts of the behaviour of Classes A and B onwards, there were frequent concerns expressed in the 1880-1914 period over the existence of an alleged ‘residuum’, associated with male casual labour, social unrest and political volatility in the overcrowded late-Victorian labour market, particularly in the dock areas of  East London. In the inter-war period the concept was recast as the ‘social problem group’ and infused with the apparently scientific claims of eugenics, which defined the unemployed as its hard core. However, the main empirical study of the time, E. J. Lidbetter’s Heredity and the Social Problem Group (1933), was highly speculative, methodologically flawed and, as a result, most unconvincing. 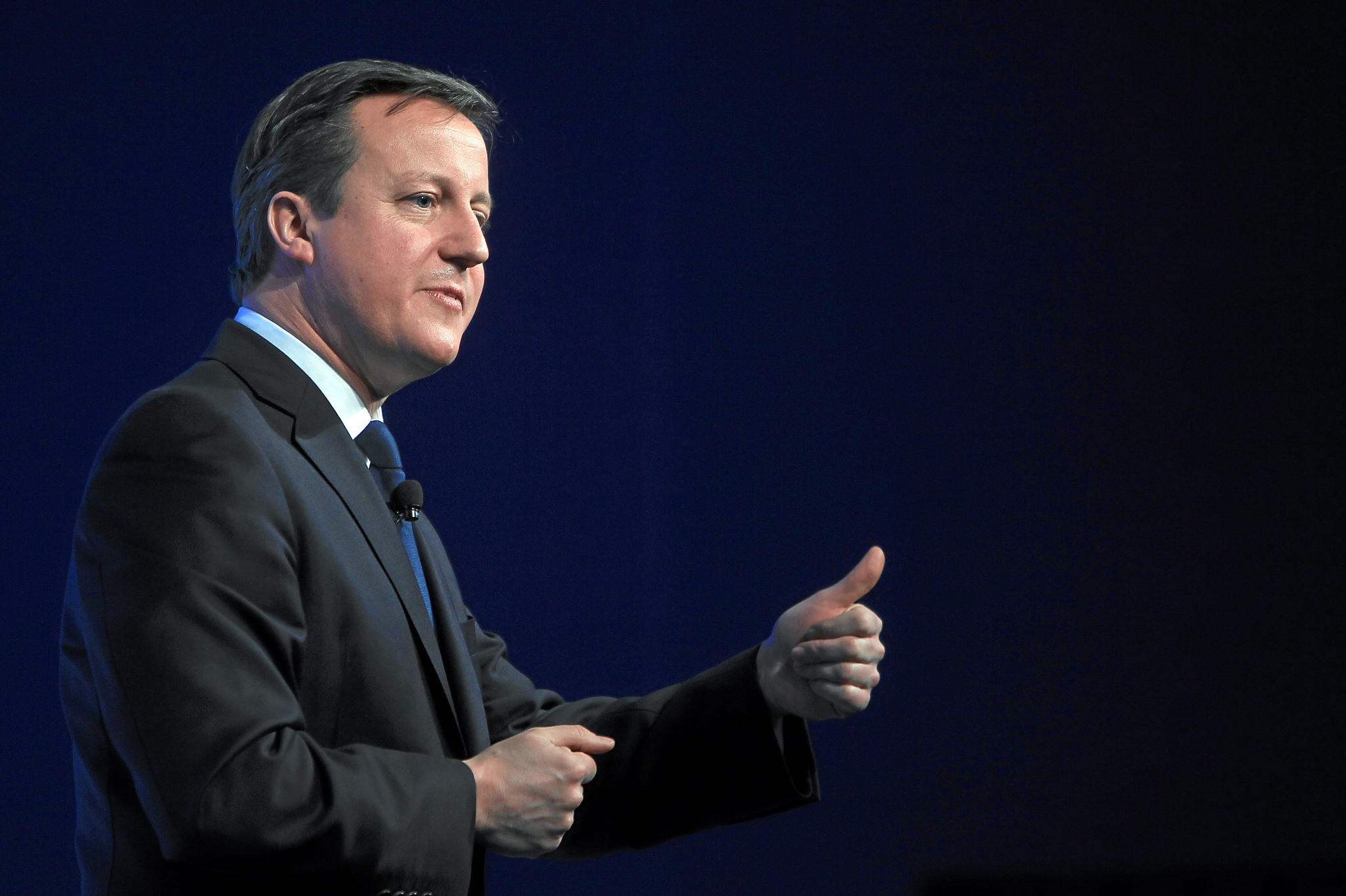 The Second World War appeared to discredit eugenics, given the Nazi experiments and the horror of the holocaust. However, during the War yet another reconstruction appeared in the form of ‘problem families’ – seemingly more optimistic, yet also a shift of emphasis from economic to non-economic poverty allegedly caused by behavioural factors. This concept was quite influential on social work practice in the 1950s. In the 1960s and 1970s both the ‘culture of poverty’ and the ‘cycle of deprivation’ were very similar to the ‘underclass’ concept – a concept which was even supported by Tony Blair while Prime Minister.

Today’s ‘troubled families’ initiative thus stands in a long tradition. However, it has particularly been shaped by the overall macroeconomic strategy of expanding labour supply as a means of achieving non-inflationary economic growth, plus the increasing emphasis in the aetiology of social problems on supply-side factors – culture, behaviour, choice, human agency, motivation, personal responsibility, moral autonomy and benefit incentives.

What have been the common characteristics of the broad ‘underclass’ idea? First, there is obviously a process of social distancing, based on class, gender, ethnicity and age, interspersed with prevailing norms of working class respectability: all are very noticeable in the writings of George Gilder. A second important issue is whether it is an economic underclass or a behavioural one. The former concept has had its supporters, such as Gunnur Myrdal. However, in practice prevailing norms of working-class respectability have tended to dominate, rendering it more of a conservative concept.

A key defining characteristic is that the underclass is said to be intergenerational, sometimes by heredity and sometimes by socialisation. This model has recently experienced something of a revival with the fashion for tracing social failure back to very early life factors; if this model of transmission is correct, then  there is no point in remedial policies directed at adults in later life, for the damage has already been done. Ironically, if the past dire predictions of the eugenists had been correct, we would all now be members of the underclass.

There has been endless debate over the exact causes of underclass formation, particularly over whether membership of it is a rational choice or whether it is a subcultural phenomenon. This affects the optimism or pessimism of remedial polices, as does the vital question of how far the alleged dysfunctional modes of behaviour are pathological and causal or functional and adaptive: in practice, the ‘administrative’ definition has dominated discussions of the ‘underclass’ concept, which has sought out easy definitional criteria such as receipt of benefits, contact with social services, having a police record, and so on – in other words, coming to the attention of the local and central state. In other words, the crucial factor is the existence of those state agencies rather than the characteristics of the alleged members of the underclass.

Finally, there is no doubt that proponents of the underclass concept have operated from a contentious evidence base, one that relies upon impressionistic and composite definitions – which in practice generally consist of vivid descriptions of degraded social life in a kind of ethnographic overload, all of which anticipate particular policy solutions. The purpose to be served by the concept so often determines the way that the concept is constructed.

Very recently, with the change in Prime Minister, the ‘troubled families’ initiative was pronounced a failure. It is to be hoped that there will be no revivals of the broad ‘underclass’ concept for a very long time.

John Macnicol is Visiting Professor in Social Policy at the London School of Economics. He has researched and published extensively on old age and social policy, retirement and pensions, as well as other areas of social policy.