Adult social care is rarely out of the headlines. It is underfunded; it is damaging the NHS through delayed hospital discharges or failing to reduce emergency admissions; it is financially crippling for users; care workers are being sold short; there are serious concerns about the quality of care; and providers say they are about to go bust. But oddly, writes Bob Hudson, these debates rage without any mention of one key feature of the care sector in England: provision is almost entirely privatised.

The shift in the sectoral provision of social care over the last thirty years or so is remarkable, and with funding in excess of £22 billion, this is a large and attractive market. In 1979, 64 per cent of residential and nursing home beds were still provided by local authorities or the NHS; by 2012 it was 6 per cent; in the case of domiciliary care, 95 per cent was directly provided by local authorities as late as 1993; by 2012 it was just 11 per cent. This shift to the private sector has also been accompanied by a growing role for large companies with 50+ homes at the expense of small, family-run businesses – five large chains alone now account for 20 per cent of provision and this figure is expected to rise.

Does this matter? The narrative is that users are indifferent to who provides a public service. Instead, it is the quality that matters. But the reality is that the two are inter-twined. The most obvious example is with the workforce which comprises 60 per cent of the costs and is ‘sweated’ in order to sustain financial margins. Research has highlighted an array of poor practices – restricting annual leave, reducing the numbers of qualified nursing staff, increasing resident-staff ratios, removing sick pay, failing to pay the National Minimum Wage and increased use of zero-hour contracts. Moreover there is evidence that pay rates and staff retention rates are significantly lower in the private sector than in the smaller local authority and voluntary provider sectors. 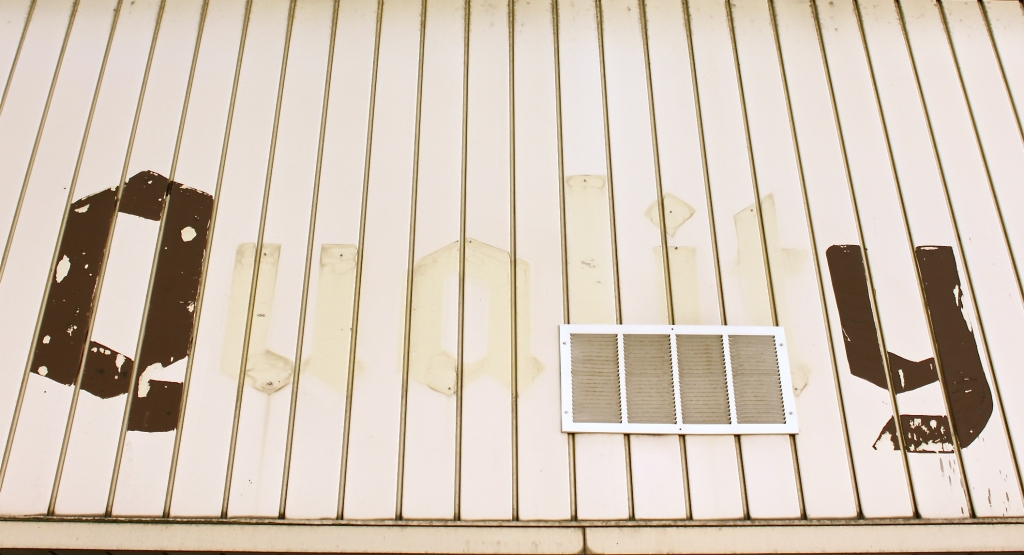 It would be idle to pretend that this does not impact upon the quality of care. When private care homes are fending off financial problems, the quality of the care that they provide to residents has been found to diminish: the facilities deteriorate, staffing levels are reduced and additional ‘services’ for residents such as outings or entertainment, are cut back. In the case of domiciliary care there has been wholesale adoption of a flawed ‘task and time’ model with units of as little as 15 minutes per client imposed in order to reduce costs. And in perhaps the ultimate ‘commodification’ of care, some local authorities have put care packages for vulnerable people out to tender in eBay-style timed auctions. Unsurprisingly the most recent annual report by the regulator, the Care Quality Commission, found that 41 per cent of community-based adult social care services, hospice services and residential social care services inspected since October 2014 were rated as inadequate or requiring improvement.

The big private care providers are based upon such fragile and high-risk investments models (designed to maximise short-term financial returns) that they are at risk of market failure. There has already been one spectacular such failure – Southern Cross in 2011 – and a recent survey of local authorities reveals that most are expecting further failure in the coming year. The inappropriate nature of these high-risk financial models premised upon quick and unrealistic returns of 12 per cent on investment has been brilliantly exposed in a report from the Centre for Research in Socio-Cultural Change. The bizarre situation now exists whereby some of the biggest private providers of health and care are using tax havens to avoid their fiscal responsibilities and then begging the taxpayer to underwrite their morally dubious investment techniques. The report sensibly proposes a maximum return on investment of 5 per cent.

What can be done about this? Arguably successive governments have gone along with the privatisation policy to such an extent that a simple reversal is impossible. Reactions to the failure of Southern Cross led to greater market surveillance powers being given to the CQC, but these are weak and inadequate for the task. But this doesn’t have to be the end of the story. A combination of the following strategies will help to curb the worst excesses:

Strengthen Commissioning: Local authorities have, in the name of ‘reducing bureaucracy’, been stripped of the funding, knowledge, capacities and capabilities needed to manage change. These need to be restored and rebuilt, as does local government in general if George Osborne’s devolution rhetoric is ever to become a reality. Similarly, in a market that is now heavily reliant on the higher fees paid by ‘self-funders’ there is a need to improve the support they and their families receive in making choices at vulnerable stages in life.

Transparency Test: In England the government has been keen to encourage citizens to scrutinise the spending of public sector bodies, but less interested in extending such transparency to private companies in receipt of publicly funded contracts. A ‘transparency test’ could stipulate that where a public body has a legal contract with a private provider, that contract must ensure full openness and transparency with no ‘commercial confidentiality’. Non-statutory providers could also be made subject to local political scrutiny processes and to the Freedom of Information Act from which they are currently excluded.

Ownership/Taxation Test: The Southern Cross failure exposed the difficulty of regulating a private care provider owned by a mix of property investors, bondholders, banks, shareholders and landlords, among them the powerful offshore fund of the Qatari Investment Authority. At a minimum, the ownership of all companies providing public services under contract to the public sector, including those with offshore or trust ownership, should be available on the public record. At the same time a taxation test could require private companies in receipt of public services contracts to demonstrate that they are domiciled in the UK and subject to UK taxation law.

Workforce Test: Given long-standing concerns about the treatment of staff, a further test could be around workforce terms and conditions. All providers should be expected to comply with minimum standards around workforce terms and conditions, training, development and supervision. This could include outlawing attempts to get round the national minimum wage levels such as not paying travel time between visits or using tracking devices that pay people by the minute. Commissioning bodies could also include procurement requirements designed to oblige all care providers to participate in collective bargaining and to outlaw such practices as blacklisting workers for taking part in trade union activities.

Accountability Test: Unlike public sector services, those public services provided by contract by private companies are often immune from penalty or accountability for their performance, even in the event of failure. At worst the big contractors are subject to short-term bidding bans. Bringing democratic accountability into this situation is problematic. One option would be to explore the possibility of some form of public ‘right of recall’ where contracted out services are thought to be of unacceptable quality – say where 3 per cent of the adult electorate have formally petitioned the commissioning authority. More broadly Will Hutton argues for reform of the Companies Act to require businesses to deliver goods and services to meet social obligations rather than simply short-term enrichment – a statutory framework that goes beyond financial reporting to cover investment, workforce development, equitable pay scales, environmental and societal obligations.

Ultimately, however, we need to question the place of large tax-evading private chains founded upon risky financial models having any place in the realm of personal care and support where the free market cannot profitably supply the services needed to meet people’s needs. There may well be a place for a mixed economy of small, local private providers and voluntary sector providers alongside a revitalised role for local authorities, but the wholesale dash for privatisation in England cannot be deemed to have been successful in meeting the needs of service users.