London, like many other cities, is currently facing a severe housing shortage and affordability crisis. The GLA’s Strategic Housing Market Assessment estimates that, just to keep up with growing demand, 66,000 new homes need to be built every year over the coming two decades (GLA 2017). A majority of these new developments are scheduled for outer London boroughs (London Plan Team 2019). As the policy aim is to accommodate this growth within its current footprint, certain areas will inevitably experience higher density levels. However, we know that any new development and especially higher density development is likely to meet resistance from existing residents.

Against this backdrop, Alan Mace, Nancy Holman, and Jacob Karlsson from LSE’s Regional and Urban Planning group along with Pablo Navarrete-Hernandez have sought to understand the contribution of building design and landscaping to making new higher density development more acceptable including by appear less dense. Many elements contribute to local resistance to new development including concern about the quality of local services, for example, access to GPs and schools for example as new residents move in. Therefore, we recognise that design is only one among many elements that require attention if we are to reduce resistance to new housing. But, given increases in density we decided to focus on the role of design in this work.

The study’s empirical data were gathered through a survey circulated on the online platform www.urban-experiment.com in May and June 2020. In total, 1019 individuals completed the survey out of which 939 were outer London residents. 58% of these respondents were female and 41% male with 85% identifying as white and 9% as BAME. Other key characteristics are shown in the table below. Other data are shown in the tables below.

The survey had participants rate on a scale of 1-10 a set of images of low, medium and higher density development. Participants rated the images according to either how acceptable they found the displayed density level or how dense they perceived the development to be. Overall, early analysis illustrates an inverse relationship between density acceptability and perception. This means that, for a given density level, buildings which are perceived as less dense are deemed more acceptable. Our initial findings show that design treatments applied to lower density housing are most likely to impact positively acceptability. There were fewer design treatments that made medium and higher density development more acceptable or to appear less dense. 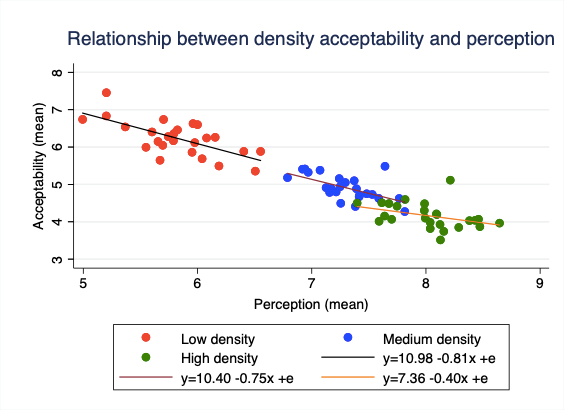 In addition, people were asked to respond to statements and questions regarding future development in London and local belonging and influence. The data are still being analysed, however early findings indicate that people who believe that London has a housing crisis tend to perceive developments as less dense and as more acceptable than those who do not.

We are continuing to work with the data but early headline findings include:

Be sure to stay updated on the blog as a summary of the findings along with a more thorough analysis will be posted here in the coming months. 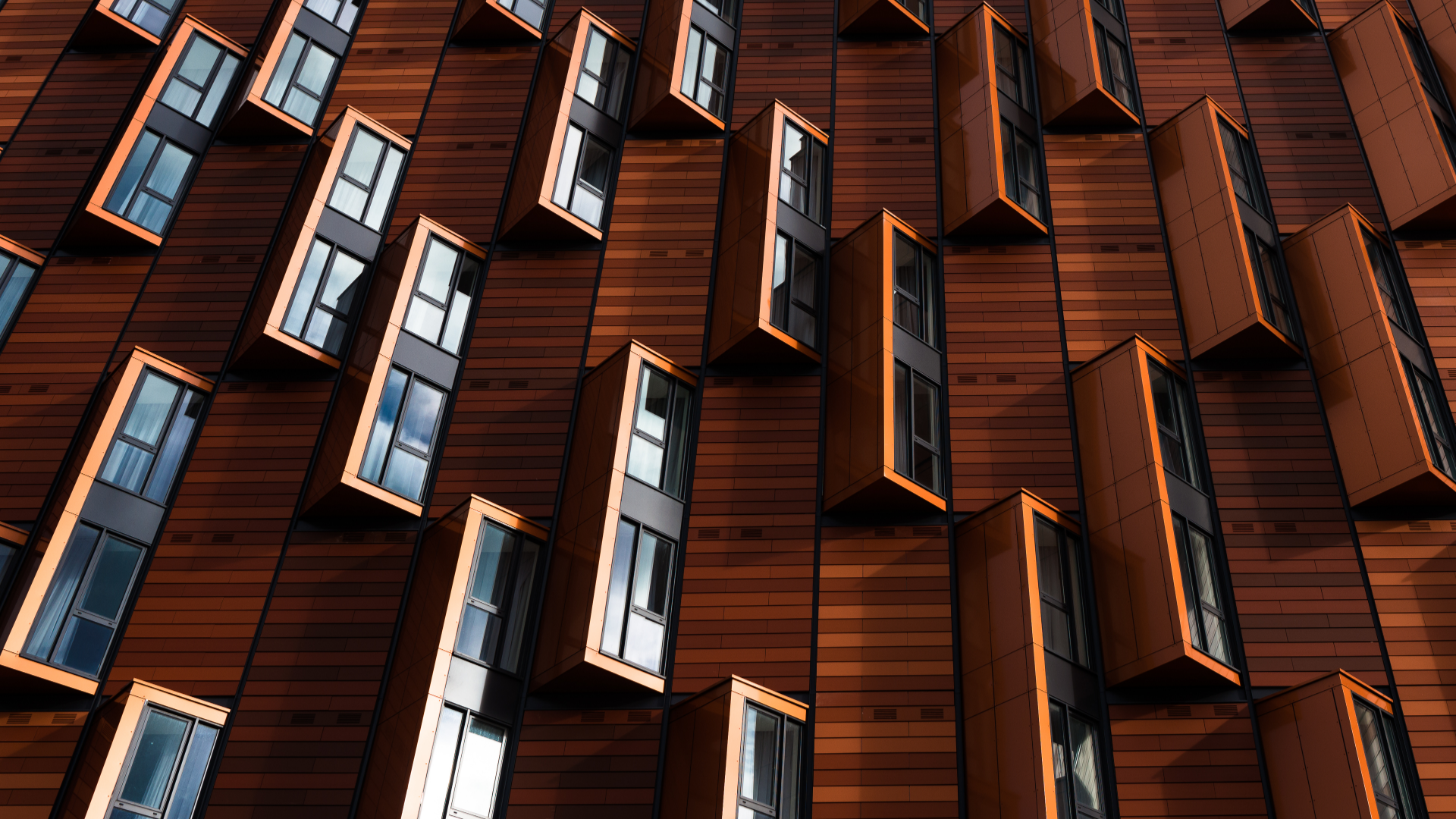 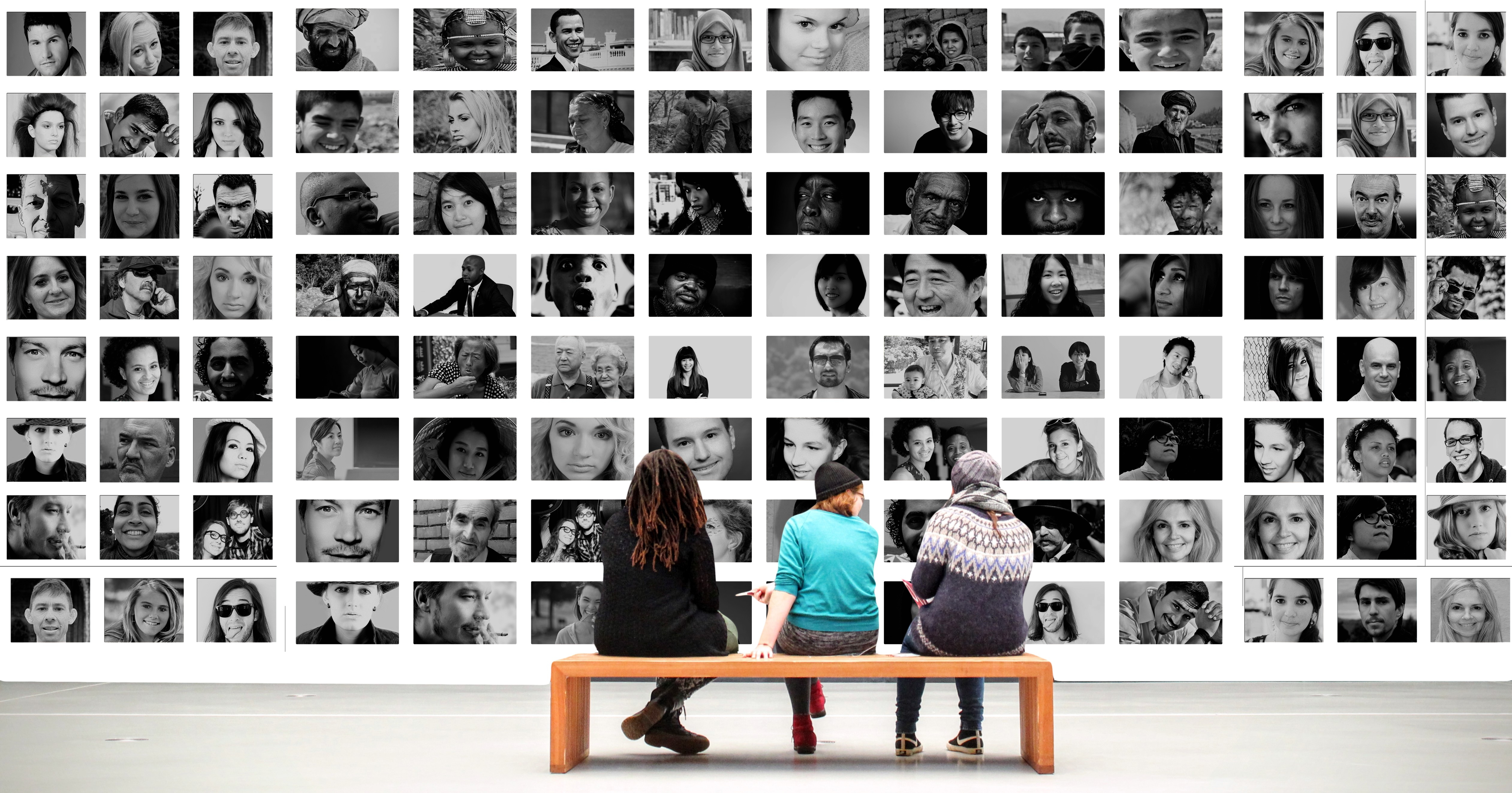 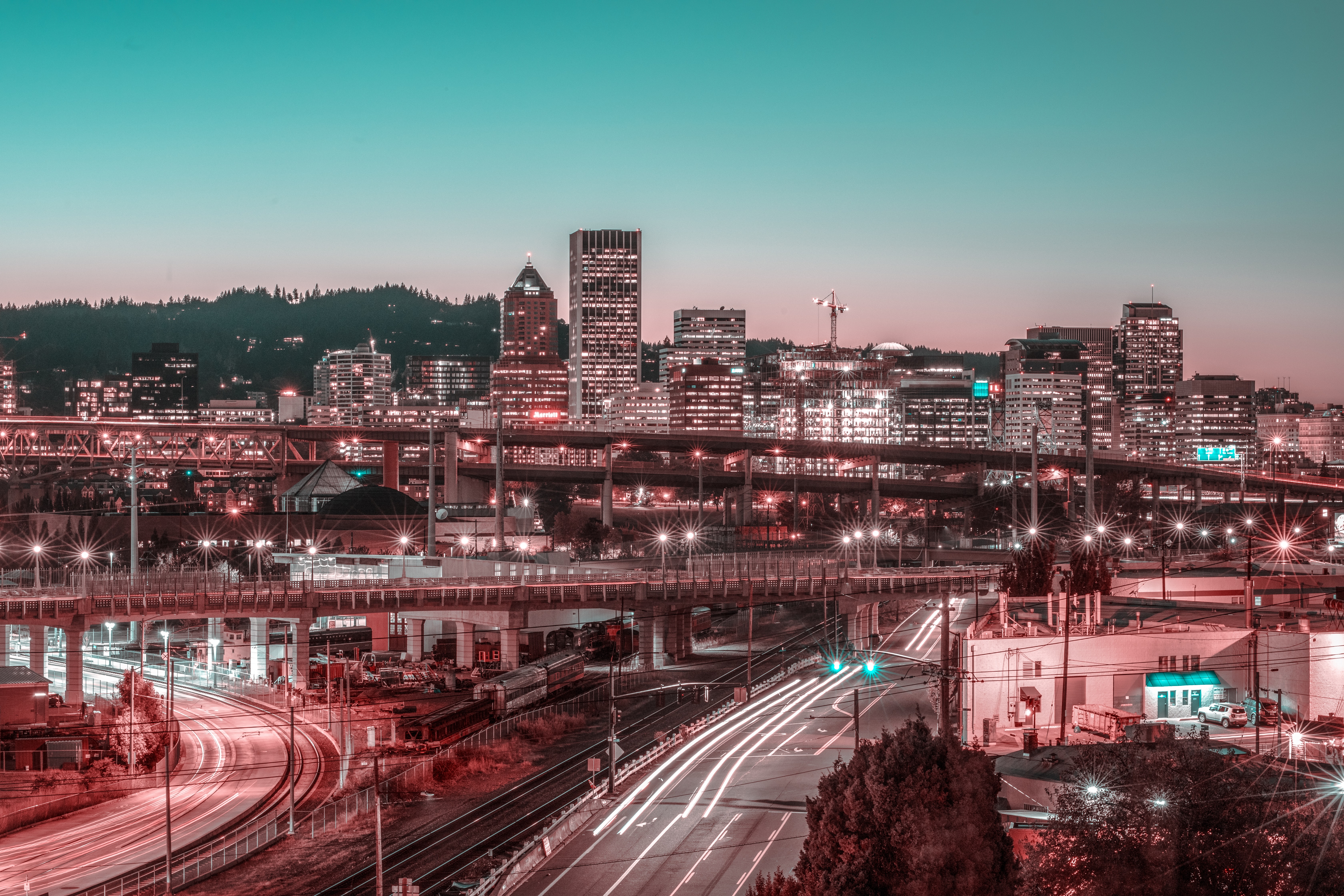