In June 2020 the Black Lives Matter UK campaign group organised a series of widely covered demonstrations across Britain.[1] The campaign seeks to end racial injustice and discrimination among Black African and Black Caribbean communities in the UK, specifically the disproportionate policing of Black communities. The demonstrations started as a response to the horrific murder of George Floyd in Minneapolis, United States. They quickly came to focus on the institutional racism – the normalised practice of disadvantaging, delegitimising, and devaluing racialised sections of the population – in British society. Calls to end structural racism have rightfully pointed at the planning system.

Notwithstanding the achievements of transformative networks such as BAME in Property and the BAME Planners Network[2], Black people remain underrepresented in the planning profession, particularly in senior and leadership positions.[3] Representation matters: a profession that is predominantly white risks creating a culture that perpetuates racial bias.[4] It is also likely to promote a form of planning that inadequately considers – or even dismisses – the needs and aspirations of Black African and Black Caribbean communities affected by planning.[5]

Inadequate and unsafe housing, overcrowding, lack of access to parks and gardens, pollution and environmental degradation, these are all fixable problems in the built environment. But the political decision to deregulate and disinvest the public planning system have instead exacerbated these.[6] We know that the negative outcomes of how we (fail to) organise the built and natural environment disproportionately impact Black communities and people of colour – for example, despite that green space is valued by almost everyone, Black and Asian communities disproportionally suffer from a lack of access to high-quality green space.[7] The wealth of evidence that the Regional and Urban Planning Studies course of the London School of Economics has brought together in the Planning for justice initiative demonstrates that planning can contribute to the further marginalisation of Black communities.[8] But the opposite is also true: planning can deliver outcomes that promote racial justice.[9]

Since the 1980s, the need for planners to consider how they operate within a racially unequal society has been on the UK’s planning agenda.[10] Articles in the Town and Country Planning Journal show that people in the profession explicitly called for an anti-racist approach to planning: publications of the 1990s and early 2000s discuss how planning disadvantages Black people and people of colour, and set out how to change this.[11] For example, an article in the 1998 edition, building on the Royal Town Planning Institute’s report (1993) Ethnic minorities and the planning system, concludes that “the state planning system in Britain had largely failed to address (and in some cases neglected) the needs of black and ethnic minority communities.” It continues that “[a] colour-blind approach to planning policy and practice institutionalises indirect discrimination in planning”.[12] The report of the Macpherson Inquiry, established in 1997 to investigate the racially motivated murder of Stephen Lawrence, provided an alternative approach. The report functioned as a blueprint to the public sector (including the planning profession) for challenging the role of institutional racism within public institutions.[13]

Despite this increasing consideration of how racial inequalities and planning interact, two decades later the Planning White Paper Planning for the future fails to consider how planning can help end racial inequalities.[14] While agreeing that significant reform to the planning system is needed, there are many concerns that the Town and Country Planning Association (TCPA) and others have raised about the proposed changes, particularly their democratic nature.[15] Undermining the public’s ability to influence local decision-making is at odds with taking an anti-racist approach to planning – by which I mean that planners understand the histories and environmental injustices from which Black people disproportionately suffer, and build on the many community initiatives to achieve environmental justice. To do this, communities should be able to share their experiences and influence decisions at every planning stage, not just at a strategic or policy level. It admittedly remains unclear how parts of the outlined planning reform will work in practice. But the proposed digitisation and automation of planning is unlikely to help end racial inequalities. The use of artificial intelligence and algorithms within the public sector might reinstate (racial) biases, especially when no explicit commitment is made to address racial inequalities.[16] The so-called neutral approach to planning, as the profession became aware of in the 90s, does not equal anti-racist.

Ultimately, any process of reform needs to define for what purpose we plan. For over a century the TCPA has advocated that we do so for the advancement of people’s health and wellbeing, for all sections of the population, in an equitable and just manner. This requires an approach to planning that is anti-racist: one that includes a sector-wide commitment to equal opportunities, aims to reduce racial inequalities in its development plans and planning policies, explicitly considers the needs of Black people within development management, and, most importantly, invests in capacity-building for genuine community participation. Free planning advice services such as Planning Aid for London demonstrate how this can be done.[17] Such services must also include resources specifically for Black African and Black Caribbean communities to build their influence over planning outcomes.[18]

The Planning for justice initiative brings together a brilliant collection of publicly available articles and research for students, practitioners, researchers and members of the public who are interested in developing anti-racist approaches to planning. The implementation of this work is long overdue. It remains critical that we do so, in order to create a just planning system. Now is the time to plan for racial justice.

Donations to the Black Lives Matter UK campaign can be made here.

[7] The Ramblers (2020) The grass isn’t greener for everyone: Why access to green space matters

[14] See the response of the BAME Planners Network to the Planning White Paper here.

[18] For a discussion on the limitations of past planning aid initiatives in supporting Black and minorty ethnic communities, see Huw Thomas and Vijay Krishnarayan, (1992) Planning aid and black and ethnic minorities – a story of unrealised potential, Town and Country Planning Journal No 10 October Page 0023.

Koen joined the TCPA in October 2018 to support their work on equalities and inclusion in planning, and on affordable housing delivery. He is now the Project Manager for the TCPA’s three-year partnership project with Planning Aid for London, the free planning advice line for communities. He is responsible for expanding PAL’s advice services and capacity-building programme to help communities influence planning decisions in London. Koen has a MSc in Regional and Urban Planning Studies from the London School of Economics and a BSc in Policy Science from Leiden University College. He is a member of the Friends of the Joiners Arms, a campaign group which aims to save and evolve the Joiners Arms into London’s first community-run late-licence LGBTQI+ venue. His interests include democratic and participative planning, LGBTQI+ politics and queer placemaking. 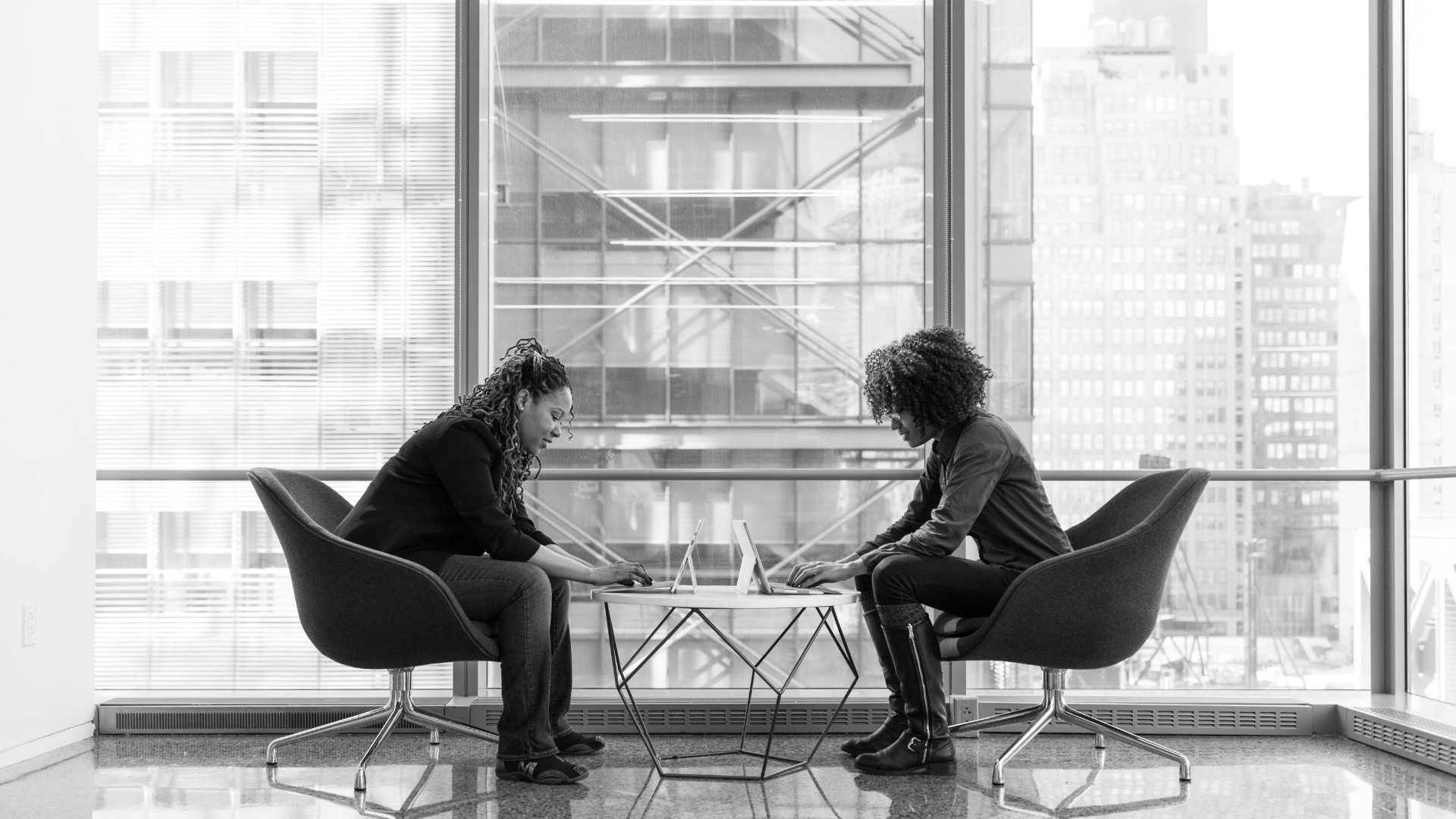