Over the past decade, urban resilience strategies and networks have flourished across the world, becoming the new framework through which urban authorities approach their preparation and response to shocks and stresses. Nonetheless, urban resilience is criticised in literature for overlooking social justice issues and failing to ask the question: “resilience for whom”? (Meerow et al, 2019).  My master’s dissertation explored London’s approach to urban resilience and analysed how gender as a critical concept can help challenge existing knowledge systems and enact more socially transformative policies.

The origins of “urban resilience” can be traced back to Holling (1973), defined as “the ability of a system to persist in the face of disturbance and change” (Meerow et al., 2019:794). However, its definition remains contested. Scholars define urban resilience as a “boundary object” subjected to policy makers’ interpretations (Meerow et al, 2016). Resilience critiques argue that resilience as a concept tends to maintain the incumbent socio-political and economic system by advocating to “bounce back” to a former state (Coaffee, 2009; Fainstein, 2015). Research also points out the risks of marginalising power dynamics (MacKinnon & Driscoll Derickson, 2012, p.266) when a solely technical and instrumental approach to urban resilience is employed.

More optimistic scholars argue that precisely because of its ambivalent meaning, urban resilience bears the potential to guide more socially transformative policies. In her article “Global Environmental Change, a Social Turn for Resilience”, Brown (2013) outlines emerging approaches towards resilience (community resilience notably) and argues that the concept can be transformative when applied in urban policy and planning. Brown demonstrates how resilience offers opportunities to reflect on social dimensions of political ecology systems and has the potential to lead to positive social change when built on alternative knowledge systems (Brown, 2013; Meerow, 2016).

Feminist and decolonial literature stress the need to integrate gendered dimensions of urban resilience to design equitable and transformative policies (Wijsman & Feagan, 2019; Kronsell, 2013; Pearse, 2016; Arora Jonsson, 2017). Although risks and shocks do not discriminate based on identity, capacity and available resources, the ability to cope with these events do vary depending on one’s identity. First, it is widely recognised that vulnerability to shocks and stresses and economic marginalisation are correlated (World Bank, 2020; Pearse, 2016; Arora-Jonsson, 2017, MacGregor, 2009). Seventy percent of the world’s poor are women, and economically disadvantaged individuals will be more vulnerable to climate risks as they typically lack sufficient resources to cope with the shock or stress (MacGregor, 2009; World Bank, 2020; World Bank 2021). Second, women and gender-minorities are still under-represented in urban governments and risk management and subsequently have a reduced opportunity to participate in decision and policy making in this field (World Bank, 2020). Third, women are still overly represented in caring responsibilities, both paid and unpaid. Economists have agreed that women are more economically impacted by climate risks due to this unequal division of labour, as reproductive/unpaid labour tends to increase when a disaster occurs (MacGregor, 2009, World Bank, 2020; World Bank, 2021).

The case of London: the need to bridge the knowledge gap and lift institutional barriers

In London, the 2004 Civil Contingencies Act first introduced resilience as a structuring policy concept to respond to and prepare for emergencies at the local level. Following severe floods and droughts across the UK in the early 2000s, the Act set up a new management structure for short-term emergency response and civil protection through Local Resilience Forums. In 2020, the Greater London Authority published its “City Resilience Strategy” as part of the 100 Resilience Cities programme. Funded by the Rockefeller Foundation, this international programme gathered cities across the world, aiming at helping urban governments draft long-term plans to account for their socio-economic and environmental vulnerabilities. For London, which had already framed resilience as an emergency-recovery concept, the strategy aimed at broadening the scope of resilience from a short-term to a long-term understanding of urban resilience.

Several key findings emerged from my master’s dissertation exploring London’s approach to resilience in relation to gender and the possibility to enact socially transformative urban resilience policies. First, the links between gender inequalities and disruptions of urban systems are yet to be clearly established in policymaking, notably through a gender-aware definition of risk (Fainstein, 2015). Literature demonstrates that processes underpinning risks assessments often overlook social equity and gender issues, rarely breaking down to the specifics of what levels of risks are acceptable, and for whom (Fainstein, 2015; Coaffee, 2009). Drawing on Wijsman and Feagan’s knowledge systems theory, a decolonial and feminist approach to urban resilience starts by questioning the definition of risks (2019). In addition, data collection methods need to be challenged to integrate marginalised groups’ and gender minorities’ voices into the policymaking processes (Kronsell, 2013; Wijsman & Feagan, 2019).

Second, to strengthen the understanding of these connections, gender and intersectionality expertise need to be applied to all stages of policy making, from inclusive participation models to gendered-aware assessment and gendered policy evaluation.

Third, institutional processes need to support the operationalisation of a renewed approach to resilience. Participatory and inclusive modes of governance and horizontal communication between boroughs and the GLA need to be favoured. Engaging with local communities to understand the differentiated impacts of potential shocks and stresses on their daily lives and integrating marginalised voices into policy formulation is essential in the enactment of socially transformative urban resilience policies (Brown, 2013; Wijsman & Feagan, 2019). Further, accountability needs to be strengthened across the GLA urban resilience teams to ensure proper policy evaluation and follow-up.

As the popularity of urban resilience continues to grow and shocks and stresses keep increasing, it becomes ever more urgent to question the social implications of urban resilience. Urban authorities need to seize this momentum to plan for more gender equal cities: if gender is not part of the conversation, urban resilience policies might just reproduce inequalities in the built environment.

Alice is a master’s graduate in the Urban Policy Dual Degree programme between LSE (RUPS) and Sciences Po Paris (Urban and Territorial Strategies). She is particularly interested in gender and environmental justice, exploring how a gender-aware approach to urban resilience planning can contribute to build more inclusive cities. She holds a bachelor’s from Sciences Po Paris and studied one year abroad at UBC, Vancouver. She recently joined a consultancy in Paris working on urban developement strategies for local authorities and private actors. 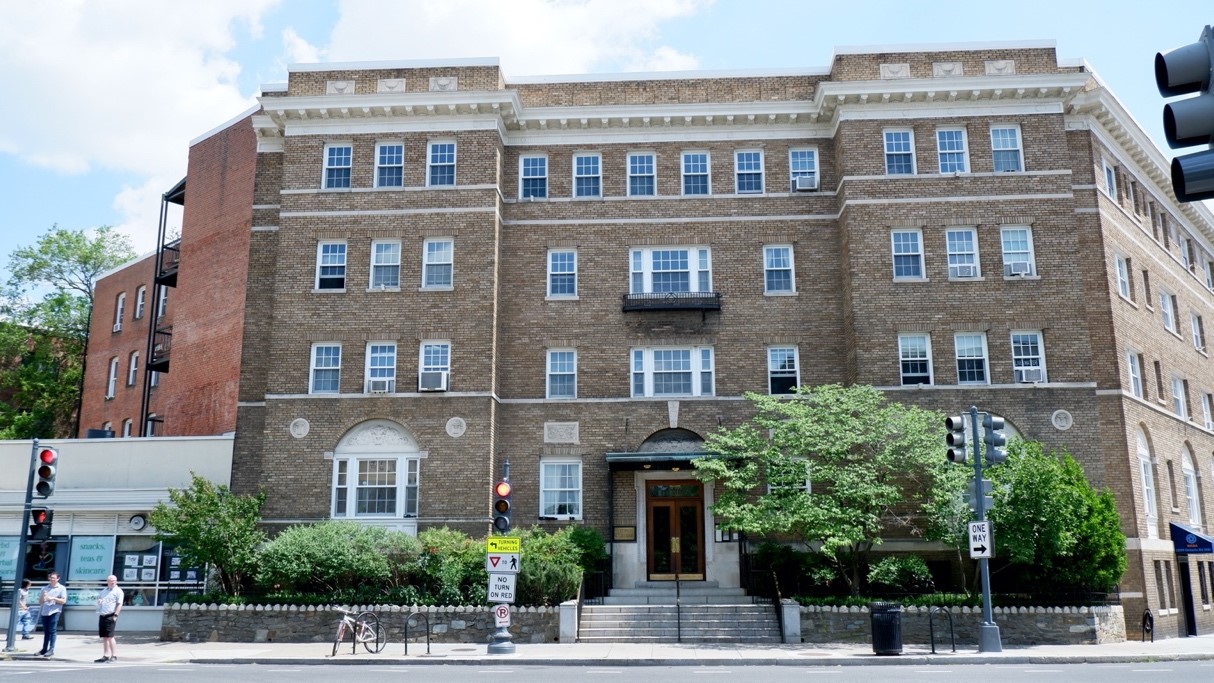 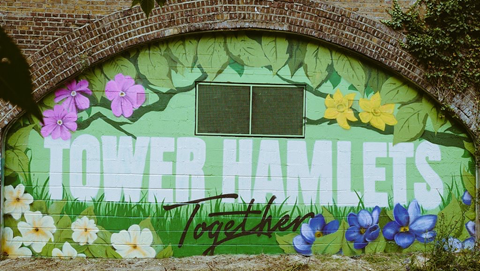 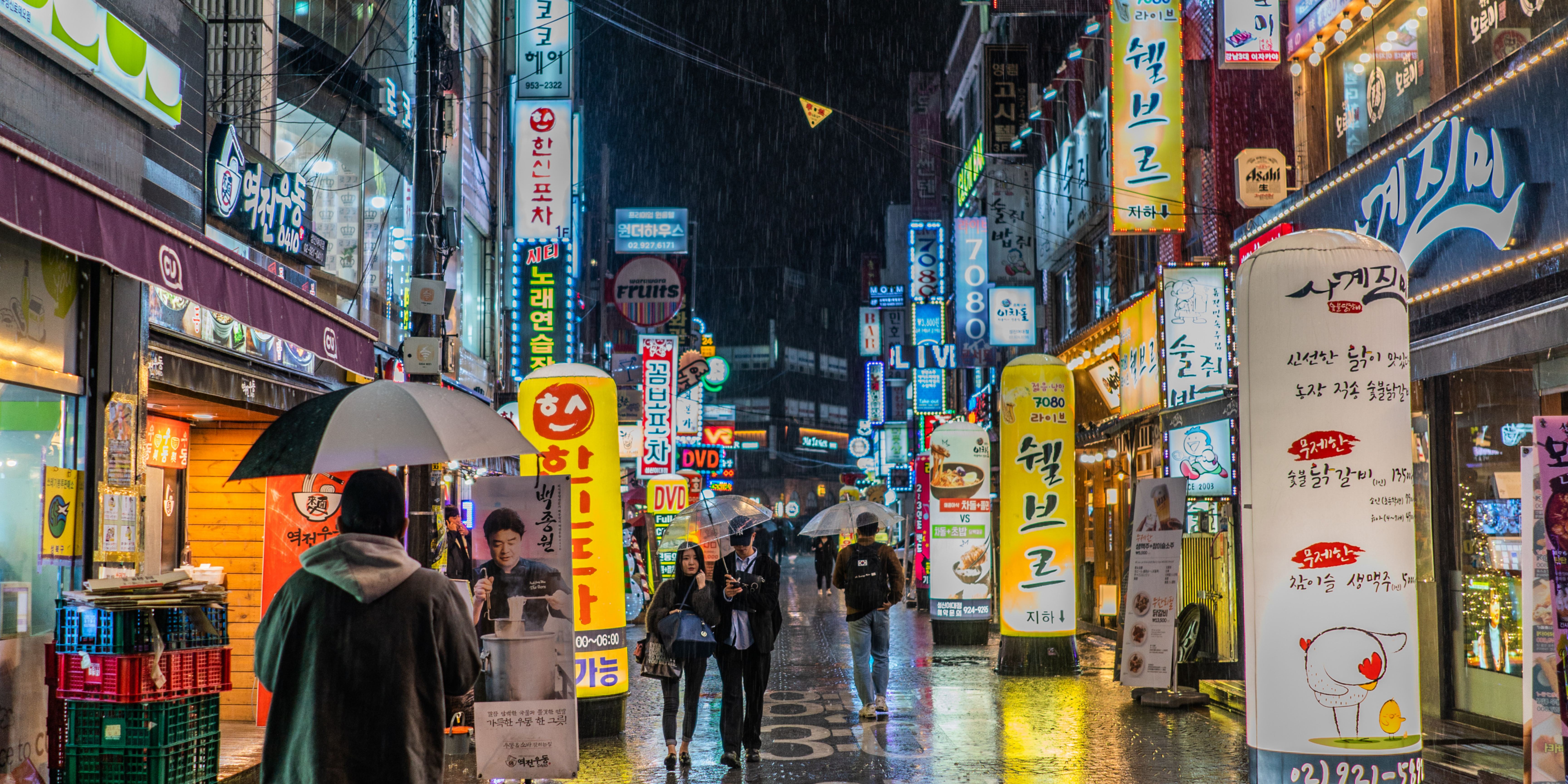 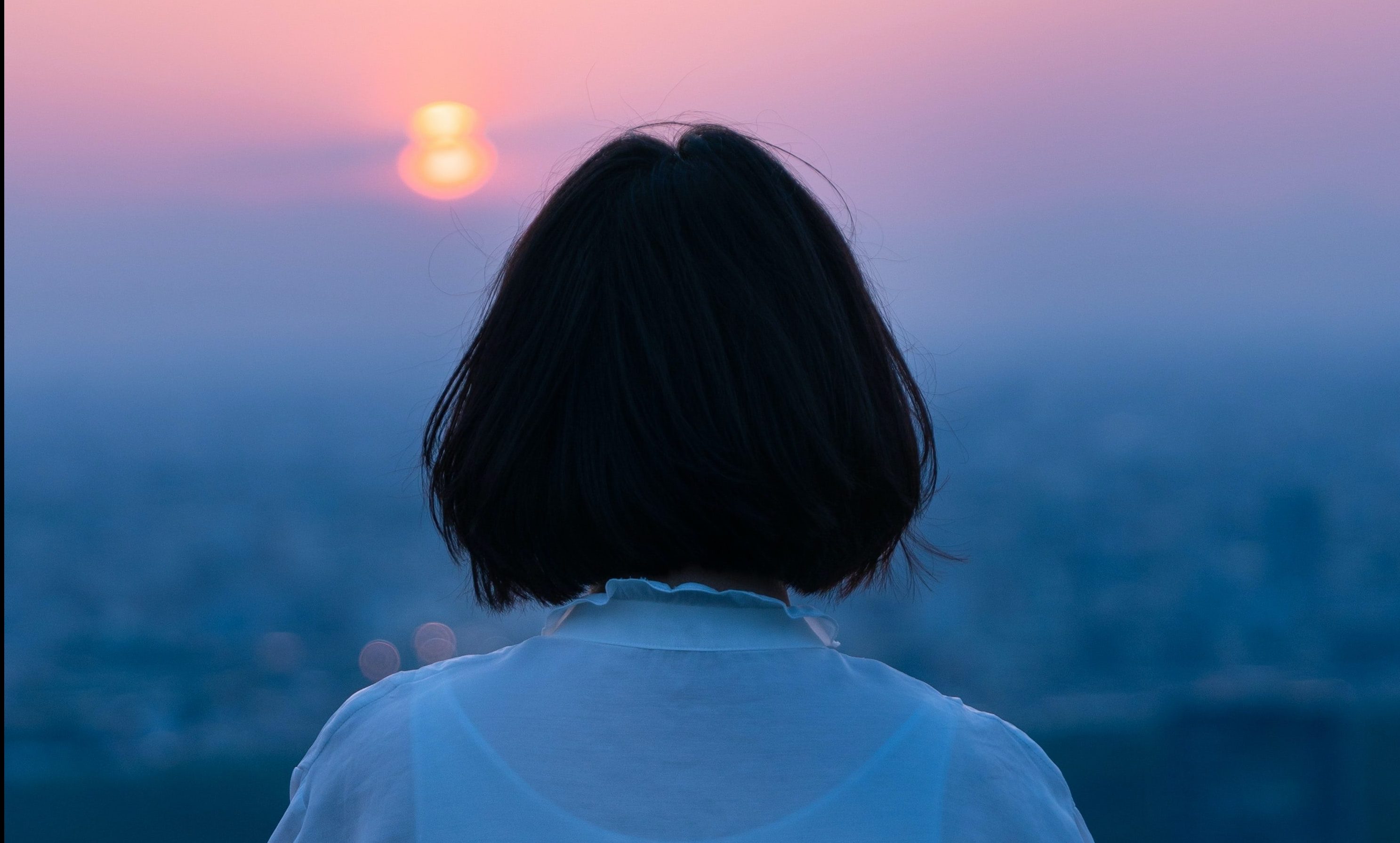