PhD student Teresa Whitney (LSE) and Dr Jawiria Naseem (UCL Institute of Education) discuss questions of identity and intergroup relations in advance of ‘Moving Beyond “Us” and “Them”‘ conference at Cumberland Lodge, 1st June 2015. 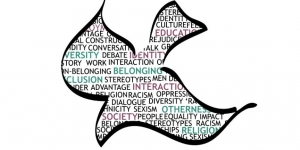 ‘Who am I? A question with a simply complex answer’.

Who am I? It is a simple question, but one with an extremely complex answer. Descartes declared ‘Je pense donc je suis’ – I think therefore I am. We exist because we are thinking ‘things’. But can an ‘I’ exist without a ‘you’? Davies and Harré suggest that an ‘I’ can exist but only in relation to a ‘you’ and vice versa. Both the ‘I’ and the ‘you’ participate in their mutual making and thus, their existence is relational. But the ‘I’ can interact with several ‘you’s; so how many ‘I’s can I be?

Identity and intergroup relations theorists argue that we have as many ‘I’s, as many social identities, as we have group memberships. This further complicates our simple question. Now we must consider not just ‘you’ and ‘I,’ but which ‘you’ and which ‘I’. The ‘which’ question is answered by the context in which ‘you’ and ‘I’ meet. We occupy different identities in different social locations – at a dinner party one might be a friend, at work one might be a colleague. We can occupy many other identities, all of which are interconnected with the identities of the people we encounter. But interestingly, a colleague can also be a friend or friend, a colleague. Constructing identities is a social process, and one can claim multiple identities within one interaction. It is also a dynamic process: contextual, flexible and constantly changing.

London, like many other diverse cities in this globalised world, is comprised of many ethnic, cultural, and religious ‘I’s and ‘you’s. I, like everyone else, make identity claims, exercising my individual agency in social interactions – attempting to state or show who I think I am in that particular interaction. But my claims to who I think or I feel I am are not always the same as what others think of me; and similarly, what I think of others might not be what they think of themselves. More importantly, my ‘I’s might not necessarily be the same as your ‘I’s. Boundaries between how we define ourselves and how others define us (and vice versa) exist, complicating the relationship between ‘I’ and ‘you’.

Having identities acknowledged – accepted, respected and valued – is essential to the existence of the ‘I’ and the ‘you’. But sometimes identity claims go unheard, unnoticed, or even denied of their multiplicity. Having identities denied, ignored or deprived of their diversity can leave one feeling excluded and disempowered. If my identities and ways of being are not legitimized or confined to a singular identity, then my ‘I’s cannot be realised. Acknowledgement then, is at the heart of social relations – for people to work together, they must feel that their identities are affirmed. Recognising the perspective of the ‘you’ or the ‘other’ and confirming its legitimacy is a necessary step in building networks in our globalised world. But can you be you and I be me, and still think of us, not as separate, but as ‘we’? Or simply said, would not including the ‘you’ in the ‘I’ be a better way of existence?

We-ness can only exist if I and you share commonness. This commonness need not be ethnic, cultural or religious. Commonness can exist through a mutual feeling: a feeling of belonging. Belonging is about the emotional attachment, said Yuval-Davis. It is also ever-changing; people can belong to many different ‘things’, in many different ways. But what any belonging generates is a feeling of being ‘at home’, wherever we are, with whoever we are. If the identities of the ‘I’ and ‘you’ are perceived to be part of a ‘we’, then both the ‘I’ and ‘you’ can feel ‘at home’, in their own ways, wherever they are. People permeate intergroup boundaries so that the ‘I’ can be part of the ‘you’, and form the ‘we’ in one social setting; but can, at the same time, form two separate ‘we’s in another social setting. Similarly, we communicate with people from different ethnic cultural and religious groups on a daily basis. As a multicultural society, we can capitalise on these intersecting identities, recognising diversity for the resource that it is. But, in order to come together and work on joint social projects, achieving common goals through collective action, we must first meet the ‘other’ and accept that our ways of being ‘I’ is not exclusive and can be shared.

So, who am I? The answer is simply complex. But maybe, in order to disentangle this complexity, one should start by reflecting not only on his or her own ‘I’s but also on the plurality of the ‘I’s of the ‘you’. One step forward would be to think of how my ‘I’s and your ‘I’s come together in the making of our multiple ‘we’s. Maybe extending or opening the boundaries of the ‘I’s can pave the way for the inclusion of the ‘I’s of the ‘you’ and so to contribute to the making of a common sense of belonging, a common feeling of being ‘at home’.

Perhaps then, we should reformulate our question. The question should not be about ‘who I am’, but about ‘how you and I feel’ because you and I feel therefore we are. 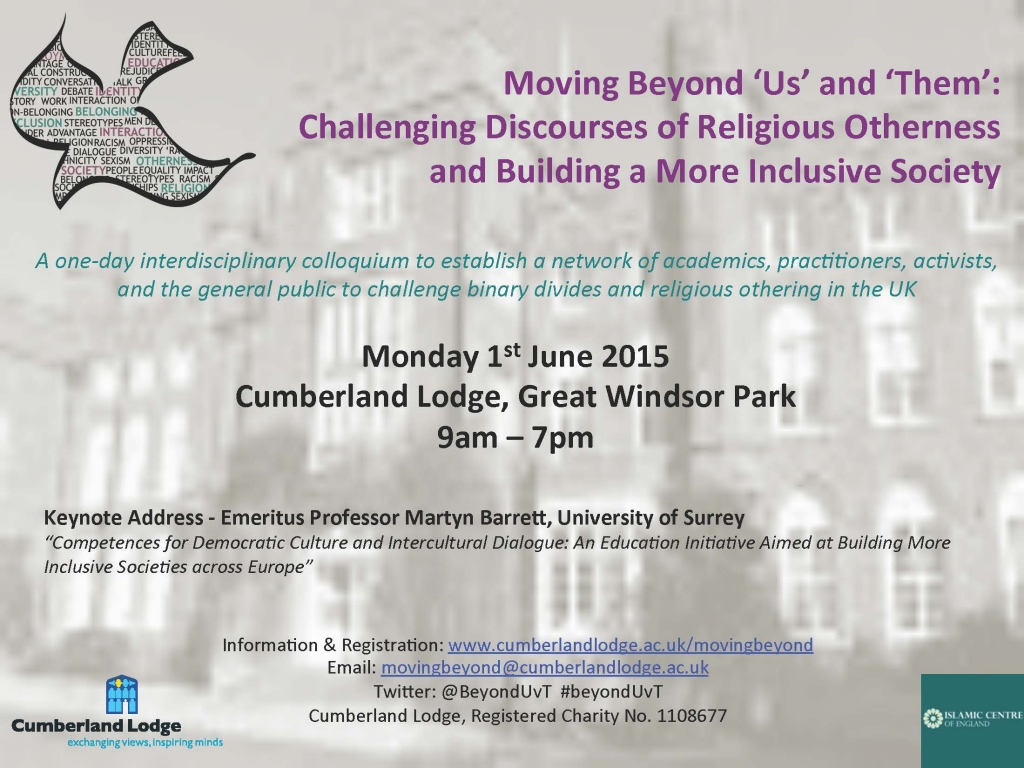 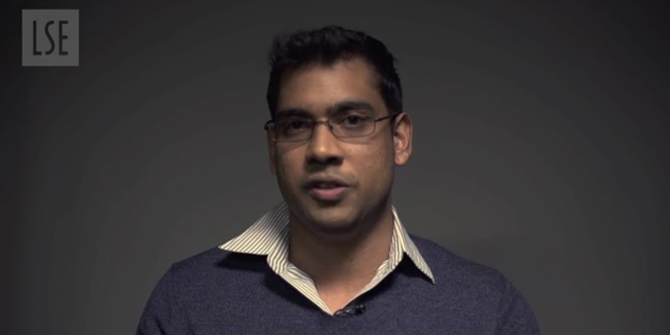