Cathy’s research focuses on narratives of historical events that were discussed during open ended interviews about conflict and coexistence within Israeli–Palestinian relations. According to Cathy “Jewish Israelis and Palestinians living in London often used historical events as a way of justifying a positioning of a perspective that was felt to be central to the conflict and its possible resolution.”

Cathy examined three historical themes, including the Holocaust, Biblical interpretations, and the effects of Israel gaining statehood in 1948. “Narrative research is useful to portray stories that reflect a description of a perceived social reality in order to gain understanding of the meanings people give to their lived experiences. The theory of social representations provides an opportunity to explore further a narrative approach that includes the significance of intersubjectvity across group boundaries.” Cathy found that each group defined themselves through the perspectives of ‘the other,’ demonstrating how studying both groups together can highlight an understanding of the contextual processes that might lie between them. “By exploring how these particular narratives have been anchored and objectified, we can plot how representations of past events are continually developing to reflect present day positioning and ideas for future action”.

Sandra’s research examines collective memory of the Yugoslav wars in present-day Serbia. According to Sandra, “During the years 1991 through 1995, three wars led to the fall of the supranational state and a newfound emphasis on ethnic and national identities.” Sandra explores how collective memories in the ‘newly’ created nations have undergone tremendous change in attempts to clarify ‘who we were before and who we are now.’

“Through an analysis of history textbooks coupled with an intergenerational comparison of focus group data, the study attempts to account for both reified and lay representations of the past as well as any divergence that exists between them. The findings suggest that there is a close link between remembering and belonging, a connection that functions to frame identity in exclusive rather than inclusive terms. Through this process, where one version of the past is considered the only right one, critical attachment becomes equated with in-group detachment and attempts to acknowledge the transgressions of the in-group become silenced.” 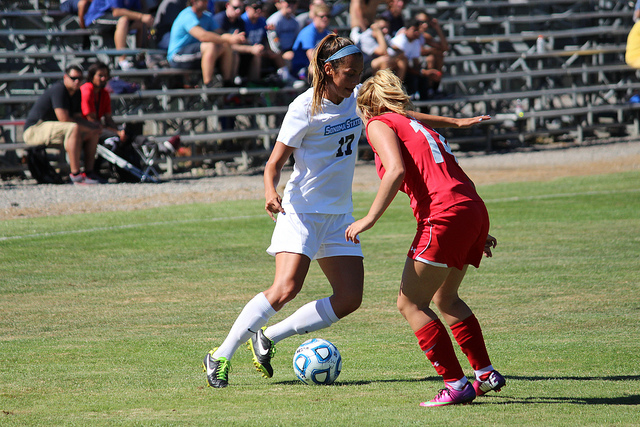