In this blog post, alumni Tamim Mobayed (Executive MSc Behavioural Science) considers how our individual and collective identities are shaped by moral values, what this may look like during the coronavirus pandemic, and the lasting legacy on our behaviours it could leave.

What will we be like after this is over?
The world continues to reel from the coronavirus (Covid-19) pandemic, grappling with the beginnings of phase six, as classified by the WHO. It is already apparent that this outbreak will significantly colour human interactions for the short and medium terms, with the impact potentially seeping far beyond that too. Given the intensity of measures being implemented, and the urgency with which they were activated, it is difficult to envisage a smooth return to pre-pandemic social interactions in the foreseeable future.

What will we be like after the pandemic is over? An integrated analysis of Moral Foundations Theory (MFT) and Parasitic-Stress Theory (PST) offer one potential informed prediction as to what the collective impact of this pandemic might be.

Are you in the in-group? Moral Foundations Theory (MFT)
MFT proposes that there are five core moral values: harm/care, fairness/reciprocity, ingroup/loyalty, authority/ respect, and purity/sanctity, out of which emanate all moral cognitions and behaviours. These can then be demarcated into two groups: the individualising foundations and the binding foundations.

While this demarcation has come under some criticism, it continues to hold validity and value, particularly to political ideology and how we understand our attraction to being part of an ‘in-group’. Liberals score highly in the ‘individualising’ foundations, and conservatives score highly across all five of the moral institutions showing how moral judgements vary across the political spectrum (Graham, Haidt & Nosek, 2009).

The foundations also help us understand why our resistance to external aggressors, from pollution, pathogens and concepts such as taboos (Haidt & Joseph, 2008) can affect our defensiveness within communities. However, it also shows why xenophobia and racism can be so virulent. When putting these together, it is possible to see how a pandemic such as coronavirus could stir up similar feelings and behaviours as those to an ‘outside’ threat. Discourse pertaining to the virus supports this, with much blame being placed on “the other”, from US Presidential insistence on the term “Chinese Virus”, to populists in India weaponising the virus against their Muslim “other”, through to salience and projection of sectarian tensions in the Middle East finding a home within discussions on the pandemic.

What is Parasitic-Stress Theory?
Thornhill and Fincher’s (2014) PST posits that pathogenic threat greatly shapes many aspects of a society and the way people interact with one another. It is one of a number of theories that bind macro phenomena, such as pathogenic threat, to micro phenomena, such as the determination of individual psychology. In-groups that develop stricter norms and more prominent collectivist values reduce pathogenic transmission. In one fascinating review, Fincher, Murray and Schaller (2010), reported positive correlations between parasite richness and collectivism, family values and restriction of rights, while also reporting negative correlations between parasite richness and extroversion, openness, individualism, and measures pertaining to human freedom, resource distribution and democracy. This review examined a high number of countries and regions within countries that exhibited cultural distinction. When one reflects on the marriage of parasitic-stress theory, and the moral value of purity/sanctity, the potential impact that the coronavirus might have on social cognition becomes apparent.

In 2014, Van Leeuwan et al found that when pathogenic stress increased, so too did the binding values. They theorised that this was done by way of avoiding potential pathogens harbouring outgroup members (drawing from the value of in-group/loyalty), protecting against pathogens by engaging in longstanding traditions (authority/respect), and working to minimise displays of disgust (purity/sanctity), that often come when exposed to pathogenic stimuli. They found that the binding foundations correlated significantly with historical pathogen prevelance, remaining significant after controlling for political orientation, gender, education and age.

Does an increase in binding values lead to more outgroup hostility? Hadarics and Kende (2018) reported that binding moral foundations positively correlated with negative behavioural intentions towards outgroup members, and negatively correlated with positive behavioural intentions. Their study utilised Muslims as the targeted outgroup, while the participants were Hungarian students.

The Hungarian aspect of the study makes salient the real-world impact that moral foundations can have on the treatment of the other, with Hungarians having voted into power Victor Orban, who regularly speaks on refugees in terms of “Muslim Invaders”. He recently went on record to blame coronavirus on migration; while many would balk at this claim, the incidents of coronavirus in Hungary and their origin arguably support his position. Moving away from the Hungarian context, the negative relationship between binding values and outgroup interactions, specifically, the threat perceived towards Syrians refugees, has been reported within American samples amongst others.

There are number of ways in which the coronavirus pandemic will impact on collective and individual psychology. The scale and spread of the ongoing crisis lend support to the significance of this impact. One path lies in the increased prominence of the moral value of purity/sanctity and the five binding foundations more broadly. PST tells us that an increase in pathogen threat, as the world is experiencing currently, is likely to lead to the entrenchment of in-group values, and perceptions of out-group threat.

It should be noted that studies such as Van Leeuwen et al. (2014) cast a retrospective gaze on these interactions; the current pandemic presents a morbid opportunity to witness if predictions informed by MFT and PST will manifest. If true, these shifts will likely contribute to trends that have been emerging for some time, including increased polarisation, strengthening the rise of nationalist populism, and catalysing forces that champion in-group bonds, typically at the expense of outgroups.

Note: This piece gives the views of the author(s), and not the position of the LSE Department of Psychological and Behavioural Science nor the London School of Economics and Political Science. 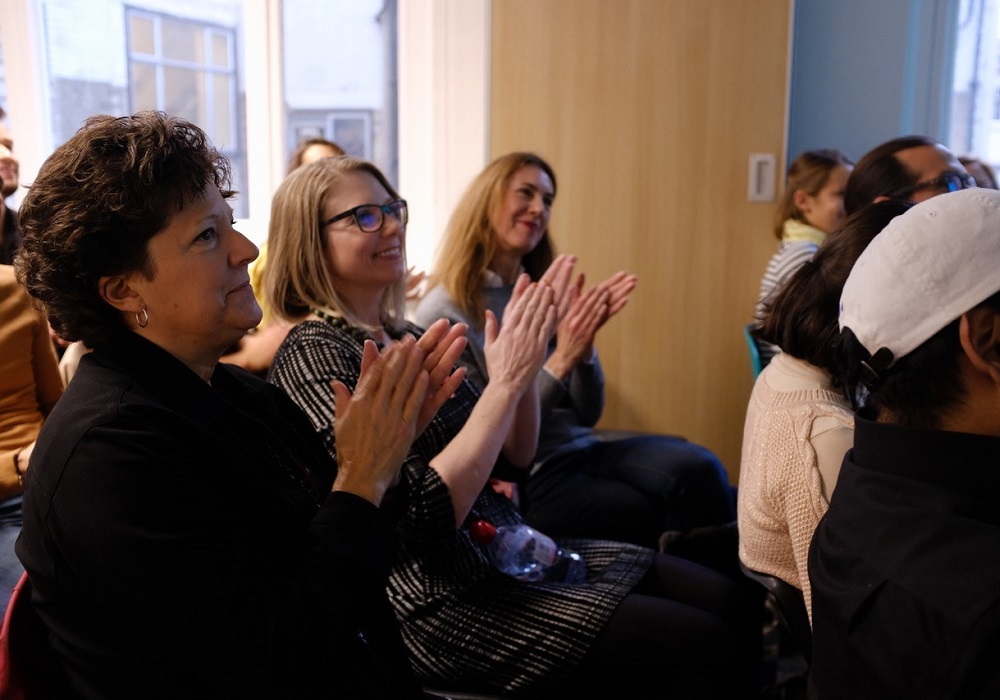