Can psychology help us solve the climate crisis?

Can psychology help us solve the climate crisis?

In this post, Vanessa Hirneis (MSc Psychology of Economic Life programme) argues that to tackle the climate crisis, we should stop trying to determine if people are simply selfish (or not), and instead create the right environment for people to live sustainably.

Interventions that target societal norms and values will be key in facilitating long-term sustainability goals.

Human activity on earth, i.e. how we reproduce, consume, and utilise geographical territory, is causing significant damage to the ecosystems that we coinhabit. As a result, we are facing a plethora of detrimental environmental and social consequences. Resource depletion, mass extinction and an increasing number of armed conflicts are only some of the global challenges coming our way (Pereira et al., 2010). We, or more accurately those of us living in the industrial world, are living well beyond our means. As a result, we are faced with the unique and historic challenge of drastically reducing anthropogenic influences on our planet. I think psychology is instrumental in addressing the climate crisis. Why? Well, because solving this mammoth task requires large-scale behavioural change from the majority of the world’s population.

Human irrationality: Why we can’t have nice things

Human behaviour is a complex and multi-layered function of imponderables and as such subject to systematic errors which often lead to irrational choices (Tversky & Kahneman, 1981). Given the current state of the world, it is probably not too bold to say that our modern ways of over-consumption are one of the prime examples of human irrationality. We know that we need to adopt more sustainable lifestyles. Yet, a plethora of mental barriers impede our ability to act accordingly (Gifford, 2011). Hardin (1968) suggested that this is due to our selfish tendency to pursue short-term individual interests over the common good. While he sees “mutual coercion mutually agreed upon” as the only feasible solution to this dilemma, he left another window of opportunity unexplored: Human behaviour is susceptible to change and influence – both intentional and unintentional.

Psychology to the rescue?

Albeit a challenging task, psychology’s inherent mandate is to decipher the complexities of human behaviour. Therefore, instead of debating whether humans are naturally selfish or altruistic, we should use available tools to discover and reproduce the conditions under which individuals, groups, organisations, and nations manage to live sustainably. Psychological knowledge, in the form of evidence-informed and behaviour-driven research and interventions, can help in recognizing and lifting the many contextual and individual barriers that are keeping people from adopting more environmentally sound lives. Utilizing social norms or default options, for instance, has proven very potent in encouraging people to recycle or to opt for green energy (Schultz, 2011). But, rather unsurprisingly, the answer is not that simple. Besides a general lack of collaboration between psychologists and environmentalists, behavioural change approaches in favour of conservation efforts are subject to a set of limitations which are important to address.

First, shallow behavioural interventions are often fast-acting, but not long-lasting. Given the urgency to address the climate crisis, it can be tempting to focus on approaches that promise immediate, measurable changes. Behavioural change induced by material incentives or disincentives occurs nearly simultaneously to the intervention’s implementation. However, the outcome is highly dependent on the continuous presence of the intervention which indicates little potential for the occurrence of long-lasting, self-sustaining change that can spill over to other areas of an individual’s life. The same is true for labels and prompts, as their effectiveness usually decreases over time (De Young, 1993). This is inconvenient at the very least, as it implies that for every undesired behaviour, a new intervention has to be designed and maintained indefinitely or until its novelty fades. Although easy to apply, shallow interventions often lack transformative potential (Abson et al., 2017).

The flaws of shallow, short-term solutions should not serve as an argument for rejecting them altogether, but they do illustrate the need for complimentary long-term approaches. It is commonly assumed that people’s behaviour will change with greater knowledge and understanding of sustainability practices. Unfortunately, what people believe and what they do does not always match. Academic literature refers to this as the attitude-behaviour gap due to problem censoring, egoistic tendencies, preference reversals and short-sightedness (Schmuck & Vlek, 2003). Though psychologists aim to make better sense of the predictive power of attitudes, ultimately, the intrinsic motivators for sustainable practices are somewhat of a black box which practitioners find hard to penetrate. Still, deep interventions that target societal norms and values will be key in facilitating long-term sustainability goals.

Lastly, there is potential for backlash. Previously, we have seen that both short-term and shallow, as well as long-term and deep behavioural change interventions have their respective flaws. Equally important to consider is that both, and especially the framing of these interventions, have the potential to elicit undesired responses in the form of rebound effects, negative spill-overs or even hostile responses towards conservation efforts (Sorrell et al., 2020). Perceived self-efficacy and the belief that climate change is a solvable issue are crucial in avoiding apathy (Mayer & Smith, 2019). Ideally, common defence mechanisms such as ‘self-validation’ or ‘system-justification’ would be avoided as this can even lead to the increased consumption of natural resources (Clayton & Brook, 2005).

Humanity at a crossroads

Human survival depends on our ability to adapt. So far, our collective commitment for adopting more sustainable lifestyles has been half-hearted at best. The good news: There is still time. Human creativity, once fully unleashed, has proven time and time again that we have the means to overcome the most adverse of situations. Undoubtedly, psychological tools can and will not be the only means to drive societal change towards a sustainable planet. Alongside other drivers of bottom-up change, psychology is nonetheless suitable and arguably essential for the evidence-based design and implementation of shallow as well as deep interventions, while mitigating the risk for potential backlash through appropriate framing. If this is paired with the necessary top-down systemic change in forms of rules and regulations, I believe that we can steer humanity away from seemingly inevitable, self-inflicted collapse. Even, if it is just because we have no other choice.

De Young, R. (1993). Changing behavior and making it stick: The conceptualization and management of conservation behavior. Environment and Behavior, 25(3), 485–505.

Sorrell, S., Gatersleben, B., & Druckman, A. (2020). The limits of energy sufficiency: A review of the evidence for rebound effects and negative spillovers from behavioural change. Energy Research & Social Science, 64, 101439.

Vanessa is an alumna of the M.Sc. Psychology of Economic Life. She is a social psychologist, writer and youth activist passionate about diversity, equity and collective impact. As part of the 2021/22 cohort of the Mercator Fellowship on International Affairs, Vanessa is currently investigating evidence-based and human-centred approaches to reduce social and economic inequalities. In doing so, she has been partnering with organizations such as the Behavioural Insights Team and Innovations for Poverty Action and applying rigorous research to a variety of policy issues. In her work, Vanessa is particularly interested in exploring the ways in which insights about human perception and behaviour can contribute to the creation of a more inclusive societal model.

Suffocated by “The Invisible Hand” of Economics March 16th, 2021 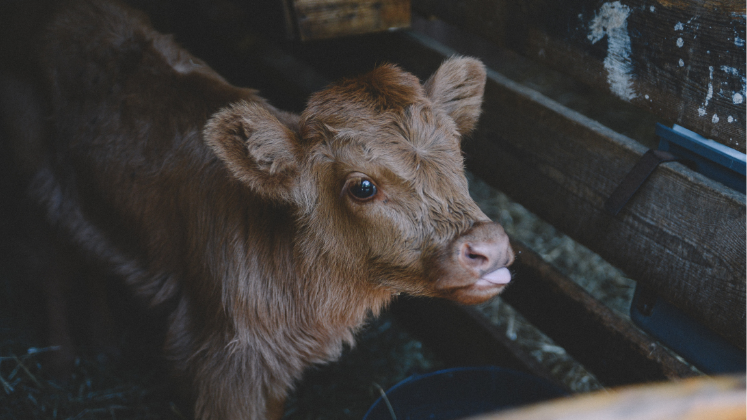 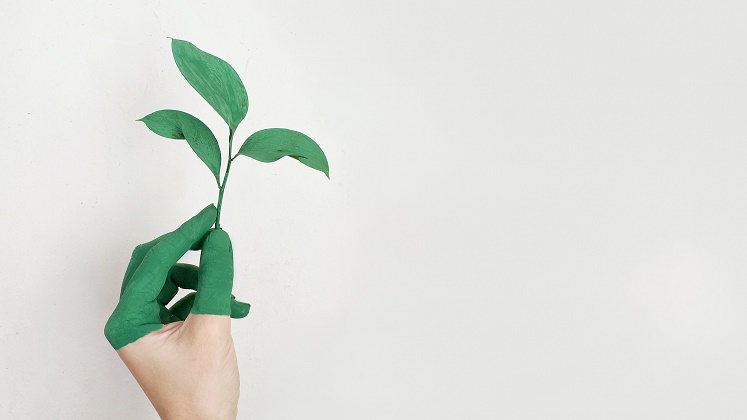 How can policymakers promote pro-environmental behaviours? A social norms perspective