Deconstructing the art of the impossible: The psychological science behind magic

Deconstructing the art of the impossible: The psychological science behind magic

In this post, Raymond Guo explores the psychological science behind magic. Part of the PB101: Foundations of Psychological Science series (access the whole series here).

Growing up, magic used to astound me. The question of “how is that even possible?” plagued my mind as I desperately tried to work out the magician’s secret. But to no avail.

Magic can be thought of as a method (how the trick works) producing an effect (what the spectator perceives). A successful trick is when the effect is experienced without exposing the method (Lamont & Wiseman, 1999). Whilst magic attempts to convey the presence of the supernatural, what is happening is nothing more than psychological science. Misdirection is perhaps a magician’s greatest tool, so how does it work?

Pay attention, or you might miss how the trick is done

Attention has been integral to our survival as a species. The success of our hunter-gatherer ancestors relied on a combination of focusing mental resources on the task at hand whilst being aware of potentially dangerous external stimuli (Cosmides & Tooby, 2013). Given the sheer number of stimuli in the environment, human attention is undoubtedly divided. And this, ladies and gentlemen, is where you get fooled.

Misdirection involves the creation of high and low areas of interest. A magician’s job is to get you to pay attention to high areas of interest, when secretly, the method is carried out in the low area of interest (Sharpe, 1988). Therefore, they are likely to manipulate your bounded attentional capacity (Dukas, 2004) through various methods.

As a volunteer for a magic trick, you might recall the magician asking you to hold a small object tightly and to make sure that it doesn’t escape your hand. As Kuhn and colleagues (2014) highlight, this is a form of explicit instruction, which makes you commit attention to a task so that you can’t attend elsewhere. External triggers can also be used such that salient events like a bright flash or a loud noise can momentarily control an audience’s attention. 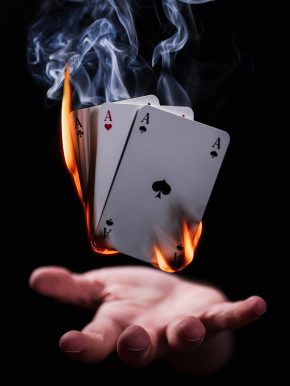 Have you ever unsuccessfully searched for something, later realising that it was right in front of you all along? This is called inattentional blindness and can make anyone seem silly. It refers to our failure to notice unexpected things that are fully visible to us (Mack & Rock, 1998). “The Monkey Business Illusion” by Simons and Chabris (1999) highlights inattentional blindness. In this study, participants were asked to count how many times the members of one team passed the ball, while ignoring the passes from the other team. While attention was directed towards this task, many observers failed to notice a person in a gorilla costume that walked in beating its chest.

Clearly, attention can be manipulated such that even something so visibly obvious can be neglected when attention is placed elsewhere. Paying attention to the wrong stimuli for even just a few seconds can lead anyone to miss the secret of the trick.

“Remember your card” or “keep this number in your head” are common tasks magicians delegate to the volunteer. You might think, “Sure! I just have to remember the Queen of Diamonds”, but then you are asked to shuffle the cards or to watch what the magician is doing carefully.

An individual has limited mental resources. Remembering a card or number can be difficult and relies on a phonological loop of working memory (Baddeley, 2003). The phonological loop holds on to information through sub-vocal repetition such as “Queen of Diamonds, Queen of Diamonds, Queen of Diamonds”. And if not rehearsed, items will fade quickly (Baddeley & Hitch, 1974). By asking you to memorise something while carrying out another task, competing mental resources can prevent you from focusing on how the trick is done (Barrouillet & Camos, 2012).

Our ability to recall things from memory are also dependent on its position in the sequence (Glanzer & Cunitz, 1966). We experience strong recency effects, meaning that the most recent items are instantly available in the short-term working memory. Magicians will therefore use delays to separate the method from effect (Fraps, 2014) to ensure that events relevant to the method are quickly forgotten.

Think outside the box

Inductive Reasoning is when observations or facts are used as clues to make educated guesses about a principle (Arthur, 1994). Since humans exhibit bounded rationality, adequately constructing hypotheses about what happened in a magic trick is difficult. Inductive reasoning has also generated systematic biases like the availability bias. According to Tversky & Kahneman (1974), we reason based on information available to us while ignoring information that is less available. The audience often underestimates the amount of effort put into an effect (Teller, 2012) and will therefore carry around assumptions bounded to “logically possible” guesses as to how the trick works.

Magic also generates “Aha!” moments through insight. Insight problems are problems that can only be solved by looking at them in a certain way (Gray and Bjorklund, 2018). Therefore, it can be difficult to solve them because it requires you to break out of a mental set, which are habits of perception or thought that prevent you from thinking outside the box as explained by Ollinger and colleagues (2008). The inability to see an object as having a function other than its usual one is called functional fixedness (Duncker, 1945). This may have emerged due to early tools being designed for specific functions such as an axe for chopping (Dennett, 1990). In magic, it can therefore be hard to connect the dots and to view elements of the trick in specific ways in order to solve them.

A science of the impossible?

Magic can easily fool you. You must perceive the trick through attention before storing important parts of it in the memory and using that information to reason as to how it worked. According to Kuhn and Martinez (2012), by manipulating any of these processes, a magician can throw you off the scent.

The possibility of using magic to study cognitive science is exciting. A growing body of research has emerged, studying the psychological, neurological and functional components behind processes like attention, memory and reasoning (Rensink & Kuhn, 2015). However, the problem is that most magic effects do not owe themselves to just one cognitive process (Lamont, 2015). As such, a general scientific model of magic is required to shift proximate-level understandings of magical effects to ultimate-level understandings.

But at the end of the day, magic has always been magic. So next time you spectate a trick, still allow yourself to experience the impossible. If not, at least appreciate the magician’s ability to misdirect you using simple psychological science.

A psychologically-based taxonomy of misdirection –  Frontiers in Psychology.

Lamont, P., & Wiseman, R. (1999). Magic in theory: An introduction to the theoretical and psychological elements of conjuring (1st ed.). University of Hertfordshire Press.

Raymond is an undergraduate from London studying BSc Psychological and Behavioural Science. He is interested in the field of behavioural economics, particularly with regards to decision making under risk. As a result, he is hoping to apply his learning to helping households and firms make better decisions. 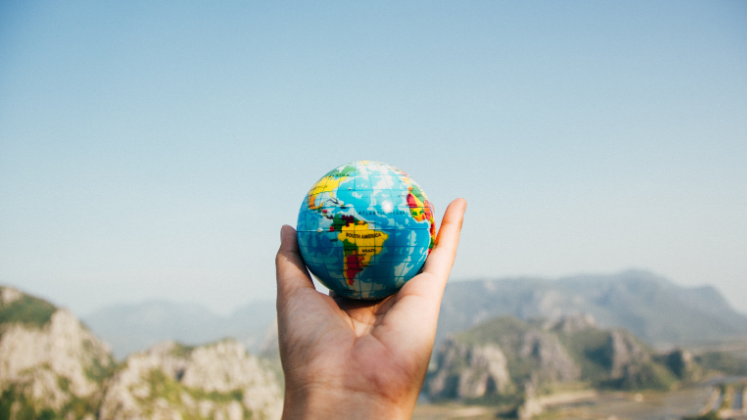 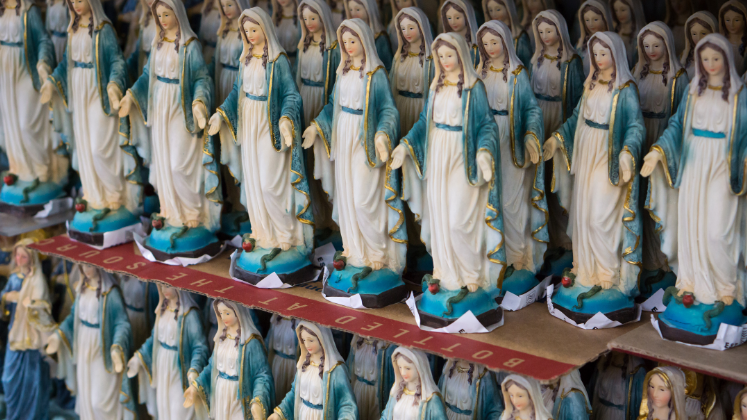 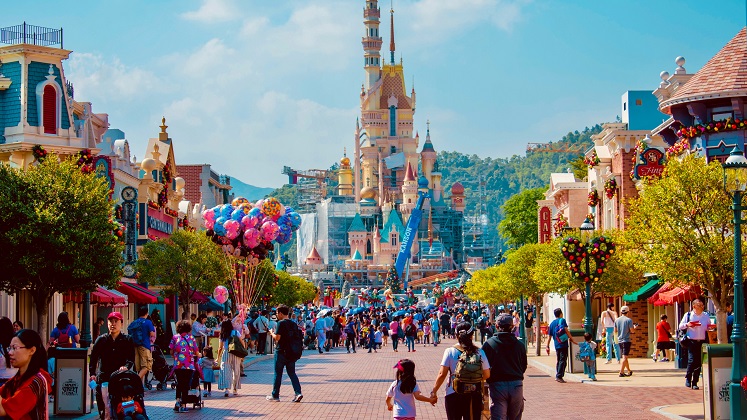