Netflix has exploded as the world’s foremost On Demand Video platform, and a growing name in the world of content production. Two factors that help explain this success are their commitment to scientific testing, and their adept deployment of behavioural science.

A Culture of Testing

“We believe there’s a better way to make decisions about how to improve the experience we deliver to our members: we use A/B tests…Instead of small groups of executives or experts contributing to a decision, experimentation gives all our members the opportunity to vote, with their actions…”

This gives an insight into Netflix’s awareness of the perils of groupthink and a raft of other biases that can beset boardroom decision making. Netflix note the undue weight of charisma in such decision-making processes, rather than scientific evidential backing. True to a behavioural mindset, this approach places behavioural evidence over cognitive speculation.

Netflix are amongst a host of other hugely successful organisations who are carrying out thousands of experiments to refine their offering, including Google and Amazon. Organisations have recognised the need to evaluate with scientific experimentation; this conclusion is a founding principle of behavioural science.

Netflix regularly employ a number of testing routes, including A/B testing. More intriguingly, they also rely on Contextual Banditry. This form of experimentation relies on using data that is known to make a live decision about which “intervention” or stimuli will best work for which customer. Netflix has also detailed their effective use of quasi-experimentation when other routes are not available.

We might have grown up being told to “never judge a book by its cover”, but behavioural research into the framing effect (and indeed the messenger effect) increasingly shows that many of us do just that. Netflix has combined their commitment to testing with their understanding of framing to deploy different thumbnails to exhibit the content they offer.

How do they decide which image to show which customer? Using the contextual bandit approach, they consider:

“T(t)he titles they’ve played, the genre of the titles, interactions of the member with the specific title, their country, their language preferences, the device that the member is using, the time of day and the day of week.”

This also highlights what might be the ultimate goal for Netflix: immersive personalisation.

Netflix’s use of personalisation is so successful that as many as 80% of shows watched are through its recommendation system, rather than users going through a deliberative search of content. They personalise homepage displays, but also, search algorithms, and messaging, and marketing content. Personalisation is increasingly touted as being the future of the field of behavioural science.

A step back from personalisation, Netflix has identified and segmented 2,000 ‘taste communities’, i.e. segments of their viewers who have similar viewing preferences. The process of segmentation allows Netflix to individualise what is offered to their viewers in groups. While it falls short of personalisation, it is much more effective than a static ‘one size fits all’ model.

When personalisation and segmentation are not appropriate, Netflix can fall further back on broader approaches such as localisation or nationalisation, wherein certain geographic regions receive different outputs. As an example, when I navigated Netflix’s website from the Middle East, I have seen one of their Arabic Netflix Originals feature prominently behind the invitation to subscribe (“Al Rawabi School for Girls”). When navigating from the UK, “Red Notice” was there instead.

Netflix’s arguably boldest venture towards personalisation came by way of their 2018 title “Bandersnatch” which went as far as allowing each viewer to decide the path forward taken by characters in the special; could this be a glimpse towards the future of entertainment media consumption? True to Netflix’s experimentational form, some have suggested this was a masterstroke in decisional data mining.

Beyond this commitment to scientific testing and personalisation, Netflix appear to have integrated knowledge of a raft of cognitive biases to their offering. Here are seven of them:

Netflix has identified a key barrier to signing up for their free trial; concerns about committing to a contract that cannot be broken. They directly address this by hammering home the point that subscriptions can be cancelled at anytime. While signing up, I counted no less than four times that the fact I could “cancel anytime” was highlighted. A  approach to this would likely inform that telling the customer this basic point once will suffice. An understanding of system 1 instead informs that repeating this critical message, making it salient and (repeatedly) readily available, is crucial. The value of system 2 and its rationality decreases here, while the more automatic and contextually influenced system 1 is instead addressed.

Interestingly, Netflix trialled allowing potential customers to see their whole catalogue in the hope that this would encourage more signups. This had an unintended effect and signups did not increase; certainly, this finding evokes the ‘paradox of choice’. Catching this unintended effect captures precisely the value of scientific evaluation. Netflix then decided to give customers a peak into the catalogue, and pepper that with allusions to volume and attractive titles, without disclosing the full amount. The visual carousels they employ are one way to achieve this.

In 2020 Netflix deployed a “Top 10” list on its homepage. This might be due to the “Top 10 Effect” which proposes people mentally divide masses of information into more digestible categories. More recently, it began publishing top 10 lists across countries and genres. The weekly updated list would also evoke salience of certain titles. Knowing others are watching a certain title would likely also increase the likelihood of us watching it, by way of social norms and social proof.

4 Visual Engagement and “Moments of Truth”

Netflix is (in)famously known for their use of auto-playing videos; merely hovering over a title elicits commencement of the title’s trailer. This is purposeful and is designed to keep the viewer visually engaged; they believe that they have a window of 60-90 seconds to get the viewer committed to watching something or risk losing them to a competitor. They term this window the “moment of truth”, while the focus on continuous stimulation is to avoid “idleness aversion”.

“Idleness aversion” is related to another of Netflix’s famous practises, and among the most well-known successful applications of defaulting; the auto-playing of videos that encourages bingeing. A simple, non-pricey, default that has influenced the behaviour of millions.

Netflix employ price bundling; pay £9.99 per month to enjoy the whole catalogue. There is evidence to show bundling increases consumer valuation of products, though this is not equivocal. It is one technique to alter perceptions of value and cost, in light of the reality that most of us are not “homo economici”.

Another psychological technique the company has reported engaging in is mirroring when interacting with consumers online. One study (Hendrix & Castro, 2021) detailed the ways in which Netflix’s language might include mirrored use of punctuation, capitalised letters, and colloquial abbreviations.

These are among the behavioural and psychological tools used by Netflix and have been among the contributors towards the company’s ongoing success. Beyond success, Netflix has altered the way in which consumers engage with content and content providers, the primacy afforded to scientific evidence, and the application of scientific testing, evaluation, and theory. 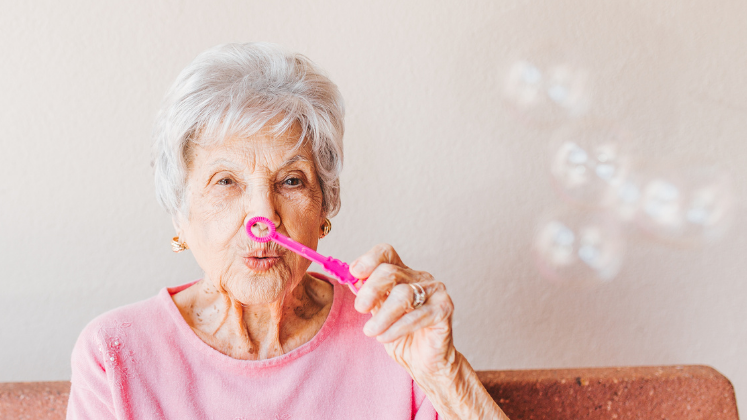 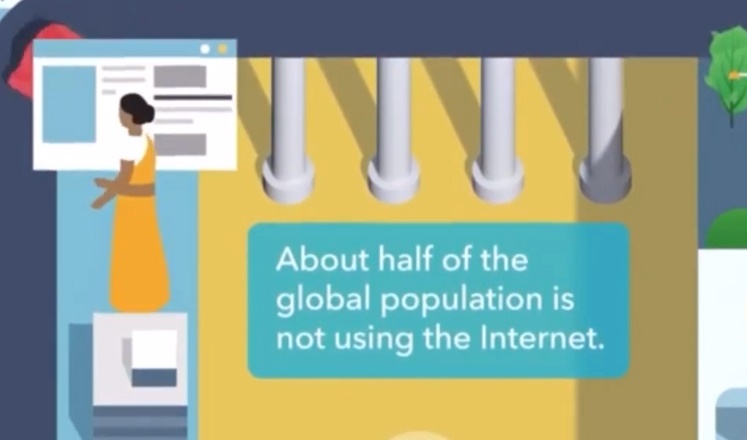