Today (2 August) the Vatican has ruled that the death penalty is always inadmissible, changing the Catechism of the Catholic Church which had previously allowed for capital punishment to be handed down in extreme cases. John Milbank provides us with his reaction to this historic announcement. He welcomes the change and sees it as perfectly in line with Christian teaching.

The new catechetical decision by the Vatican to declare all capital punishment to be inadmissible should be welcomed by all Christians. It is wholly in line with the recent development of Papal teaching. It also returns to the overall consensus of the early Church Fathers against the death penalty, which was of a piece with their general refusal of all modes of retribution and so of all modes of coercive justice when untempered by mercy. In this respect they were perfectly in line with the New Testament which radically denied the ultimacy of law and judgement as much in the public as in the private realm.

Ecclesial unease about execution lingered even into the Middle Ages. As the Vatican statement indicates, later Christian acceptance of capital punishment can be excused only in terms of the need to keep public order in ages when policing and powers of detention were but sporadic. Clearly that no longer applies.

Equally apparent is the fact that both ancient philosophical and specifically Catholic justification for punishment as either medical cure or economic restitution cannot really apply if a person is dead, and so cannot either improve or make any public reparations.

Finally, as the statement also declares, we must make an allowance for a further developed sense of human dignity, rooted in the gospels: however wicked a person may have been, she remains a person, possessed of liberty and capable in principle of repentance, reform and atonement. The increased sense of revulsion today in the face of state removal of life is wholly at one with the most authentic Christian legacy.

John Milbank is Professor of Religion, Politics and Ethics and Director of the Centre of Theology and Philosophy at the University of Nottingham. 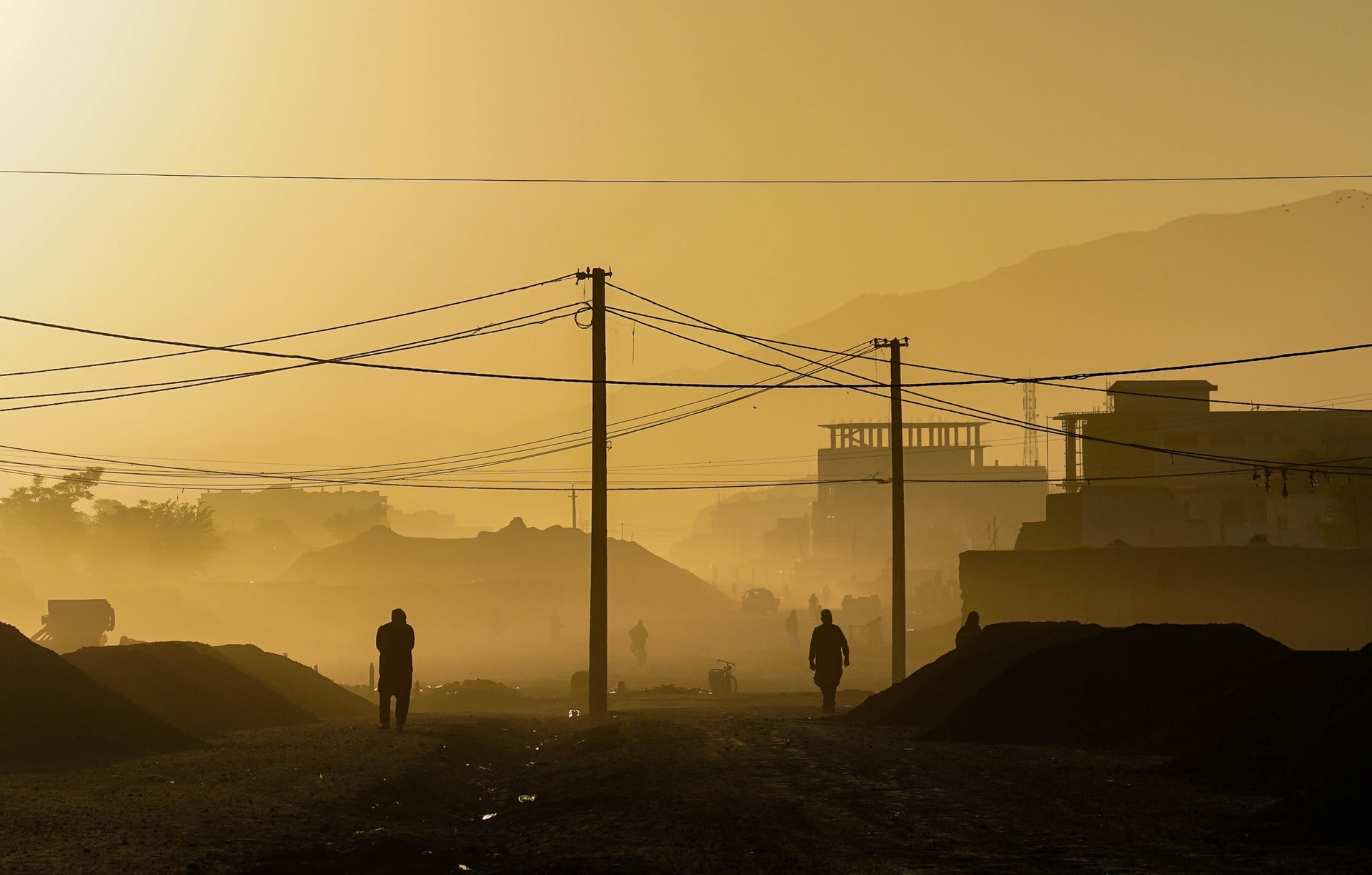