The restoration of a ‘lost’ Britain: How nostalgia becomes a dangerous political force

The restoration of a ‘lost’ Britain: How nostalgia becomes a dangerous political force

For many Britons, everything was better in the past. Sophia Gaston writes that this is partly because governments have not always been successful at guiding citizens through times of social and economic change. She examines nostalgia as a political force in Britain and explains why politicians must address, rather than avoid, questions about patriotism and identity.

Note: The above draws on the author’s paper (with Sacha Hilhorst) for Demos. It first appeared on LSE British Politics and Policy.

Sophia Gaston is a social and political researcher, who conducts international, citizen-focused projects on social and cultural crises, political change, the media and democracy – with a focus on threats to governance in Western nations. Twitter: @sophgaston. 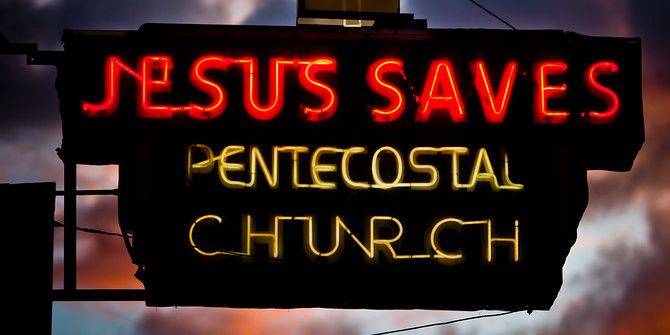 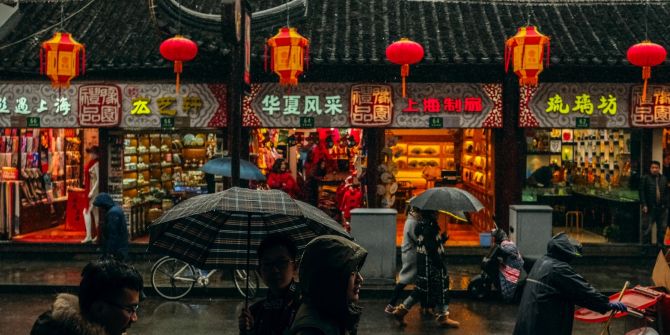 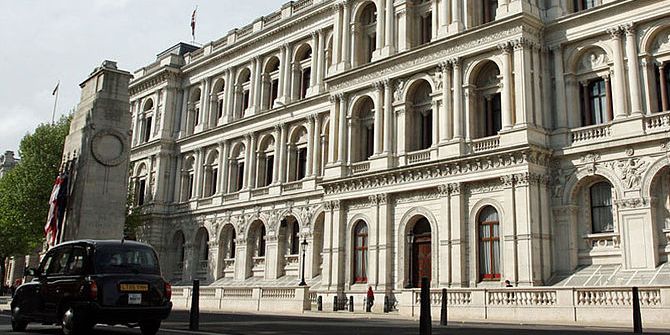