In a post for LSE’s new Higher Education blog, James Walters critiques the self-understanding of modern universities. Universities presuppose visions of the societal good, visions that can be short-sighted and unduly influenced by the orthodoxies of the age. To effectively meet the myriad challenges of our time, universities must learn from their staff and students. Drawing from the diverse perspectives of their members will enable universities to articulate a fuller, richer understanding of the good.

“Learning for learning’s sake” is the rallying cry of those who oppose a utilitarian vision of higher education. Universities do not simply exist to boost economic productivity, enhance young people’s earning potential or provide the soft skills required in an increasingly automated labour market. It’s an important principle that protects academic freedom and ensures intellectual life is unconstrained by short-term economic or political imperatives.

But learning is never just for learning’s sake. There are always choices about what you learn and why you learn it. The founders of the London School of Economics were quite clear about that. Our founding charter speaks of understanding `the cause of things’ for ‘the betterment of society’ and that purpose has been re-stated in our 2030 strategy with an explicit focus on ‘shaping the world.’ Improving society or shaping the world for the better certainly seem like a good reason for learning. But this is an objective that, in turn, requires interrogation because it presupposes some definition of what a better society would look like, some vision of the good.

History sounds some warnings here. For the LSE’s Fabian founders that vision of the good appears to have been exemplified in Stalin’s USSR (the idealised side of it that Sidney and Beatrice Webb were allowed to see, at least). They were open in their advocacy of eugenics and all manner of social engineering that we would reject in a vision of a better society today. But as the 20th century progressed it could probably be said that the vision of the good underpinning much learning at the LSE became more uncritically capitalist. Assumptions about the pursuit of economic growth as the source of humanity’s liberation have been relatively unquestioned across disciplines. LSE was by no means alone in that. But in recent years, the financial crisis, escalating global inequality and the related issue of the climate crisis, have raised fundamental questions about a vision of good predicated on continuous economic growth and commodification of the earth’s resources.

Current moves to decolonise the curriculum are precisely this recognition that learning is never just for learning’s sake. A university is caught up in systems of power from which it benefits and which it perpetuates. Much necessary work is taking place to unmask these agendas and biases to try and orient university teaching and research towards more inclusive and genuinely egalitarian ends. But this is not yet a vision of the good. Identifying injustices is the necessary step towards the more difficult task of articulating a new just vision of the whole.

The temptation is to think that universities work towards some self-evident vision of the good based on the (rarely articulated) values we claim to share as an institution. Just as the rise of populism and the challenging of liberal democracy has recently shown our societies to be far more fragmented than we believed; similarly, our universities contain myriad visions of the good, ranging from intersectional feminism and eco-Marxism to Hayekian liberalism and faith-based conservatisms.

So, in today’s university, the vision of the good is unlikely to be monolithic or static. Part of the task of higher education needs to be an ongoing discourse about what will make our societies better and why. But that can’t just be a theoretical conversation. Intentional efforts to reorganize and renew human relationships and exchange need to be identified both beyond the university (“we think the world would be better if it looked more like that”) and modelled in some form within the university itself (“we are trying to make the world better by organizing our own common life like this”). Failure to do the former leaves the university abstract and disconnected from reality, trading in utopian fantasies. Failure to do the latter makes a university community hypocritical and unlikely to produce graduates with the character to affect the change they advocate.

Part of our learning at the LSE Faith Centre has been that the diversity of religious traditions inevitably present in a global institution can be important contributors to a university’s conversation about a shared vision of the good. The world’s faith traditions remain some of the strongest narratives available to us for thinking about common human flourishing beyond a thin and abstract set of values.

The failures of religious institutions to live up to these narratives are obvious and remind us of the importance of secular frameworks that keep any religious privilege in check. But religious communities still continue to provide important examples of a lived vision of the common good that universities can point to and work with. (An example might be LSE Grantham Institute’s collaboration with the Church of England on the Transition Pathway Initiative to reduce carbon emissions). They also generate important forms of community life within the institution, from popular Christmas carol services to shared iftar celebrations in Ramadan. Such practices don’t merely contribute to a sense of belonging; they stimulate the living out of values such as solidarity, empowering the oppressed and deepening our sense of service. All of that is enhanced when their benefits are shared within a strong interfaith ethos that encourages listening and an openness to difference.

I would suggest that a committed religious person is unlikely to say they are just learning for learning’s sake. They will see their learning as serving a greater purpose, a vision of the good to which they hope their studies and subsequent labours will contribute. In our diverse and divided world, universities – as complexly religious and complexly secular institutions – would benefit from hosting and sustaining their own conversations about their vision of the good for the betterment of the world. And as they give shape and meaning to the values they uphold, they would be wise to draw on the religious traditions, modelled both within and beyond their institutions, as contributors to that task.

Note: This article was originally published by the LSE Higher Education blog. 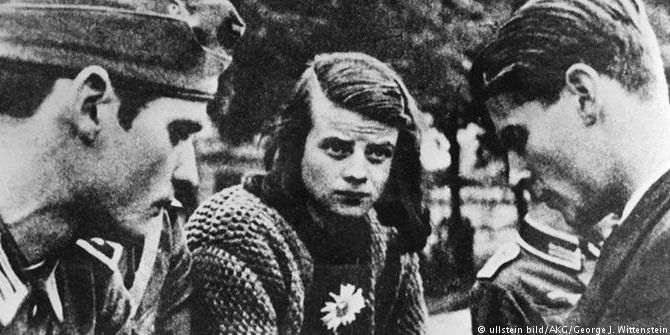 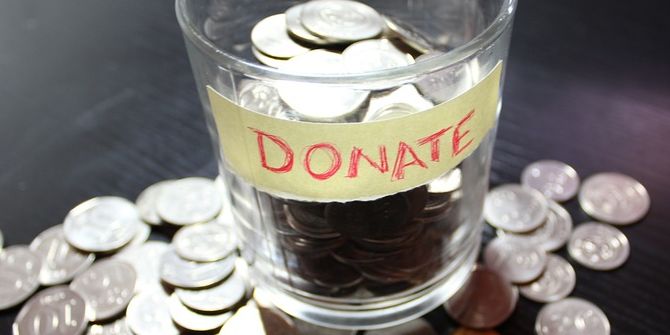