Tolerance versus Toleration: The Lost Civility of the Muslim Empires

Tolerance versus Toleration: The Lost Civility of the Muslim Empires

The Clash of Civilizations theory has provoked lengthy debate about tolerance in Islam. In this post, Professor Jocelyne Cesari interrogates common perceptions of Muslim Empires through a history of religious plurality, multiculturalism, and nation-building. 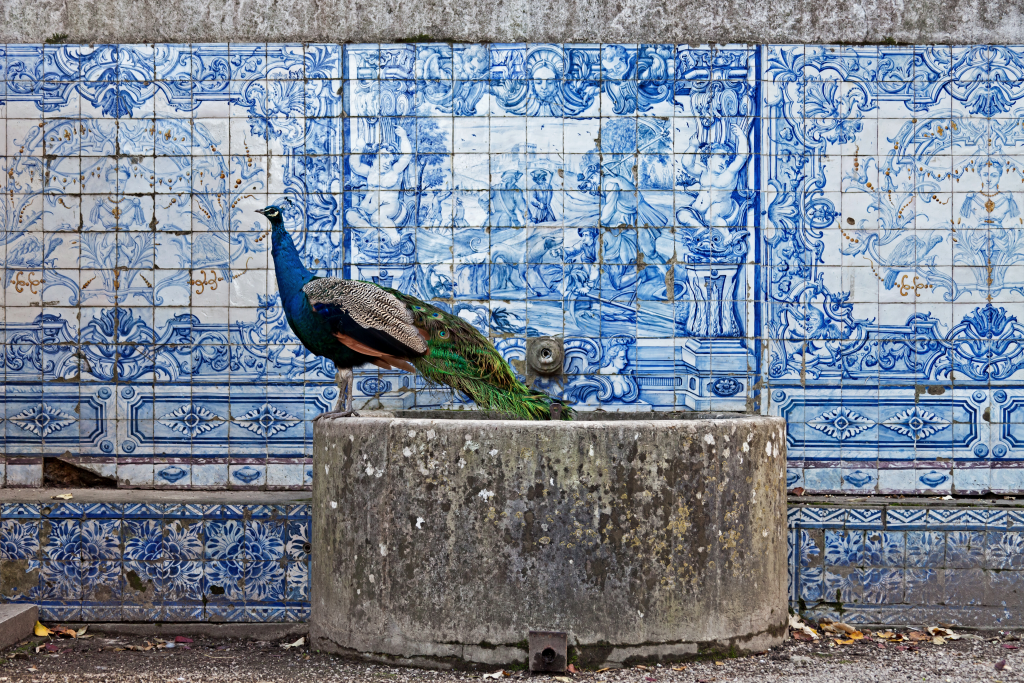 In The Clash of Civilizations, Samuel Huntington, conforming to the dominant perception, argued that Islam is the direct and most important cause of the level and intensity of conflicts in Muslim countries. There is no doubt that Muslim-majority countries rank high on the level of political violence and civil casualties. But is Huntington right to say this is because of Islam? After all, there is no shortage of examples of civility and tolerance in Islamic history. How can the current state of political violence in Muslim countries be reconciled with the often-invoked tolerance of the past multicultural and multireligious Muslim Empires? One way to address this conundrum is to distinguish between toleration and tolerance. The former refers to the modern institutionalised protection of religious, ethnic, and gender differences through the rule of law, while the latter implies organic mechanisms specific to communities to accommodate differences.

From this perspective, Muslim Empires were tolerant, while modern-day Muslim states lack toleration. The past tolerance expressed itself in the regulation of the local religious diversity under the purview of the Islamic judges (qadis). The contemporary lack of toleration on the other hand is due to the fact that the modern law does not protect equally all citizens independently of their race, religion, or gender.

At the time of the Muslim Empires, Islamic legislation was aimed at the people, for the people, and with no immediate consideration for the central political power. It is worth emphasising that Islamic belonging did not perfectly align with the Ummah as we know it today: i.e. the community of all Muslim believers past, present and future. In fact, before the collapse of the Ottoman Empire, the Ummah designated the totality of territories under the caliph rule, which included all groups of Muslims and non-Muslims (Christians, Jews, Hindus, etc.). In other words, the Ummah did refer to the revelation-based community of the Prophet Muhammed without erasing religious diversity. As a matter of fact, at Medina the Prophet Muhammad acknowledged the presence of Christian and Jewish tribes in what is known today as “the Medina Constitution”, in order to establish civility and fair governance. The implication is that, although different from the modern meaning of the term, civility is not a new concept in Islam.

This acceptation of plurality was maintained in the successive Muslim Empires under the supervision of the jurisconsults (Fuqaha) and Ulema, who at the time were independent from the caliphal bureaucracy. It does not mean that caliphs and Ulema did not interact. When they did, however, it did not translate into the homogenisation of the local communities and allegiance to a central power. In fact, the Ulema regulated the local life in all aspects, for all groups, and they were not answering to calls or orders from the sultan.

Islamic jurisprudence, which was at the core of the traditional conceptions of political order, law, and community, developed in the tension between the need for a unified authority for the Islamic world, and the preservation of local established practices. This tension shaped the historical development of Islamic law and put the authority in the hands of scholars rather than in the hands of those with political power. The sultan was responsible for putting the law into effect, but not for formulating it.

A relevant example of this diversity and contextualisation is the Shari’a under the Moghuls (1526 – 1857) when the distinction between laws applied to non-Muslims and Muslims was quite blurred. For both groups, disputes were mostly settled without the intervention of the central political power. It ensues that preserving the interest of all members of a given local community while protecting its most vulnerable members was the priority. Judges were familiar with the context of each neighbourhood, and consistently used this information in applying the law. For example, a poor Bengali Muslim villager killed a peacock for a travelling Portuguese Augustinian friar. As a result, he was imprisoned by the local officials. The Portuguese monk tried to defend the villager by reasoning with the qadi and arguing that Islam did not prohibit the killing of creatures such as peacocks, to no avail. The qadi was only enforcing the emperor Akbar’s decree of respecting local customs, which included, for the Hindus of the region, a disdain for killing peacocks. This example illustrates that Maslaha (or common good) at the time was not synonymous with the public interest of the state as it is today.

The downside of such civility was that it was not enforced by a central administration and therefore varied from place to place and across historical periods, depending on the goodwill of the local elites. Ultimately, these tolerance mechanisms disappeared with the collapse of the Ottoman Empire and the rise of the nation-states.

Islam as State Law and the Consequences for Toleration

The interactions with French and British powers introduced state and nation as new political concepts, changed the status of Islamic law, and transformed the meaning of the Ummah and of political sovereignty. The pivotal time for these changes was the Tanzimat era (1839-1876) at the end of the Ottoman Empire, which led to intense political and religious debates on the nature of the Islamic political community. The Tanzimat were not the first encounter with the West, there were previous contacts through the Russian wars of 1756 and the expedition of Bonaparte in Egypt in 1798. Nevertheless, it was the starting point of a new path because of the ensuing systematic political efforts of Muslim societies to compete with Europe. The abolition of the Caliphate in 1924 and the colonial era led to a second sequence characterised by the competition between the panislamist and panarabist conception of the political community – the former based on the Islamic link, and the latter on culture and language. Ultimately, the creation of postcolonial states opened a third phase which sedimented the supremacy of nation and state as the legitimate forms of political organisation.

The nation-building systematically omitted and sometimes eradicated the pre-existing ethnic, religious, and linguistic diversity of the Muslim Empires in order to create a nation defined by one religion and one language. It also absorbed Islamic authorities, institutions, and law into the state system through three mechanisms: nationalisation of Islamic institutions and clerics, absorption of some Islamic prescriptions in the secular legislation, and incorporation of Islam into the education system. The outcome of these three processes is what I have called hegemonic Islam.

The codification and reduction of Shari’a, inherited from the colonial period has been channelled into Islamic prescriptions within the civil legal systems, which is the basis for the enduring debates on the discriminatory nature of Islamic Law, especially when it comes to women’s rights and freedom of speech.

In the Quran, apostasy is mentioned in several verses, but its punishment in this world is not mentioned or even implied. The only declared punishment is in the after-life, which makes “apostasy and unbelief a matter between God and the concerned individuals.” Sura two, ayah 256 states: “There’s no compulsion in religion.” Similarly, in sura 18, ayah 29: “Let him who will believe and let him who will disbelieve.” The two verses imply that involvement in religion is rather based on personal choice and conscience than a communal duty to impose and preserve one’s faith.

In this respect, trials in apostasy were rare in Islamic history because they required eyewitnesses and had to be defined as public acts that disrupted social order. In other words, there was a private/public distinction that conditioned the punishment to apostasy to its public dimension and not to the believer’s sin. Under Shari’a state law, this distinction between public and private has dissolved, turning punishment into both a legal and a spiritual sanction. Additionally, in classical Islamic jurisprudence, apostasy is distinct from blasphemy, a difference somewhat lost in existing legal state systems. Along the same line, the traditional distinction between Muslims and non-Muslims in cases of apostasy and blasphemy has disappeared in modern legislation. Interestingly, in May 2016, only 100 out of a total 596 Egyptian Members of Parliament (MPs) supported a bill to repeal the law against blasphemy, which reveals the implicit political consensus across the secular/Islamist divide for the moral role granted to the state through such laws.

In sum, the channelling of Islamic prescriptions into fixed state laws has amalgamated personal sin with public punishment – something that was discussed separately in pre-modern Islamic jurisprudence, when the Ulema operated for the common good of the local communities independently from the public interest of the imperial administration. By contrast, Shari’a as state law has transferred to the state the power to not only punish citizens but also to define their Islamic correctness. Such a situation is detrimental to personal freedom in ways that cannot be explained by the premodern Islamic jurisprudence, which was historically more flexible if not more tolerant than the existing Shari’a. Paradoxically, citizens express a greater acceptance of pluralism than their state rulers; surveys show that most Muslim citizens across countries do not see religious diversity as an issue.

Overall, the political modernisation associated with the nation-state building has ironically not granted legal protection of religious and ethnic diversity. In fact, the cultural and religious homogenisation of the nation undertaken by the state rulers led to “negligence” at best or active discrimination at worst of numerous ethnic and religious groups that used to coexist in the Muslim Empires. That is the reason why I argue that today discriminations mostly originate from governments rather than individuals. As a result, the causes of this contemporary intolerance cannot be apprehended solely through the tenets of the Islamic tradition per se.

Jocelyne Cesari holds the Chair of Religion and Politics at the University of Birmingham, United Kingdom; at Georgetown University she is a senior fellow at the Berkley Center for Religion, Peace, and World Affairs. Since 2018, she has been the T. J. Dermot Dunphy Visiting Professor of Religion, Violence, and Peacebuilding at Harvard Divinity School. President elect of the European Academy of Religion (2018-19), her work on religion and politics has garnered recognition and awards: 2020 Distinguished Scholar of the religion section of the International Studies Association, Distinguished Fellow of the Carnegie Council for Ethics and International Affairs and the Royal Society for Arts in the United Kingdom. Her most recent publications are: We God’s People: Christianity, Islam and Hinduism in the World of Nations, (Cambridge University Press 2022), What is Political Islam? (Lynne Rienner Publishers, 2018 book award of the International Studies Association); Islam, Gender and Democracy in a Comparative Perspective (Oxford University Press, 2017), co-authored with Jose Casanova.

Posted In: Empire Religion and Legacy 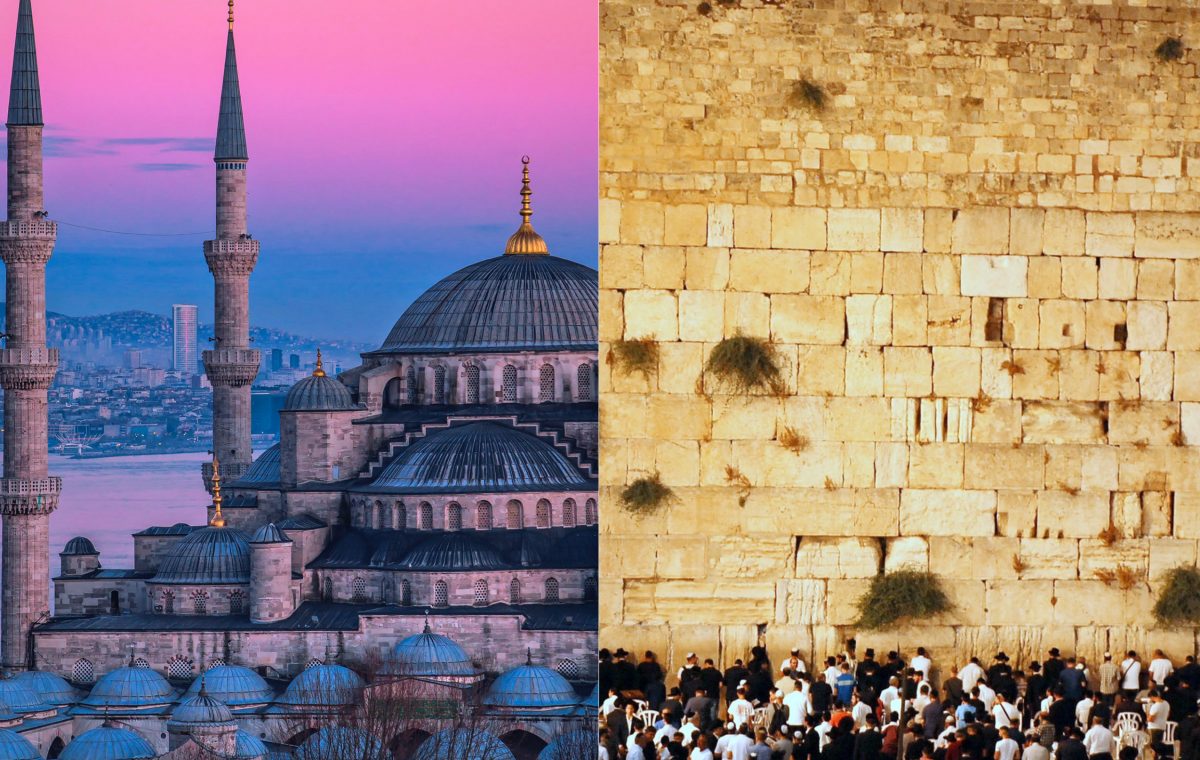 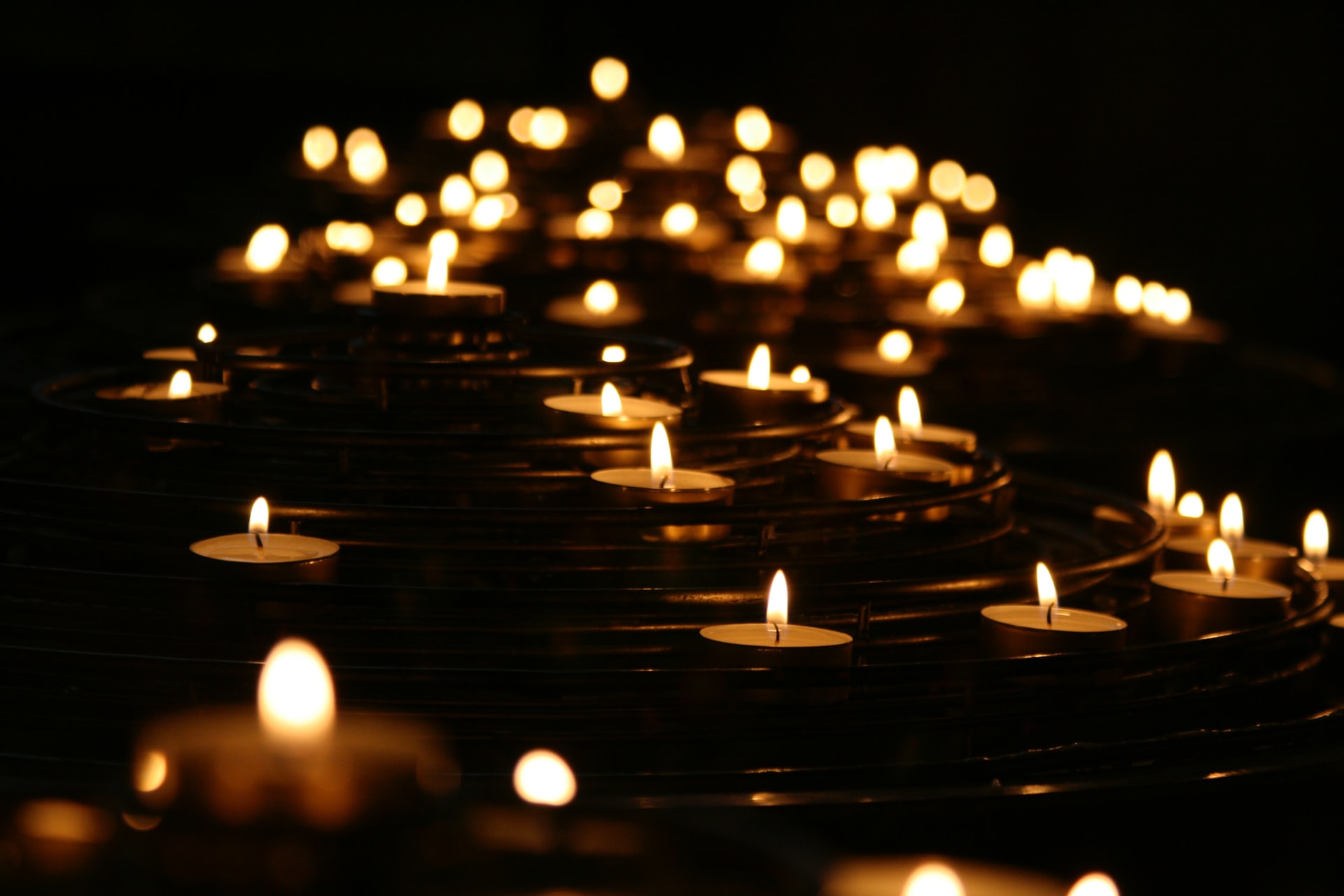 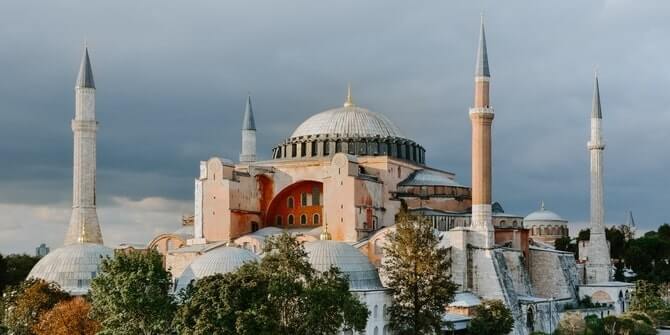