Sociology undergraduate, Ronda Daniel, on her reasons for studying sociology.

Sociology is so very often confused with psychology. Whilst the two are closely linked, they are very different. Sociology is a very difficult thing to define; whilst with psychology, one can simply say ‘it is the study of the mind and behaviour’, sociology is certainly ‘the bigger picture’. It comprises of relationships, between individuals, groups and institutions; how society survives, and whether this is for the greater good or the benefit of a few.

Sociology is one of the most eye-opening disciplines, much like philosophy. It helped me understand why society, and its economic bases and governments and institutions have perpetuated and maintained each other. Whilst it helped me understand the positive and cohesive aspects, sociology also made me more aware of politics; studying this in London for a year, the political epicentre of the United Kingdom, certainly had an impact, seeing strikes and protests on a regular basis. Especially being at an age where I grew up with a very mediated childhood, I realised once I saw true statistics and relatable sociological theories that there were biases, and we weren’t being shown the full picture.

For example, I remember discussions on the news and social media during the 2011 London Riots after Mark Duggan, a young black male was shot, much of them calling the riots ‘glorified looting’, and ‘opportunistic burglaries’. Whilst this was true for a lot of areas further away from Tottenham, sociologists noted that the political motives were incredibly overlooked. It made me realise that news companies had a bias towards the police and government, and very few networks were willing to portray the fact that people were angry at racism within the police force.

This focus on the media has since lead me to look to social class, an issue very close to my heart, coming from a very impoverished background, and from an ‘underclass’ that is so very often looked down upon and blamed in society, and the media. Again, studying sociology opened my eyes: I read a study conducted by Ipsos MORI, where it compared statistics based on representation in media stories and people’s subsequent estimations of them, against the true statistics. For example, benefit fraud was estimated at 30% by members of the public and the media, the true statistic, however, was 0.07%; teenage pregnancy was estimated at 15% but was in fact, 0.6%. It made me realise how oblivious the media can make people, and its vital role in control and distortion of reality even though its job is to inform. Finding this not only made me more interested in theorists such as Jean Baudrillard and Michel Foucault, but it furthered my interest in social class, which it is very often argued is an outdated division in British society, as well as race and ethnicity; and families, on a human level, and how they are affected by the other societal institutions and their implementations on the family such as policy.

Following this, it made me want to not only go to a top university, but also to study a subject that would enable me to change people’s perceptions. Upon beginning the module ‘Key Issues in Contemporary Societies’, I was introduced to ‘standpoint theory’. Primarily regarded as a feminist theory, this means to take up the perspectives, and empathise with groups that are marginalised. This interested me in sociology further, in that it represents everyone and not just the theorists or the people within the powerful institutions. This, and Weber’s Verstehen, the principle that a sociologist or researcher should empathise with and understand subjects of study, also interested me in methodology.

However, this is not to say that I haven’t shied away from studying statistics, and how to work with numerical data myself. As someone that was used to writing essays, studying sociology as a science has been challenging- but interesting. My statistics teacher recommended a text called ‘The Impact of the Social Sciences’ (Dunleavy and Tinkler), linking all of the reasons I was interested in sociology, such as the aforementioned, to how methods has helped uncover all of these truths, and develop and support the theories I was interested in. Dunleavy and Tinkler discuss the usefulness of quantification and methodology for businesses, education and charities, which was particularly interesting; how charities assess the extent of an issue before making targets for their cause and determining ways to go about them.

(And although I was hesitant at first, I am seeing the relevance and significance of methodology, and I am growing to like it!) 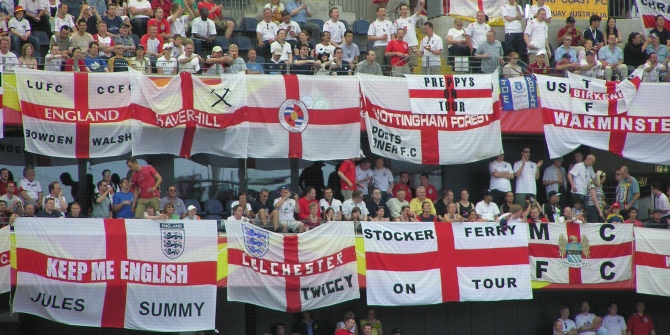 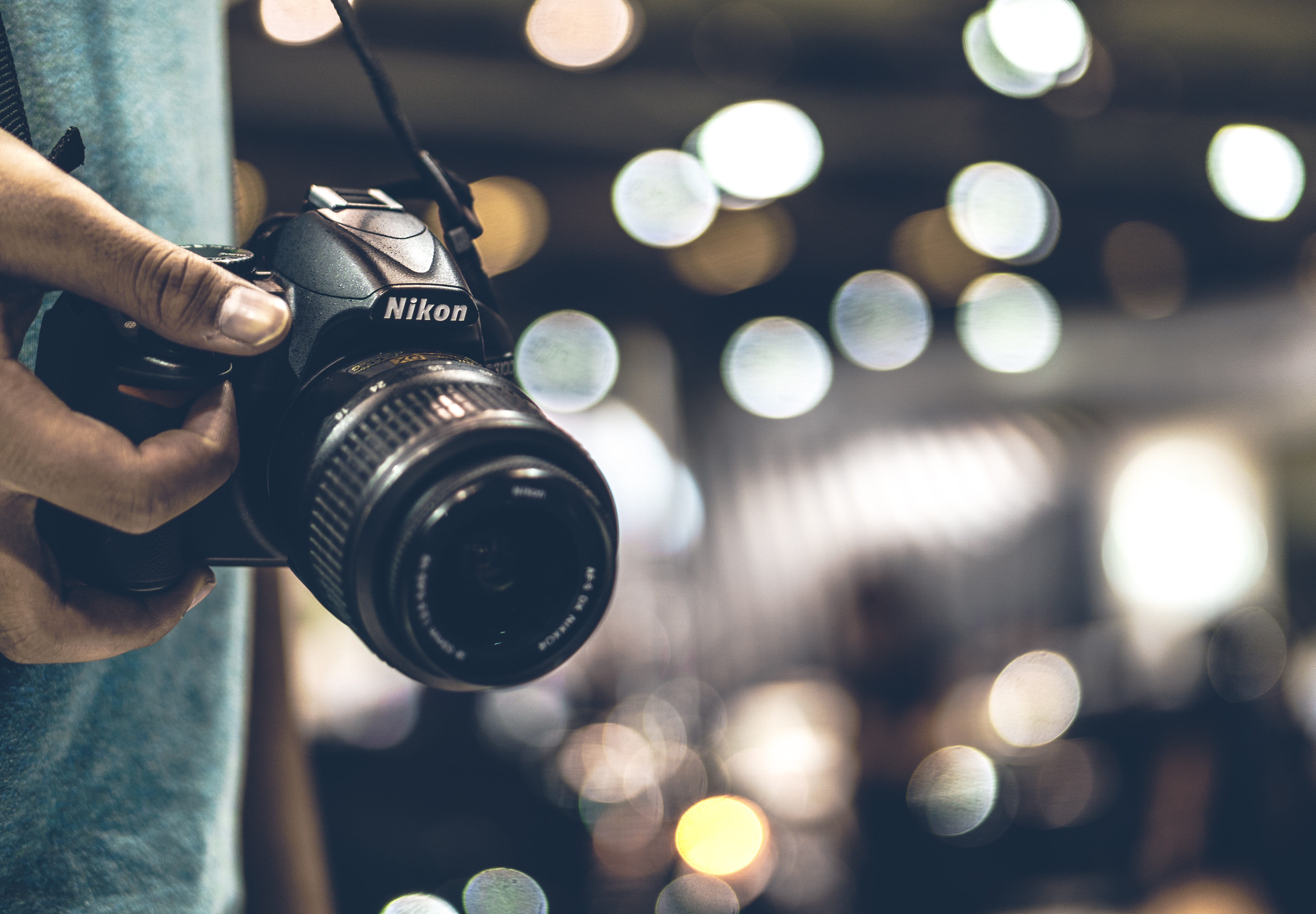