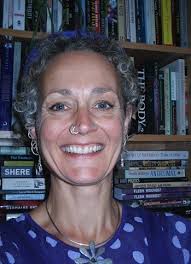 Part I of interview by Ronda Daniel

Kay is currently the lecturer and teacher for the course SO211: The Sociology of Health and Medicine, covering for Carrie Friese. She also lectures on other courses, including SO100 (social theory) SO201 (sociological analysis) SO401 (qualitative research methods).

R: Can you tell me a bit about your path to the LSE? How did you get into sociology?

Kay: Well, I could have gone to the LSE as an undergrad, but I turned it down, and went to a very conservative uni, and did a very conservative degree where I didn’t really fit in, so I have always rather regretted that. However, a couple of courses that did really stand out for me as an undergrad were racism and white privilege, and feminism and gender. But I had my real sociological awakening prior to that, at A’level, when I left school and went to a really diverse and left wing sixth form college. The sociology teacher was a Marxist and a feminist and those have remained really strong influences for me. After university I pretty much dropped out and was a hippie for a couple of years and then I went on to do a Masters in Women’s Studies in the Republic of Ireland – which I should mention that I got a first for! I was really interested in feminist critiques of women’s mental health and bodily ideals and this became a consistent theme for me. I also started to become more politicised around disability – although I did my dissertation on women’s experience of the legal system in rape cases. 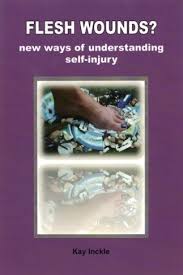 After my masters, I went on to work with teenage girls who were in care – a complete contrast to the university environment. Because, whilst I really believed, and still do, that education is a politically important vehicle for social justice, I also felt that a lot of academia was a privileged ivory tower, removed from much of real life, and I didn’t want to be a part of that. After that, I worked in support services for adults who were facing a range of issues, usually mental health but also who had been homeless or had addictions or disabilities. As a result of working with young people and adults I became interested in self-harm, and its conceptions from a critical, feminist perspective, particularly how self-harm is largely seen as a women’s issue. It also resonated with me on lots of different personal levels.  For example, as someone with tattoos and piercings, people around me – including complete strangers – often said that I was mutilating myself.  I also have a very complicated relationship with pain because of my disability. That got me interested in how pain is always seen negatively, as destructive, and also what it means to have a ‘normal’, or ‘good’ or ‘beautiful’ body. In my jobs, mental health and illness were seen under a purely medical model, and I began to feel that my job was to make the people I worked with believe that they were ‘mad’ and to make them take their medication and I didn’t feel that was ethical. Their problems often weren’t to do with the workings of their mind, but the things that had happened to them,  the situations they were in, really awful life experiences. They were just hugely disadvantaged, not mentally flawed.

Despite my reservations about academia I had always had a hankering to do a PhD, and I saw that Trinity College in Dublin had some funding for PhD scholarships so I applied and I was accepted and I started my PhD in 2001. My PhD focused on gendered embodiment (published as a book: Writing on the Body? Thinking Through Gendered Embodiment and Marked Flesh) in which I explored what we do with our bodies, mental health, and gendered ideas about these; what is considered ‘bad’, or ‘normal’, what is pathologised. I also became interested in forms of representations of bodies in research – possibilities that were not just journal articles and texts, but creative methods of conveying human experience, using arts based methods. I was teaching at an art college at the time, with some very creative students, so that was really helpful,  and after my PhD, I taught at Trinity College, Dublin for a while

I then conducted some post-doc research, using user-led, creative methods, based on a harm-reduction perspective of self-injury (published as Flesh Wounds? New Ways of Understanding Self-injury and a number of journal articles). I was still ambivalent towards academia, and little seemed to have changed in the social world and social services in terms of understanding and responding to self-harm. So, after my post-doc, I set up my own training company, where I trained health and social services, everyone from psychiatric nurses to youth workers and school counsellors, in responding to self-harm from a holistic social justice perspective. It was very rewarding, and I could see how it really changed things and made a difference. However, I missed the relationships you have as a teacher, and the opportunities to conduct research. Also after working for myself for a while, the ivory towers, i.e. working for someone else, suddenly looked appealing (e.g. not having to chase people to get paid, holiday pay, not having to do annual tax returns etc) . There was also a massive financial crash in Ireland, almost on a scale with what happened in Greece, and that, and some personal reasons, finally made me decide it was time to leave.

Despite now being full-time in academia, I really question how education is structured as a business and the workings of the current HE system. I’ve worked at Plymouth University in the sociology department, and then I moved to the London Met to teach health and social care. And now, I’m here at the LSE, in a temporary position lecturing and teaching the sociology of health and medicine. I feel like this is ironic justice, having turned down the LSE 25 years ago, now my path has led me back here! 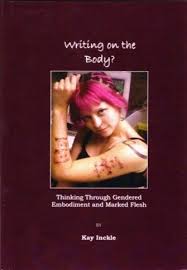 R: Do you have any advice for first-year students?

Kay: 1. Stop being so stressed about everything! 2. Challenge ideas, explore ideas, turn the world upside down and see how it looks. Don’t be afraid to be open minded about everything. 3. Find your passion, your drive; let that shape your degree. Find your strengths and the opportunity for personal, academic and political development. There is a sociology for all interests! The world needs sociologists more than ever right now – we need people to challenge the national and global structures, we need ethically and critically oriented people who are grounded in social justice.

R: Do you have any favourite sociologists?

Kay: I think this is something that changes over time! But, I’d say for old school radicals, Ivan Ilich, he was very out there. In terms of feminist sociologists, Ann Oakley, for her analysis of how knowledge is created, and her challenges to conventional research practice.  There are some other writers who I love who might not strictly be sociologists but who have, or should, influence sociology. I love bell hooks, not just for her contributions to Black feminist theory, but because of her commitment to developing radical educational practices. I’m a fan of Gerda Lerner’s book The Creation of Patriarchy and I am always confused as to why this has never made it into the “sociological cannon” – except of course that it undermines patriarchy! One of my favourite books ever is Carol Adams’ The Sexual Politics of Meat which I bought when I was seventeen and love to this day. Now, three decades after she wrote it, the concept of speciesim is finally getting some attention, and particularly in the way in which it predicates inter-human violence and inequality. 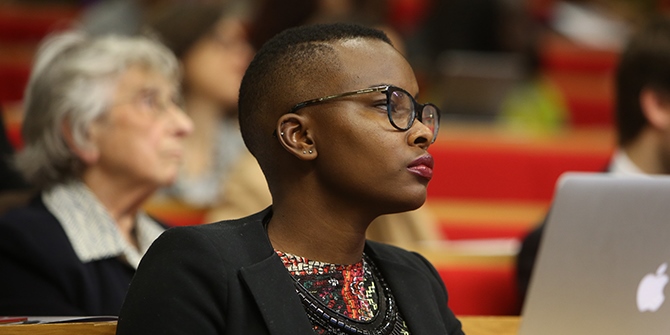 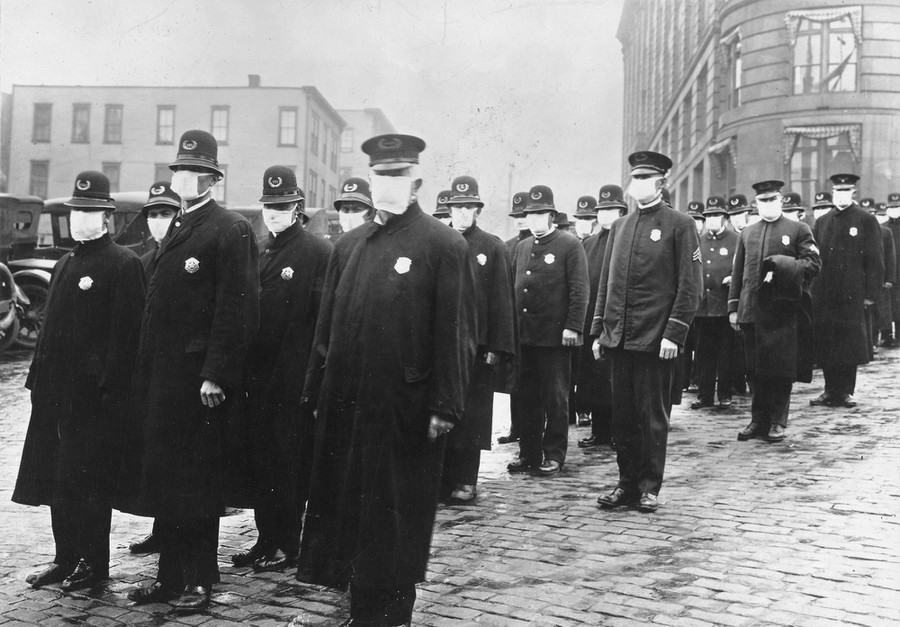