We have heard quite a bit about the demographics of the vote in the UK referendum. Twitter saw in the hours following the referendum a wave of reactions from British youth blaming the older generation for ruining their future. It was sharply clear that ageism has not yet achieved the frowned-upon status of other forms of prejudice. Paradoxically, those sub-45 are oblivious of their strengths in withstanding uncertainty, because that capacity lies within their own feelings of inadequacy.

Gen X was the first to experience more unstandardized lifecourses, and deal with the disapproval of two waves of baby boomers that didn’t understand why they just couldn’t get it together. Gen Y grew up watching how large scale economic crises occurred in increasingly shorter cycles, and experienced the devaluation of their education and of their work. Millennials have been criticised for their political apathy, their immediatism, but those are – at least in part – a product of the normalization of uncertainty.

The post-boomers in Britain have grown, not with the shocking horrors of war that challenged previous generations – they may know their country is at war, but these wars are fought far away, and have not touched British shores in decades. Instead, they have grown up puzzled over how in a country that is allegedly doing splendidly well, they seem to keep missing the mark. The disappointment that retirees experience today when the rewards of lifelong efforts disintegrate in a fast changing financial and demographic landscape came too late for them. But for the sub-45, sacrifice for the sake of a better and more secure future made less and less sense, as all possible futures can only be projected with tremendous uncertainty. The potential consequences of the Brexit vote being only the most recent example.

As I write this blog, nearly two weeks after the referendum, the online petition for a second referendum, which accumulated 2 million signatures in the first 24 hours, now grows at a much more sedated pace, and will soon cease to grow at all. Whatever consequences the vote bears for Britain, the EU and the world, both celebration and expressions of indignation are already winning down. Fortunately, so is the intergenerational finger pointing – at least until the next crisis is announced. The response to a new crisis that threatens future stability is met with increasingly detached curiosity. What’s new? What’s next? 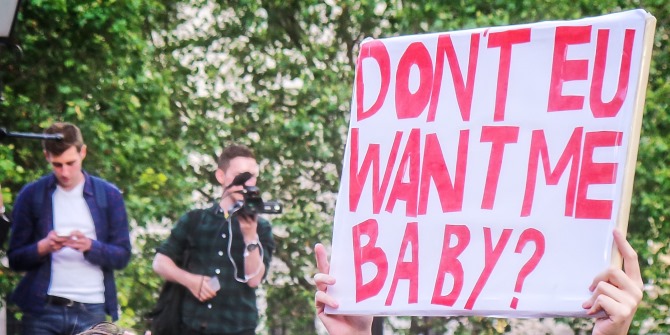 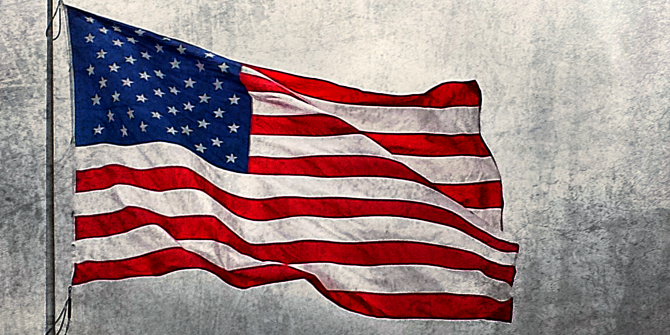 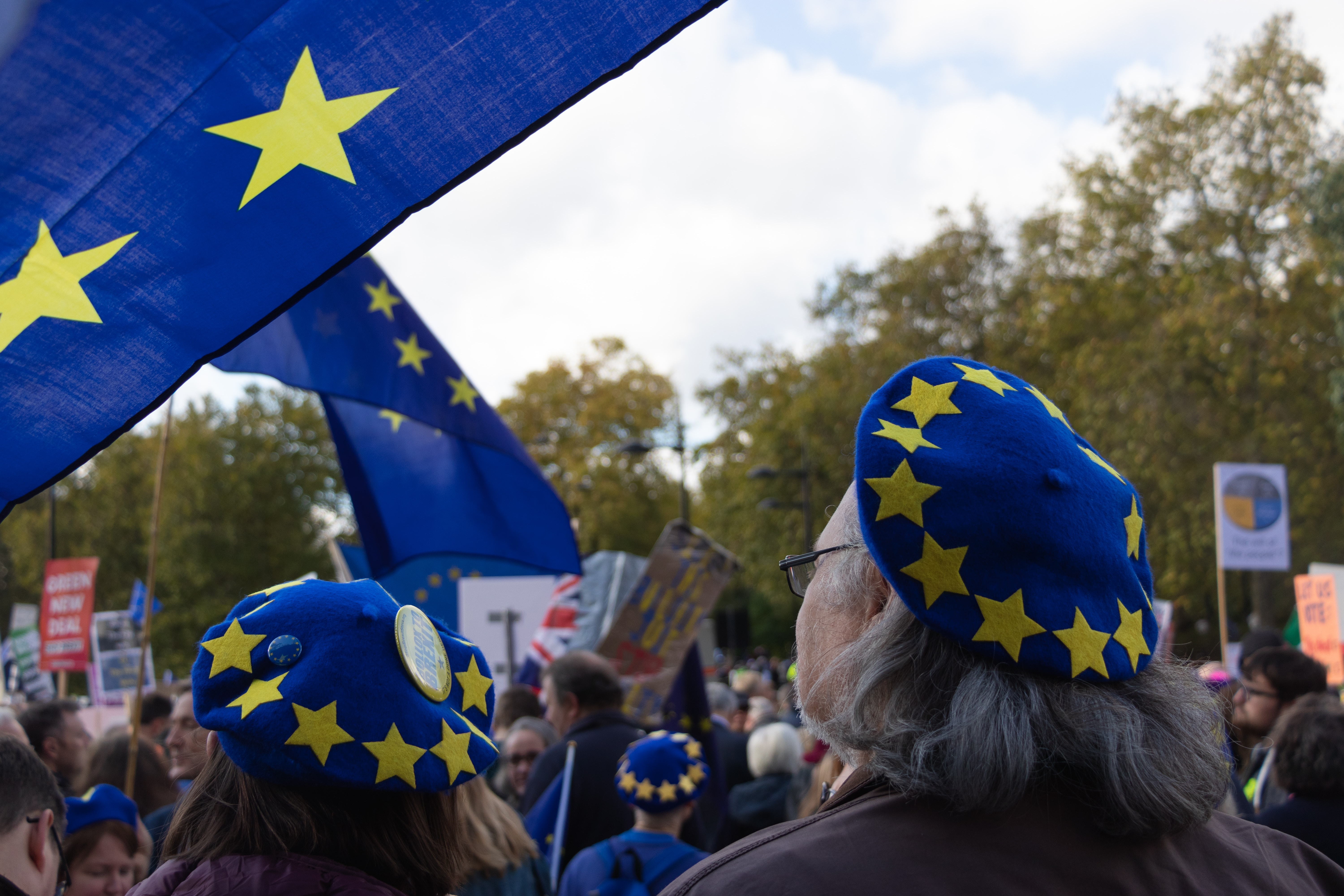