The British Journal of Sociology Early Career Prize is awarded to authors in the first five years of their career after obtaining their PhD. In this post, the 2017 winner Dr Umit Cetin introduces us to the research behind his winning paper.

I was delighted to learn that the BJS Early Career Prize had been awarded to me for my paper “Cosmopolitanism and the relevance of ‘zombie concepts’: the case of anomic suicide amongst Alevi Kurd youth” (2017) which was originally published in BJS 68(2). This paper was derived from my doctoral research that I undertook at the University of Essex which focused on suicide amongst second-generation Alevi-Kurdish young men in London and methodologically combined Durkheim’s (1996 [1897]) notion of anomie with an ethnographic study of the Alevi community. The article argued that classical concepts such as anomie were not ‘zombie concepts’, as Beck (2002) had stated, but still had a deep relevance in understanding contemporary cosmopolitan society, in this case the experience of Alevi Kurds who had migrated from Turkey to London.

Alevis, the second largest religious group in Turkey, have a long history of persecution in Turkey, as do Kurds, and many Alevi Kurds arrived in the UK in the late 1980s predominantly as asylum seekers. As a migrant and member of the London Alevi Kurd community, as well as a sociologist, my attention was caught by the significant increase in suicides amongst the second generation in early 2000. The community had constructed discourses around these suicides which tended to blame the victims themselves and their significant others such as parents and girlfriends. I sought an alternative explanation that placed the personal biographies of the suicides within the wider social structure arguing that the suicides could not be understood without locating the community’s experience of migration and adaptation trajectories within a transnational cosmopolitan context and understanding how this had affected the second generation, many of whom felt disengaged from both their own immediate community and wider British society, leading to a situation of anomie. 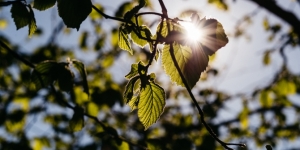 As a consequence of my research I, along with my colleague Celia Jenkins at the University of Westminster, looked at ways of reducing the sense of disengagement and the negative identity of second-generation Alevi youth. We began our action research with the Alevi Federation and pupils in school. Alevi pupils told us that because no one knew about their religion they described themselves to others as ‘sort of Muslim’, an identity that they did not themselves embrace. They suggested Alevism be taught in RE classes and this provided the focus for our Religion and Identity action research. Working together with a primary and secondary school we designed, trialled and evaluated curriculum units on Alevism for the core RE curriculum and for the secondary school. Follow up research indicates that this has given these pupils not only a greater sense of their own Alevi identity but of feeling much more integrated into their schools. We have also conducted a survey of the Alevi community in the UK to raise their profile and support their case to be recognised in the Census as a distinct religious group.

Although the rate of suicide within the Alevi community has declined in the last couple of years, other issues which seem related to anomie continue to manifest themselves through other symptoms such as gambling. I am now focusing on research that looks at the social processes and dynamics that attract members of the Alevi community into gambling and how it comes to be seen as a ‘problem’, along with the impact that it is perceived to have on themselves, family and friends.

Dr Cetin accepted the Prize at the 2017 BJS Annual Lecture from Editor-in-Chief Professor Nigel Dodd: “Umit’s paper delves deeply into classical sociology in order to get to grips with his own, rich ethnographic data on the Kurdish migrant community in London. It’s an excellent and original paper, which has something compelling to say about the diversity of trajectories that transnational migrants follow in a cosmopolitan city such as London, and about the formation of a new rainbow underclass”.

Read the full article here: “Cosmopolitanism and the relevance of ‘zombie concepts’: the case of anomic suicide amongst Alevi Kurd youth” (2017)

An alumnus of the LSE Department of Sociology, Dr Umit Cetin is a Senior Lecturer in Sociology at the University of Westminster. His main research interests are in the areas of classical and modern social theory, work and employment, religion, migration, suicide and identities. 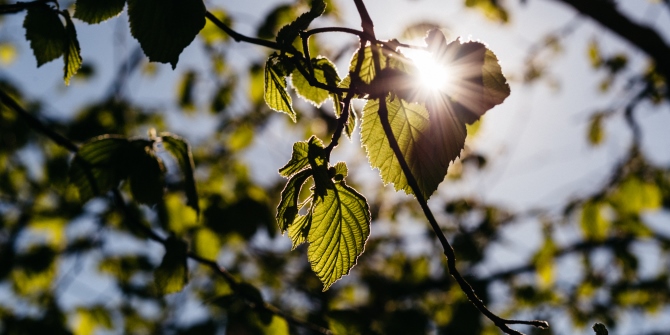