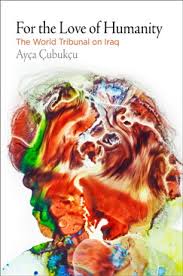 Read full post in the LSE Review of Books blog.