In this timely blog, Dr. Mary Martin describes her Marshall Institute Small Grants research project on how private businesses and corporate executives have played an innovative and significant role in moving forward the peace process in Colombia – and how that role may be undermined by changes in the political environment. Such contributions are symptomatic of an increasing expectation that private corporations should not only seek shareholder value, but also use their skills and reach to contribute more broadly to public and community benefit.

This topic represents one of the central themes of the Marshall Institute’s flagship Executive MSc Social Business and Entrepreneurship, which explores how businesses are combining purpose and profit in the hybrid economy.

An unusual dinner took place earlier this year in Bogota, the capital of Colombia. The venue was Andrés Carne de Rés, a popular restaurant chain. Those present included the management and other prominent restaurant owners with some unprecedented company- the leaders of the FARC, the former guerrilla army which battled to topple Colombia’s democracy and market economy in the world’s longest running civil war.

The meeting represents one kind of peace narrative in Colombia; a narrative around breaking down traditional divides- not only between those directly involved in conflict and the rest of the population, but also between cities and the countryside, between public institutions and private businesses. All of whom are negotiating their duties and responsibilities in the post-conflict era.

This scene would have been nearly impossible just a few years ago. It was only in 2016, after half a century of bloody conflict, that the FARC laid down arms and signed a peace deal with the government. According to one executive that attended the dinner, the evening was a great success as the business leaders and the left-wing rebels got to know each other, shared stories from the conflict, and even discovered they agreed on some issues.

Social cohesion as well as socio-economic reconstruction are key aims of the peace process. A striking feature of the 300-page peace agreement signed by the FARC and the government in 2016 was a call to companies in Colombia to help implement key aspects of the deal. These included rural development and the reincorporation of former fighters in the economic system. The dinner in Bogota is evidence of how some companies are responding to that call to contribute.

Other companies are doing their bit by joining a radical ‘Works for Taxes’ scheme (Obras por Impuestos in Spanish), which encourages business to finance chunks of infrastructure like building roads, schools and other public goods. These are essential components of the country’s post-conflict development and, in return, companies can offset the cost of these investments against their tax bill.

Today, we see long-missing sections of roads in remote parts of Colombia being rebuilt with private money. Company executives are stepping forward as philanthropic saviours of regions where they grew up, committing tax dues and company funds to deliver public goods and achieving what the government has failed to deliver in five decades. 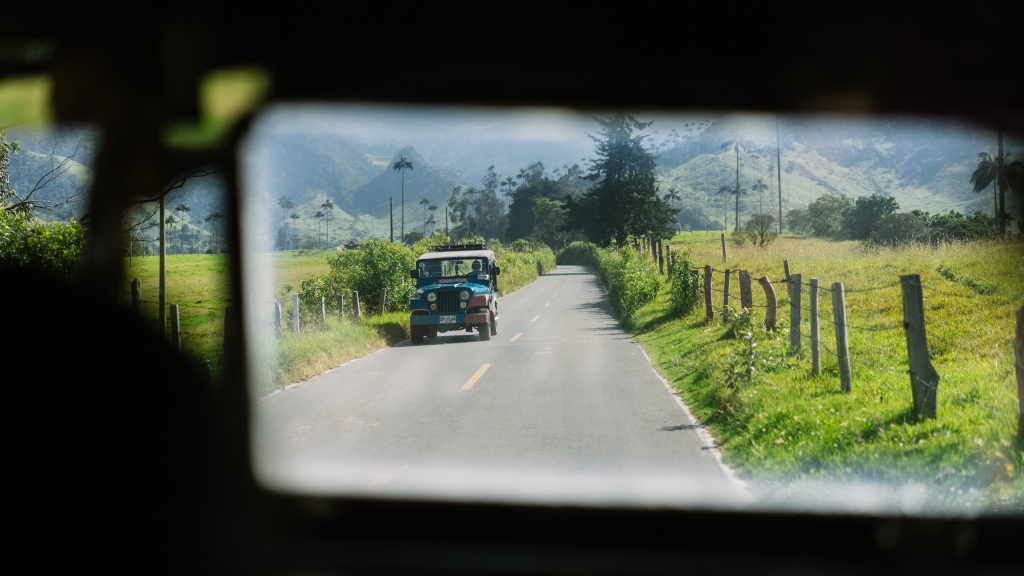 But contradictory narratives about what constitutes ‘peacebuilding’ pose a challenge for corporate philanthropy and social investment.

Many were not happy with the 2016 deal. Just months after the peace accord, Colombians voted to reject it in a referendum. Ivan Duque, the current president, campaigned on a platform that opposed the 2016 deal and the legacy of his predecessor, Nobel Peace Prize winner Juan Manuel Santos.

A different story of peace is developing at the heart of the public sector and government under new leadership. In March, Duque made good on his word and repealed sections of a key legislative act around prosecuting crimes committed during the conflict. With his election, the terminology of peace has changed: government institutions have been renamed to focus on ‘stabilisation’ and ‘territorial consolidation’.

All this polarised debate and abrupt change to government rhetoric isn’t sitting well with risk-averse companies. Many have staged tactical retreats, distancing themselves from so called ‘peace projects.’ Investigating the double dynamic of a public sector ‘push’ to mobilise private money and efforts, and the private sector’s response, reveals multiple and diverse effects on corporate behaviour.

Most senior executives speak about the need to increase their company’s role in remote communities, yet few are willing to admit this is linked explicitly to the incentives created by the peace agreement. Many companies are still accepting tax incentives and continuing, even increasing, voluntary contributions aimed at providing basic community needs in the areas most affected by the conflict.

These peace negotiations highlight important questions about the complicated relationship of the resources of the public and private sector. So, which narrative of peacebuilding will prevail in Colombia?

For the past year I have looked at business contributions to public goods in Colombia and how they are changing in the light of the peace process. While the messages may be mixed, and the language muddled, there is an underlying shift towards the corporate sector taking on new roles and duties and extending ideas of corporate responsibility while refashioning old concepts of corporate philanthropy.

Public and private efforts are working together, although uncomfortably, to help the country shake off decades of uneven and inadequate development which helped fuel the conflict. Not just in the restaurants and corporate watering holes of the capital city, but especially in poor and once neglected villages, things are changing.

This piece follows Dr. Martin’s research project, ‘Private Sector Contributions to Colombia’s Peace Process.’ Through dialogues with companies, communities and public officials, she analysed how the peace process articulates a new social and political role for companies, as well as private sector responses to the challenge of public-private collaboration in implementing the peace agreement. The aim of the project is to contribute to developing understandings and typologies of actions by private actors for public good in a post-conflict setting.

Dr. Mary Martin is director of the UN Business and Human Security Initiative. Her research focuses on the role of the private sector in conflict and peacebuilding and private security in the international system. She was coordinator of the Human Security Study Group 2006-2010, reporting to the High Representative of the European Union. She holds a PhD in International Relations from the University of Cambridge. 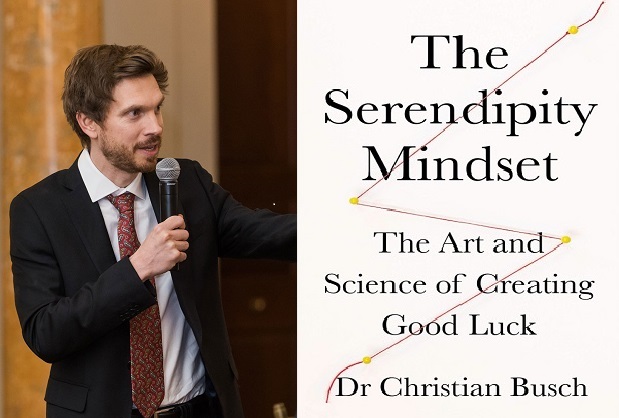 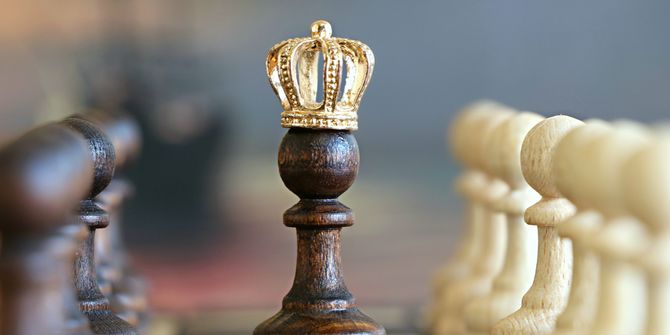