‘Shadow education’ is a form of private supplementary tutoring which mimics the curriculum of mainstream schooling. It is used to enrich learning or remedy educational need. Originating in East Asia, shadow education has evolved into a global phenomenon.

As of 2016, shadow education was received by a quarter of secondary school students (10 to 18 year olds) in England and Wales. It is consequently unsurprising that the Sutton Trust acknowledges it as the “hidden secret” of British education. Yet there are signs that the emergence of shadow education is now more of a cause for concern than the basis of success.

Private supplementary tuition has been traditionally unique to East Asian countries such as South Korea, Taiwan and Hong Kong where Confucian ideals of academic success manifest in pervasive episodes of “education fever”.

In South Korea, expenditure on shadow education accounts for almost 10% of family expenditure. Motivating such consumption are supposedly “tight linkages” between educational outcome and occupational success. However, it has led to significant “over-investment”, reducing the aggregate benefit shadow education yields.

In the UK, shadow education has undergone seismic growth. It is estimated that 48% of secondary-school children in London receive shadow education. It is also primarily used to prime students for high-stake tests such as for grammar school admissions and not remedial learning.

Combined with uncontrollable fees, shadow education appears incompatible with Article 26 of the Universal Declaration of Human Rights that enshrines the right to fee-free universal education in international law. For example, households with the top 10% annual income spend over three times as much as the average household on shadow education.

Shadow education also constitutes a serious block on social mobility. Polling finds a third of parents would like to purchase shadow education for their children but feel it is too expensive. The Sutton Trust has therefore proposed a government-funded programme of means-tested vouchers aimed at “ameliorating” differences in access. Yet questions about why the state should value shadow education remain unaddressed.

The Sanctity of Childhood

British education has been traditionally framed within a social democratic discourse. This subscribes to principles of universalism embodied by post-war enactments such as the 1944 Education Act that made comprehensive education a right for all children in the United Kingdom.

More recently there has been a shift towards the ‘social investment’ paradigm which values market opportunities as catalysts for human capital development. It recognises new social risks such as precarious employment and exploits parents’ fears over children’s future. It fuels dissatisfaction with mainstream schooling and sponsors the growth of shadow education.

Under shadow education responsibility for academic success becomes recast as a family matter than a collective responsibility. Couched in social investment language, this approach makes inroads into ‘the sanctity of childhood’, the notion of childhood as a ‘quarantine period’ separate from economic pressures associated with adulthood. Recast as an object of investment, the child also becomes seen as “a “citizen-worker” of the future than a “citizen-child of the present”.

With its future-orientation, excessive shadow education restricts children’s leisure time in ways that are psychologically and educationally undesirable. South Korea’s obsession with education has led to reports of “sleep deprivation and caffeine addiction or even suicide”.

Towards a Private Tutoring Quality Mark

Without careful monitoring, there are grave concerns that South Korea’s national obsession with shadow education could implode into a global crisis. In response, it has been banned at various times in Cambodia, Mauritius, Myanmar and Korea.

Yet shadow education will not simply go away if policy discourse remains focused on preparing children for global competition. Instead it requires a substantial shift in discourse to considerably alter these trends. This partially requires the state withdrawing its prioritisation of education, but this would be unfavourable in a time of incessant global competition.

Moreover, it would necessitate the state sanctioning the exercise of ‘parental partiality’. This would face much objection since every parent understandably wants to do the best for their child. Nonetheless, there is growing concern about the absence of quality assurance, due partly to the state’s reluctance to acknowledge shadow education.

Policy prescriptions must provide assurances to parents which address these concerns. It must be accessible to all children and a high ethical quality that doesn’t damage children’s wider development.

One policy intervention would be to introduce a private tutoring ‘quality mark.’ There is precedent in this type of intervention since all UK childcare providers must be state-registered. This would build upon work undertaken by the Tutors’ Association and bring shadow education within the purview of the state. It would empower the state to forge a democratic counter-discourse against inroads that the social investment paradigm is starting to make in education policy.

This blog is based on a summative essay submitted to the postgraduate course ‘International Public and Social Policy’ (SA4AA) in the academic year 2018/2019.

Craig Bateman is a master’s student in International Social and Public Policy at the London School of Economics. He graduated from St Chad’s College Durham with a first-class, joint honours Bachelor of Arts degree in Philosophy and Politics in June 2018. Craig’s scholarly interests include human rights, social integration, and welfare reform. He is an advocate for young people’s participation in politics, having represented his peers at the United Nations, in Parliament, and at Number 10 Downing Street. 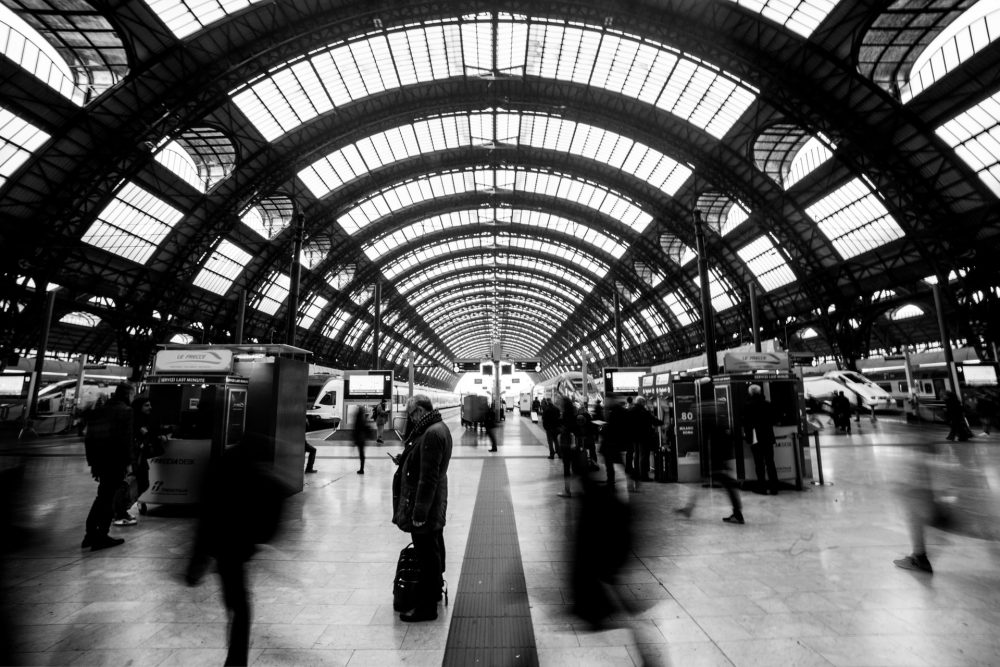 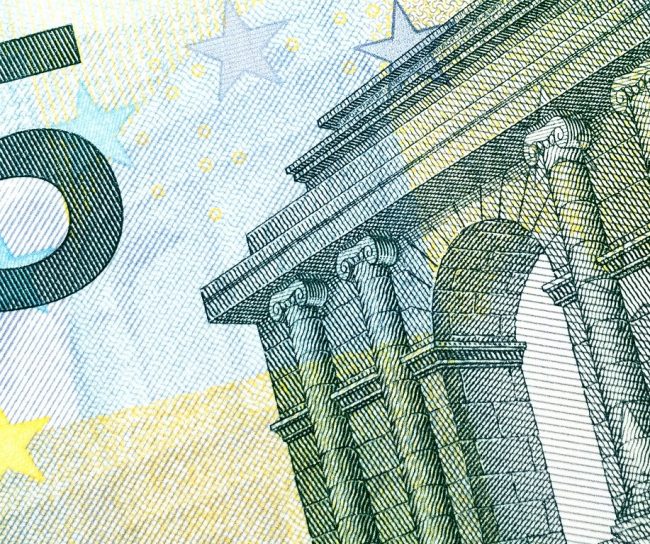 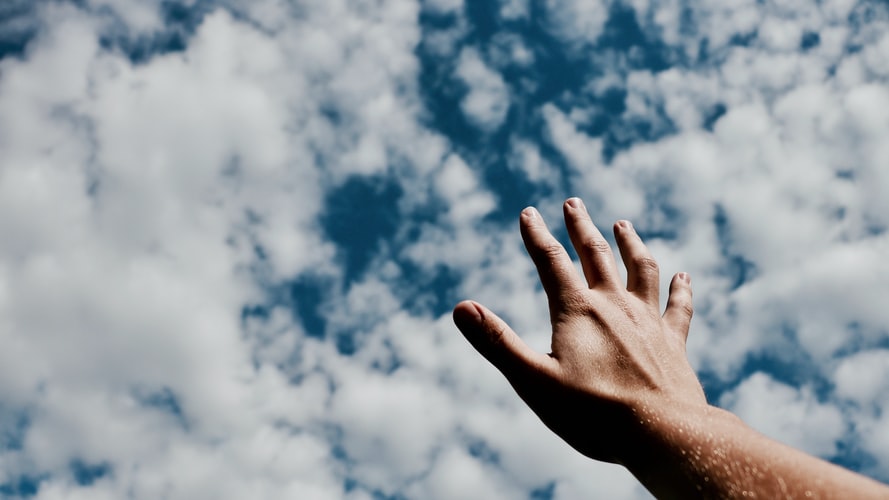 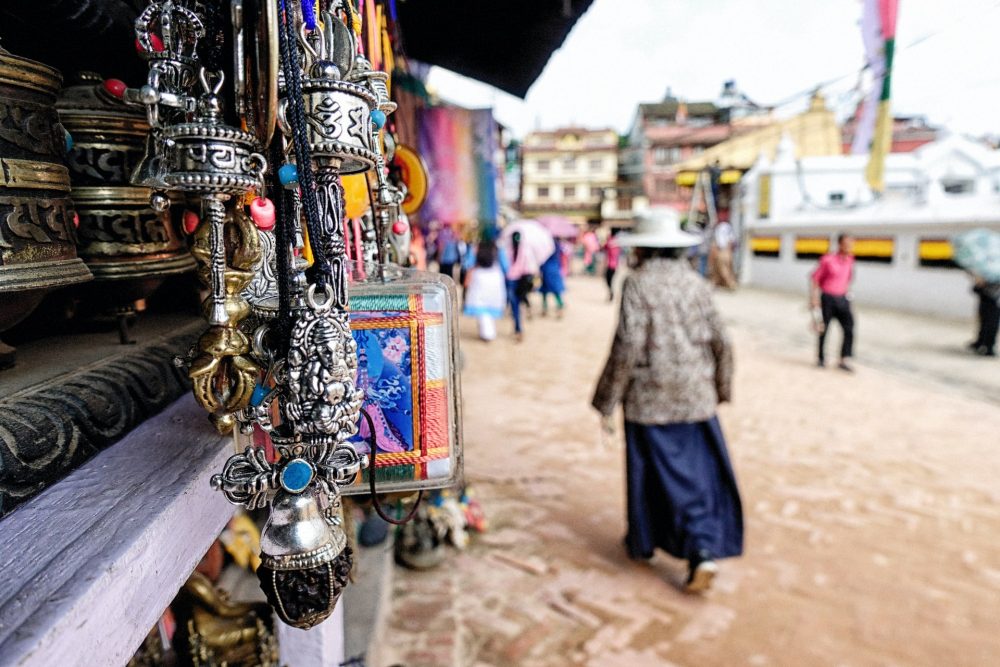