Youth justice in a pandemic: The situation in England and Wales

Youth justice in a pandemic: The situation in England and Wales

Government responses to Covid-19 have severely challenged the youth justice system in England and Wales. The Youth Justice Board (YJB), which oversees much of this system, has moved to maintain services for young people in conflict with the law: Youth Offending Team (YOT) workers have been categorised as key-workers; inspections of YOTs and prisons have been suspended; most court activity has been delayed; and children who are near the end of their prison sentence have been reclassified as eligible for the End of Custody Temporary Release scheme. Yet the unfortunate fact remains that policies responding to the crisis disproportionately burden some of the most marginalised and vulnerable children in society.

At last count, 614 children are currently in custody (268 of whom are on remand), and conditions have worsened. All prison visits have been cancelled. At the same time, institutions have expanded provision of ‘in-room activities’, a euphemism denoting more time spent in one’s cell. Positively, institutions have expanded access to telephones, with in-cell phone lines open for longer, and have made free support numbers available (e.g., Childline, NSPCC). Phone credit has increased, although a recent ‘short scrutiny visit’ by HM Inspectorate of Prisons reports that amounts vary widely, and video-conferencing trialled at HMP Berwyn is now available at Werrington and Wetherby Young Offender Institutions.

The early release scheme could have been a silver lining. However, stringent criteria exclude children not yet into the last 61 days of their sentence, who have committed an excluded offence, and/or who are yet to have accommodation identified for them. Informal conversations with the YJB and a YOT could not identify any child released so far under this scheme, and no official figures have been made publicly available. A freedom of information request confirmed that, as of July, no children had been released under this scheme. The accommodation criterion on its own could scupper early release as securing accommodation prior to release has frustrated resettlement practice for years, nor is the problem likely to improve soon.

YOTs have responded creatively. Contact with children on court orders has continued by phone and video apps, and some ‘non-vulnerable’ staff have maintained face-to-face contact with the most vulnerable children. The Youth Justice Board’s resource hub shares developing practice.

However, since chaos typifies the lives of many of these children, even maintaining phone contact is problematic. Such contact often relies on parents/carers’ handsets when the children cannot keep hold of their own. It also assumes internet access, which the most deprived may not have, especially since public networks (commonly supplied by libraries and cafes) were unavailable during lockdown. Consequently, the most vulnerable children feel the effects of Covid-19 and the lockdown most keenly, albeit differently so for those in custody and those in the community.

For children in custody, the ban on visits diminishes meaningful external support beyond the institution. The prevalence of learning disabilities, which affect around a third of confined children, exacerbate Covid-19-related anxieties. Banned face-to-face professional visits erode access to legal advice for those on remand. Video-conferencing, a life-saver for those outside, is not generally available for children in custody. Availability in YOIs is currently restricted a fraction of those incarcerated, accessible eventually in just three institutions. Some praise the internet as the way to get through lockdown— an ‘umbilical to the outside’ — in keeping with the Youth Custody Service’s entreaty to ‘connect, connect, connect’, but children in custody have no access. Nor do children inside have guaranteed access to the outdoors. Depending on staffing levels, outdoor time is difficult to arrange without violating social distancing regulations. Nonetheless, reduced access to sunshine threatens mental health and depletes vitamin D (which, ironically, may mitigate the risks of contracting Covid-19).

Children in the community face different challenges. YOTs and schools are a vital point of disclosure of abuse/neglect, whether self-reported or because a YOT worker spots the signs of abuse and refers the child onward. Contact via phones (often belonging to the child’s abuser) or video-calling will hamper this vital safety net. Moreover, social distancing reduces the effectiveness of home visits by brave ‘non-vulnerable’ staff. Reduced contact with external agencies exacerbates otherwise manageable issues, like child-to-adult violence or mental health issues. The withdrawal of free school lunches has caused a spike in foodbank use, which affects, yet again, those who are already disadvantaged and over-represented in the youth justice system. However, a hiatus in court action also means that YOTs which would have returned children to court for order revocations cannot do so. This, alongside children being given repeated Covid-19 warnings, criminalises children at a time when much of society is on hold.

There seems little doubt that far from being the ‘great leveller’, Covid-19 has deepened disadvantage and vulnerability, especially for children in the youth justice system. Those in custody are denied outside contact and are unable to benefit much from measures put in place to ease the situation, whilst those in the community have lost the normal safeguards which the system usually provides. Once again, children in conflict with the law are the ones carrying a disproportionate burden in these tough times.

Kathy Hampson has been a Criminology lecturer at Aberystwyth University for nearly four years, and has published several articles, generally taking a critical look at youth justice policy and practice. Prior to this, Kathy worked on the Youth Justice Board Cymru/Welsh Government contract with Llamau, a housing charity, looking at resettlement policy and practice across North Wales. Before this Kathy was a case manager with Leeds Youth Offending Service, where she completed her PhD looking at the emotional intelligence of children who have offended. 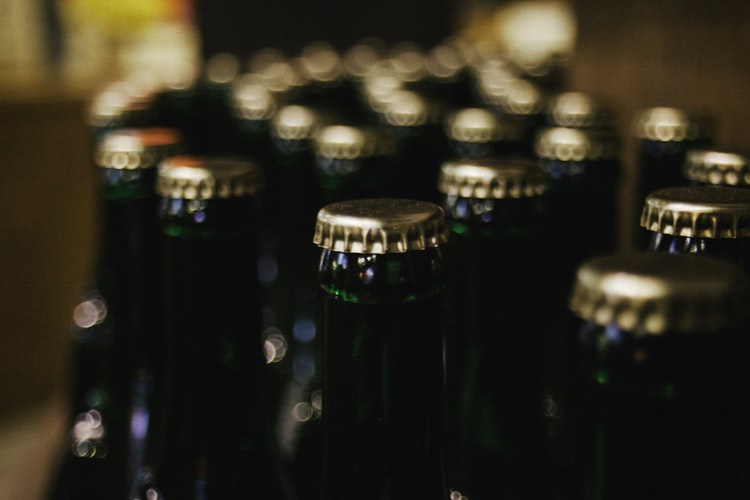