Considering the siege on the United States Capitol, the second impeachment of President Donald Trump, and the inauguration of President Joseph Biden, it is easy to see why development aid has not captured the American headlines in recent weeks. Overseen by the United States Agency for International Development (USAID), the US bilateral aid budget is the largest in the world in absolute terms, encompassing 1.2% of the federal budget and $49 billion (£35.7 billion) as of 2016. In the years since the soaring rhetoric of Harry Truman’s second inaugural address, international aid has descended from public view. However, recent moves of the Biden transition—and the now-President’s longstanding dedication to the post-war international order—provide reasons for optimism among aid’s strongest defenders.

The first of these is Biden’s appointment of Samantha Power, a Pulitzer-prize winning author, war correspondent, and former UN ambassador, to the role of USAID Administrator. Ambassador Power built her career shining a light on genocide and human rights abuses, redirecting the world’s attention to issues that far too often escape the headlines. Her appointment is unorthodox for a position traditionally filled by technocrats or civil servants without the political star power and influence that Power wields. At first glance, Power’s background as a storyteller for the world’s marginalized groups seems incongruent with USAID’s focus on technical and financial assistance. Her ability to humanize the agency’s role and elevate its work to the public eye may prove a powerful tool for those keen on elevating development issues to the presidential agenda.

The appointment of Ambassador Power is a welcome shift for an agency that has been debilitated by a revolving door of political appointees, internal turmoil, and low morale over the course of Trump’s tenure. At odds with the administration’s disdain for multilateralism and mantra of “America First,” the agency’s work has been severely hindered by squabbles over the labelling of international aid shipments. Per agency custom, career civil servants insist that aid is most likely to reach its destination if not branded with USAID logos that tip off foreign officials hostile to American meddling. Trump appointees have struck a very different chord, demanding that the USAID logo is affixed to all packages to show the world the magnitude of American might and charity, an approach tinged with American exceptionalism and the hubris of the white saviour complex.

Though this debate was eventually resolved in favour of the civil servants, it contributed to a muddled and delayed response to COVID-19, a disease that has ravaged health systems across the developing world and plunged Sub-Saharan Africa into its first recession in a quarter century.

Beyond personnel, Biden’s long-standing penchant for intergovernmental cooperation is an optimistic sign of the administration’s earnestness towards international development aid. A former Chair of the Senate Foreign Relations Committee, Senator Biden was a key champion of global public health interventions, sponsoring a bill extending $48 billion (£35 billion) to the fight against malaria and tuberculosis and overseeing the reauthorization of PEPFAR, President Bush’s widely commended HIV/AIDS initiative. Biden’s prescient focus on issues of global health should prove to be useful experience in the response to the confluence of crises sweeping the developing world.

The cautious optimism surrounding the Biden Administration’s elevation of international development aid as a foreign policy tool and humanitarian imperative seems especially paradoxical in an American political discourse whose tenor has become increasingly hostile to the post-war multilateral system. As the right is consumed by isolationist fervour and the left questions the neo-colonial undertones of US interventionism, Biden’s ideological nostalgia feels misplaced and antiquated. The popularity of his romanticized view of post-war Atlanticism and intergovernmental cooperation will be an interesting case to watch in the court of public opinion, especially as vaccine distribution becomes a more prominent vector of American influence abroad.

Nonetheless, given the low bar set by Trump’s flippant approach to engagement with the developing world (recall the “sh**hole countries” remark), there is reason for bullishness among establishment proponents of the international aid system. Relevant debates remain over the efficacy of aid and its potentially toxic power imbalances. But its influence seems unlikely to wane in the wake of the Biden inauguration.

Wilson King is currently a second-year student of the BSc International Social and Public Policy and Economics at the London School of Economics (LSE). Originally from Connecticut, his research interests include international and development economics, financial inclusion, and political economy. 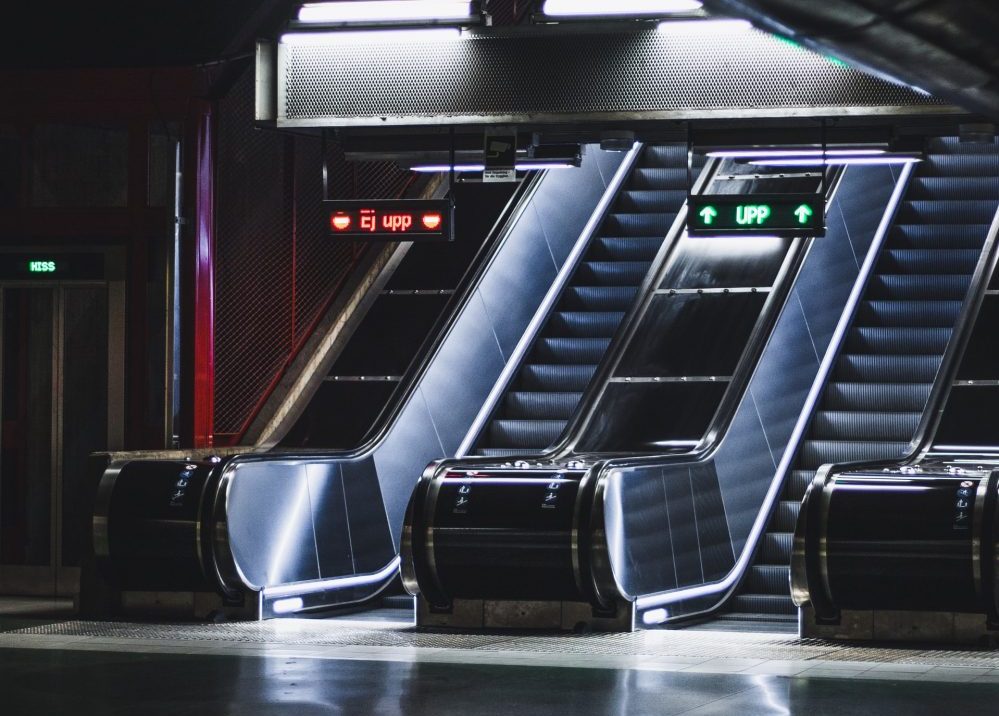