The 45th American president made headlines with his unconstitutional promises to end birthright citizenship, as part of a series of angry tirades against “birth tourism”. While it never came to fruition, his administration did put forth an unprecedented ruling in January of 2020 that barred pregnant visitors from travelling to the U.S on temporary visas. Arguments in favour of the ban focus on resource allocation and security, but anti-“birth tourism” is an openly racist movement.

“Birth tourism”, a term usually employed to evoke negative reaction, describes short-term migrants who temporarily enter a country to give birth. “Birth tourism” occurs only in countries with unrestricted birthright citizenship policies, in which any babies born on state territory automatically acquire citizenship, regardless of their parents’ nationalities. The U.S. has one of the highest rates of “birth tourism” and by extension, the most vocal political controversy.

It is important to note that “birth tourism” is entirely legal. Claims of its illegality by politicians refer to zoning violations caused by ‘maternity hotels’ (houses in which pregnant visitors may stay, often for a hefty price) in residential areas, but are often framed to wrongfully imply that these births themselves are illegal. Despite the legality, anti-“birth tourism” advocates often rely on the notion that “birth tourism” is a national security threat. ‘National security’ was the sole justification given for the 2020 U.S. restrictions on pregnant visitors, though in multiple interviews, State Department officials were unable to give examples of security threats that had occurred as a result of “birth tourism”.

Anti-“birth tourism” advocates often lean on two key arguments. The first is that the practice takes resources away from American citizens. There is currently no estimate to how much “birth tourism” costs the U.S. each year. The more immediate resources are medical – a hospital bed or time with doctors. But the American policy response doesn’t reflect this concern. The 2020 restrictions only targeted those entering on visitor visas to give birth, leaving all other medical procedures exempt. If the outrage was a matter of medical resources, public debates would extend to all medical tourists, not just pregnant ones.

The resource argument extends further into the future, when these American children later receive the right to vote, attend cheaper post-secondary education, and acquire visas for family members. Some U.S. politicians have framed this as ‘cheating’ the immigration system, leading into their second argument – that “birth tourism” damages the integrity of American citizenship. Scholars note the U.S. “birth tourism” discourse is often framed as “an attack on the sanctity of American citizenship”; for example, a White House statement claimed the ruling was needed to “enhance the integrity” of the immigration system. This side of the controversy more openly reflects the racist roots of the fear over “birth tourism”.

“Birth tourism” discourse in the U.S. is heavily racist in its rhetoric. Acting U.S. representatives have referred to pregnant migrants entering the country with offensive and derogatory phrases that include “dropping babies”, “rats [who] multiply”, “anchor babies”, “invasion by birth canal”, and “terror babies”. While running as a presidential candidate, Jeb Bush infamously declared that his use of the term ‘anchor baby’ was not directed at the Hispanic population, but “frankly . . . Asian people”. He is certainly not an outlier. One study found that one of the defining characteristics of birthright citizenship discourse amongst U.S. Republican candidates was the targeting of Latina and Asian women as threats to American society and values. The racialisation of “birth tourism” conforms to a long pattern of criticizing racialised women for ‘unethical’ reproductive decisions, often the idea that women have children to gain state resources.

Unlike the argument for protection of medical resources, American racism is reflected in the year-old ruling. The ban on pregnant travellers on B-visas does not extend to those from the 38 countries in the Visa Waiver Program, most of which are majority-white and European. The restrictions still allow for pregnant visitors from these states, affecting primarily non-white visitors.

While some may justify the ruling on the grounds that the U.S. has the right to patrol its own borders, this ban actively harms the mobility and agency of vulnerable migrants. Not all so-called “birth tourists” enter the United States in search of citizenship for their child, as the ruling suggests. Some mothers travel for health care that may otherwise be unavailable to them. The 2020 restrictions have no exemptions for those who seek American healthcare for their own safety and wellbeing. A State Department official commented on these mothers in an anonymous interview: “People will die because of this.”

We must recognize that, though racist controversies over “birth tourism” are the loudest in the United States, they are not unique to it. In 2018, the Canadian Conservative Party passed a non-binding resolution to end birthright citizenship due to concerns over rising “birth tourism” at their annual convention. Ireland operated under birthright citizenship until a constitutional amendment in 2004, one that was said to be motivated by the increases in immigration and ‘baby tourism’. Both of them were home to similar, racially-charged language in their public “birth tourism” debates.

The American controversy over “birth tourism”, thinly masked as concern for resources, security, and national integrity, has resulted in harmful legislation to vulnerable migrants. Though the Biden administration has announced the “boldest immigration agenda . . . in decades”, it has yet to address if the often-villainised group, pregnant medical tourists, will be included in its reforms.

Sarah Chudleigh is an MSc candidate in International Social and Public Policy at LSE. She previously completed a liberal arts degree from Quest University Canada. She is interested in interdisciplinary research on migration, race, and gender. 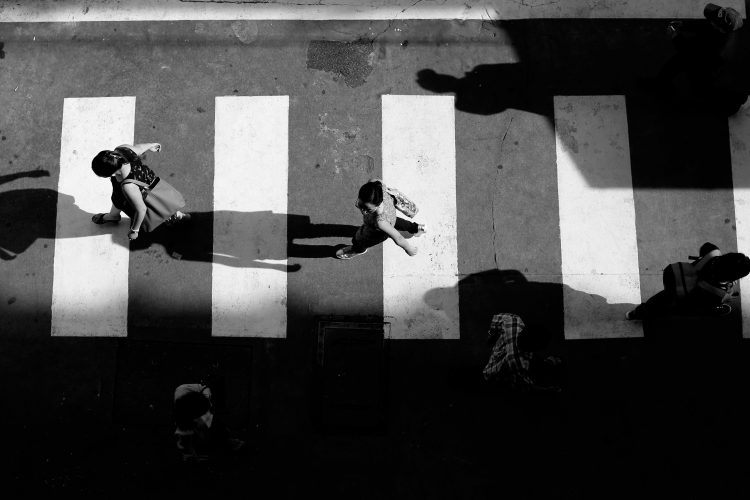 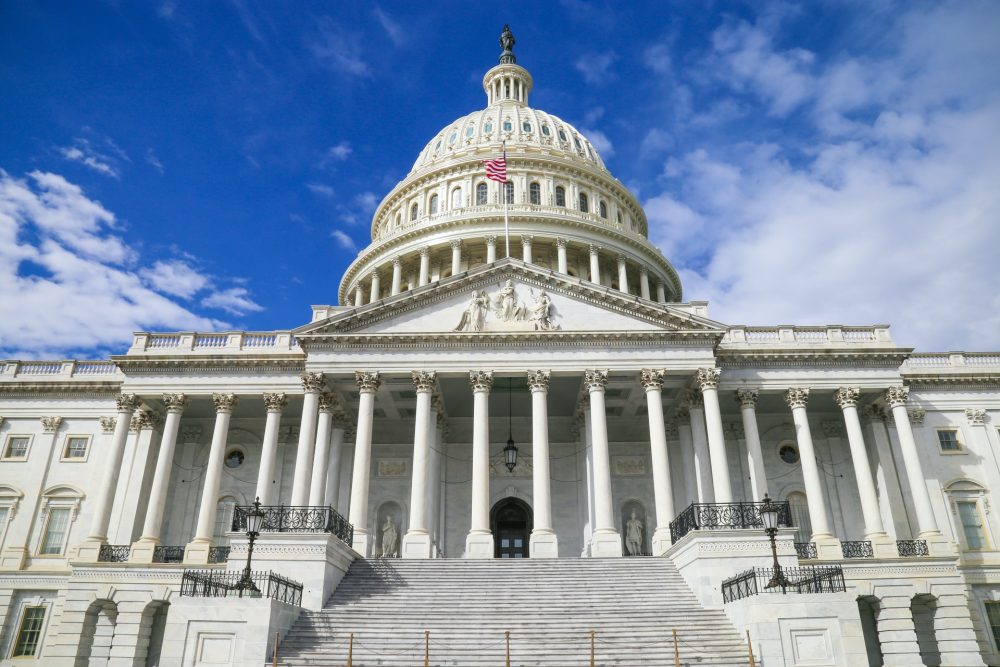 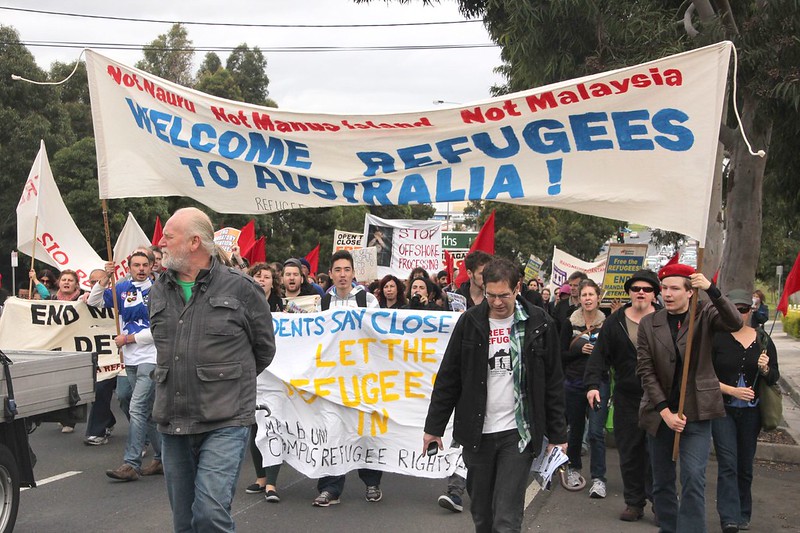