In March 2016, George Osbourne, then Chancellor of the Exchequer, announced a Soft Drinks Industry Levy (SDIL) to be implemented in 2018. Backed by the “Carbohydrates and Health” report published by the UK Scientific Advisory Committee on Nutrition, the policy levies different tax rates for varying levels of sugar content (high, moderate and low) on Sugar Sweetened Beverages (SSBs). It illustrates how policies can follow on from a strong evidence base characterized by high quality research. However, the efficacy of the tax design and exemption of certain beverages from being taxed questions whether only scientific and microeconomic evidence was used, while a policy environment riddled with staunch sugar antagonists sets the stage for potential issue bias.

Sweet dreams are made of these: what policymakers did well

How high is the quality of research used in the decision-making process? Numerous scientific and economic reports, ranging from “Food for thought” by the British Medical Association to “Sweetening the Sugar Tax” by the Institute for Fiscal Studies, constitute the evidence base. The policy followed specific recommendations of the “Carbohydrates and Health” study. The report states that rigorous criteria were employed to include only certain types of evidence to ensure data was of adequate quality and allow sound conclusions to be drawn. To this effect the researchers systematically review Randomized Control Trials (RCTs) and Cohort Studies. A favourable feature of RCTs is that they demonstrate higher internal validity than other research methods. This means we can be fairly certain that an experimental outcome was a result of our intervention, essentially boosting our confidence in the findings presented. Furthermore, data was drawn from the National Diet and Nutrition Survey (NDNS). As this is a nationally representative sample the findings are generalisable to the UK population – the context in which the policy is to be implemented. One drawback of using dietary surveys is the underreporting of carbohydrate intake that arises as a consequence of its reliance on self-reported measures. This is a threat to internal validity as researchers cannot adjust for misreporting. On the whole, however, there are sufficient indicators to suggest that quality research was used in the policymaking process.

Evidence also supports the policymakers’ decision to target reformulation of soft drinks rather than a reduction in their consumption to reduce sugar consumption. Oxford Economics predicts a negligible (0.4%) reduction in volume of soft drinks sold. So evidently, an attempt to reduce soft drink consumption would have been futile. By choosing to incentivize manufacturers to decrease sugar content in SSBs policymakers are basing their decisions on Tony Blair’s “What matters is what works” philosophy.

Evidence-Based Policymaking gone sour: discrepancies between the evidence and the policy intervention

Nevertheless, the policy environment that surrounds the issue of health outcomes of sugar consumption makes it less likely that evidence was used as well as it could have. For instance, in the years leading up to the tax proposal there was intense pressure from public health campaigners and health services to demonise sugar. In addition, the World Health Organization advocated for sugar taxes, which put further impetus on policymakers to take decisive action.

The result of such an environment is that policymakers were unlikely to be bias free in their use of evidence. Findings from “The economic impact of the Soft Drinks Levy” illustrate this: according to the report there would be a significant (£132 million) decline in UK’s GDP alongside an estimated 4000 jobs lost as a result of this policy measure. By not using macroeconomic predictions of the effects of the tax, policymakers seem to be exhibiting issue bias in their selection of evidence, which is defined as presenting a policy option as ‘evidence-based’ while utilising evidence from only a sub-set of relevant policy concerns.

Finally, evidence could have been put to better use in designing a more successful tax. The tax currently has 2 distinct rates and exempts fruit juices and milk-based beverages from taxation. Based on the Institute for Fiscal Studies’ “Sweetening the sugar tax?” report, having a single, uniform tax rate per sugar content instead creates stronger incentives for manufacturers to reformulate and ultimately reduce sugar content in SSBs. Moreover, data from Nutrition Journal’s study on fructose content in beverages highlights the similarity in sugar content between fruit juices and soft drinks. In addition, Oxford Economics forecasts a 3% increase in fruit juice sales as a result of the tax. Hence, including fruit juices in the tax base would be more effective in reducing sugar consumption; otherwise, consumers would simply substitute soft drinks with equally sugary, but untaxed, fruit juices and continue consuming the same amount of sugar as pre-tax.

It’s too early to call if the policy measure was successful at achieving its target of lower rates of obesity. However, we can assess the extent to which policymakers followed the evidence. This holds important lessons for the British policymaking process. 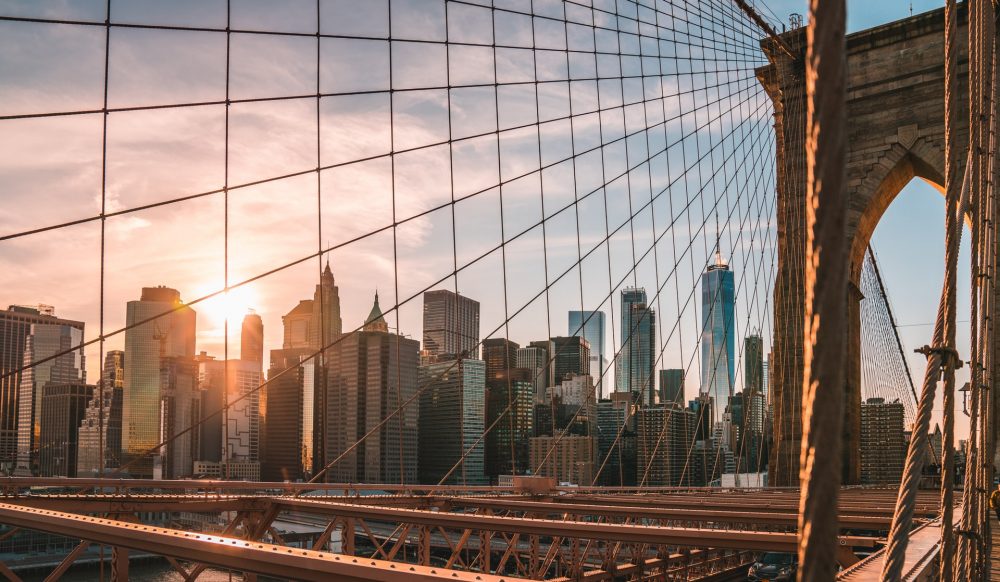 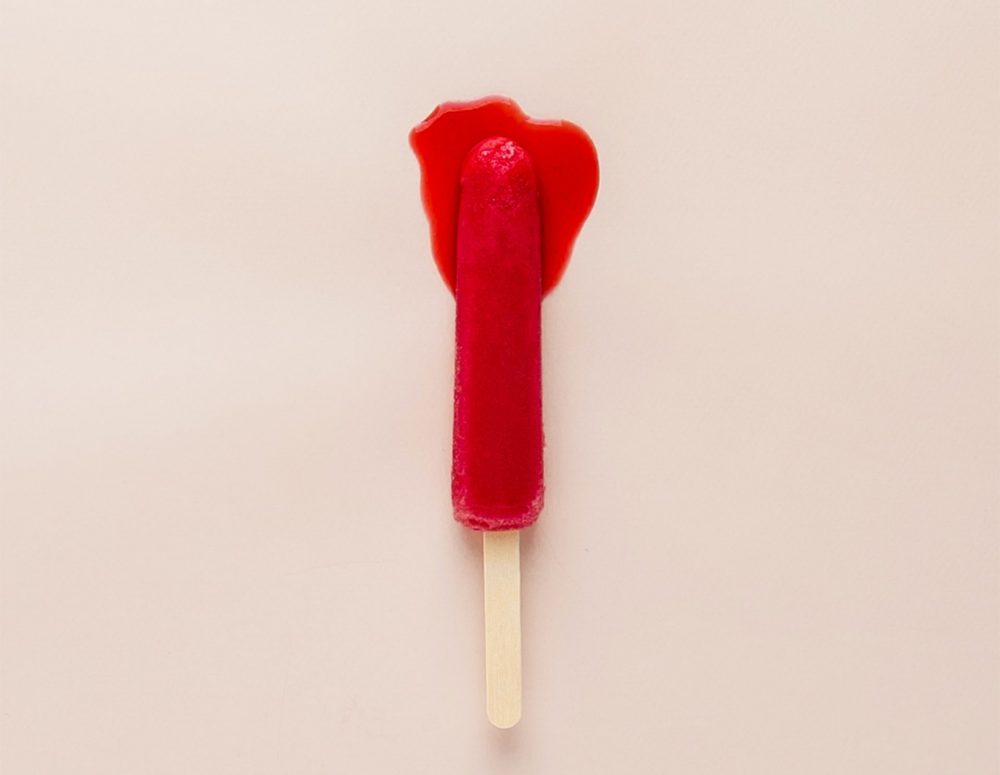 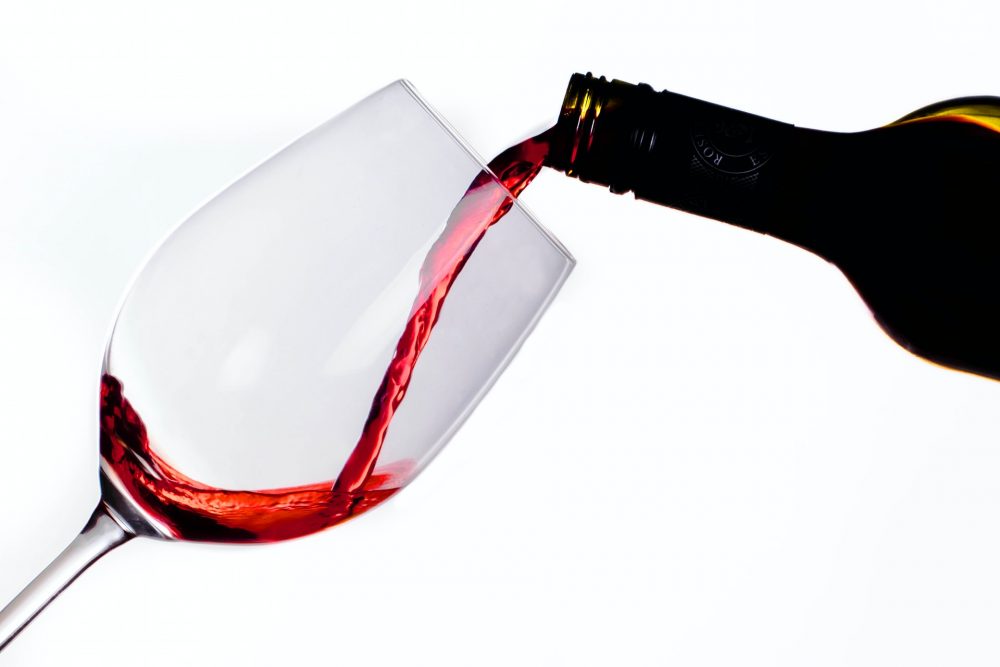 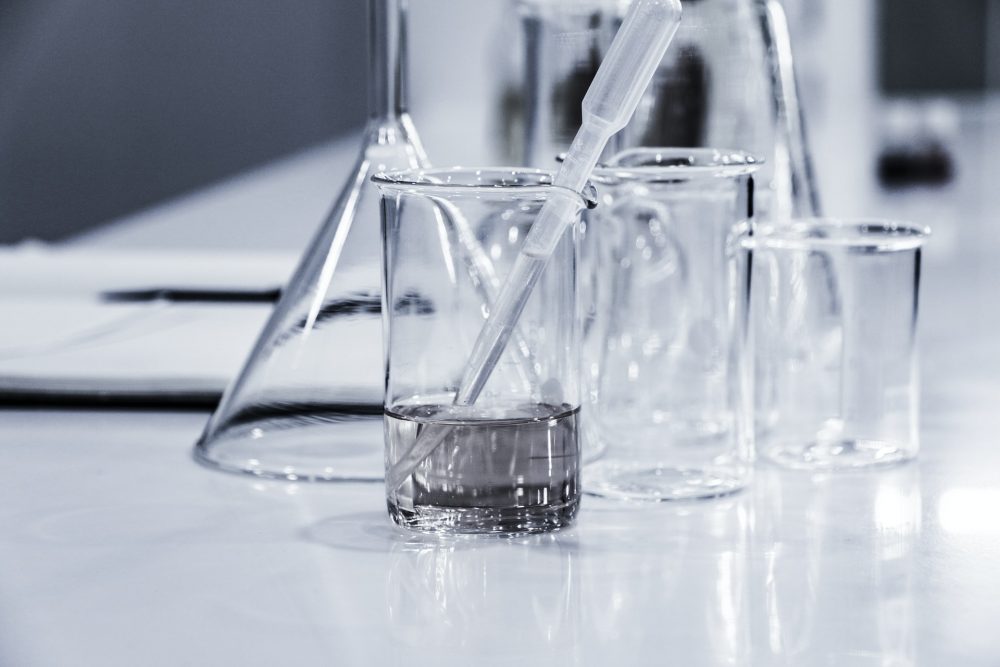